Suspect in custody for homicide at Little Caesars on S. University

According to the Little Rock Police Department, officers are investigating a homicide at the Little Caesars on S. University. 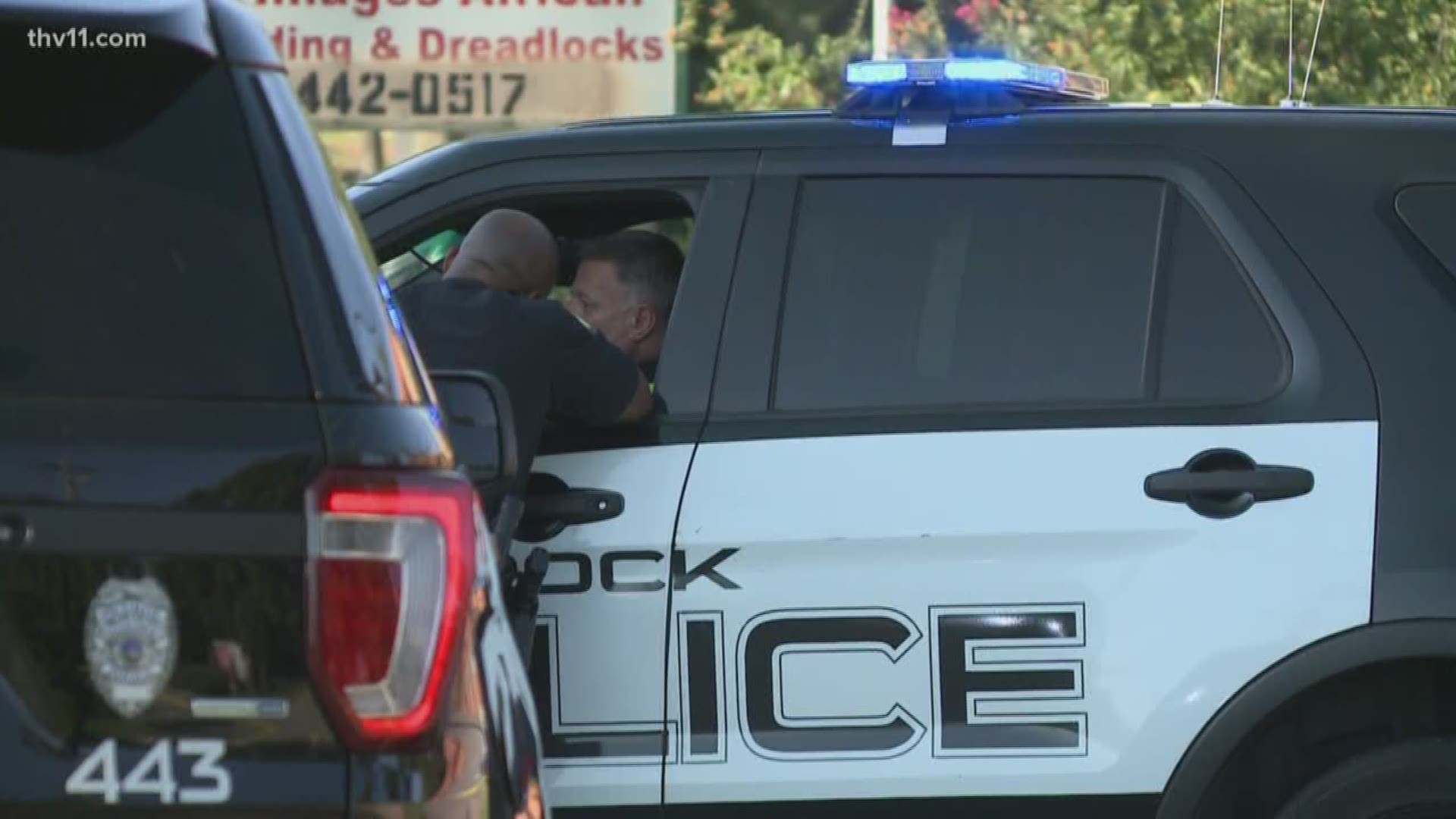 Little Rock Police dispatch received calls from multiple citizens providing information regarding what they had seen or heard when the shooting occurred. A nearby business also called reported hearing several gun shots.

When officers arrived on scene, they located 33-year-old Marcus Fleming suffering from apparent gunshot wounds. Fleming was transported to UAMS where he later was pronounced dead.

Homicide Detectives and CSSU personnel responded to the scene and began their investigation. Detectives conducted interviews from the witnesses who were present when the shooting occurred.

Information provided indicated that before the shooting the victim and the suspect were in a disturbance.

As a result of the investigation, 26-year-old  Domeque Jones was developed as the suspect. An arrest warrant was issued for Jones for Murder in the 1st Degree and is now in custody.

This investigation is ongoing and the next of kin has been notified. This homicide occurred in Little Rock’s Northwest Division.