The video has been edited by Little Rock police before being released to the public. 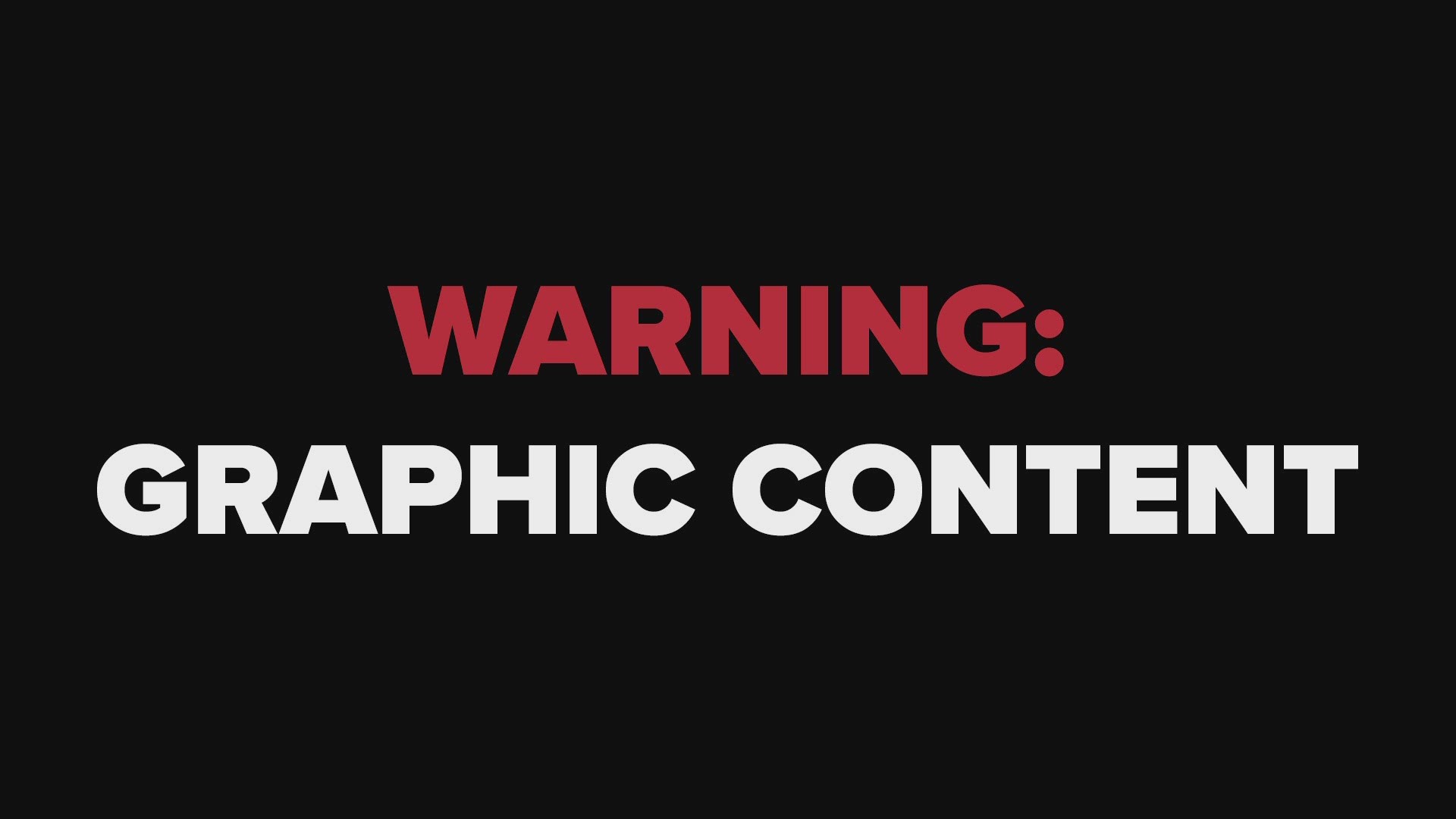 Little Rock police have released video of the officer-involved shooting where 30-year-old Bradley Blackshire was shot and killed on Feb. 22.

The video has been edited by LRPD and Design Group Marketing before being released to the public.

Blackshire was shot and killed during a traffic stop in Little Rock by Officer Charles Starks.

Starks stopped Blackshire in a parking lot because he was driving a car that was reported stolen.

It shows how a license plate camera detected the car that Blackshire was driving. There was a female passenger in the car with Blackshire.

He went several blocks before pulling into a parking lot at the corner of 12th Street, Kanis Road and Rodney Parham Road. That's when Officer Charles Starks responded and parked his patrol SUV in front of the car.

When Starks exited the vehicle, he pulled out his gun and said “send me some units — I got him at gunpoint,” before asking Blackshire to roll the window down and exit the car.

Blackshire can be heard saying, “What’d I do?” as Starks continued telling him to exit the car. Blackshire asked what he did wrong a few more times before saying “no” to Stark’s requests.

Starks continued telling Blackshire to get out of the car while the car moved forward. He shot at the driver side of the car, which paused before continuing to move forward.

Then, Starks shot several times while on top of the car which was still moving forward.

You see Starks fire more than 10 shots toward the car while it moved forward.

Starks eventually fell off of the car, when another officer arrived and hit the car Blackshire was in. The second deputy, Officer Simpson, yelled for Blackshire to get out of the car.

Simpson yelled “put your [expletive] hands up” multiple times, while Starks talked to the passenger.

In Simpson’s dash cam footage, you can see the vehicle move forward again.

Starks then asked for backup units while the passenger asked to jump out of the car.

“Suspect’s been shot. Send MEMS,” Simpson said. He then said, “put your left hand up,” to Blackshire several times.

“Information: Driver has been shot. He still has a gun. I fired multiple times,” Starks said.

Simpson continued telling Blackshire to put his left hand up when other officials arrived.

Starks can be heard complaining repeatedly about his knee, saying he thinks it was sprained while talking to the passenger and other officers.

Once MEMS arrived, officers decided to remove Blackshire from the car, though they could not see his left hand.

The video does not show Blackshire being removed from the car. The remainder of the video shows the incident from security cameras.

We will update the story with more information as it becomes available.