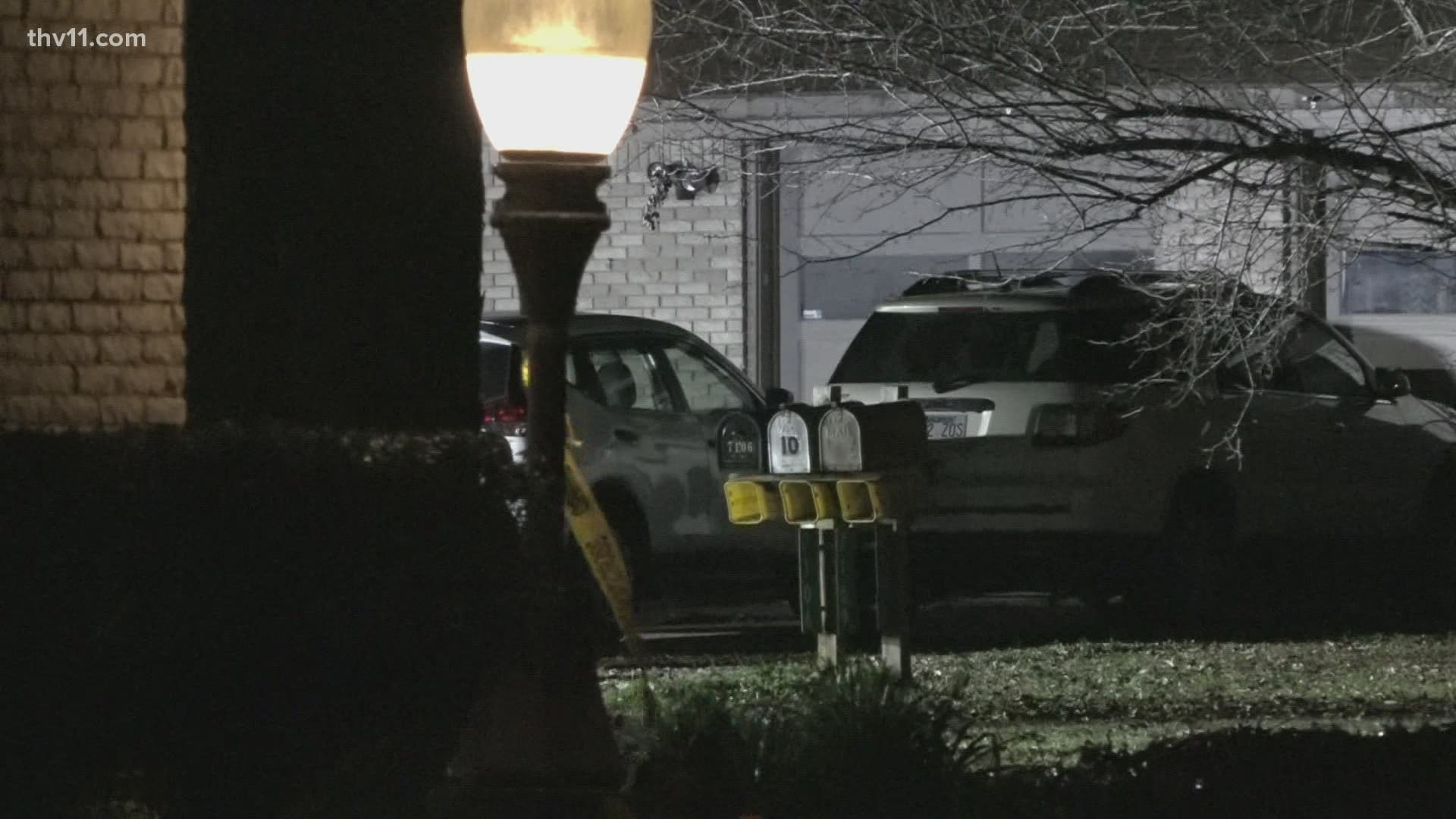 PULASKI COUNTY, Ark — According to the Pulaski County Sheriff's Office, deputies are investigating an apparent murder-suicide.

This case is still early in it's investigation as deputies spent much of the night on the scene in northwest Pulaski County.

The sheriff's office responded to a disturbance call on Forest Dale Drive at around 9:50 p.m. on Wednesday night, Nov. 19.

According to investigators, it appears that a man killed two women at the scene, then killed himself, based on preliminary information.

Deputies are responding to a disturbance at 7109 Forest Dale Drive in North Little Rock. CID is investigating a homicide with 3 victims. pic.twitter.com/VmploJSEvC

The investigation is still underway. No names have been released at this time.