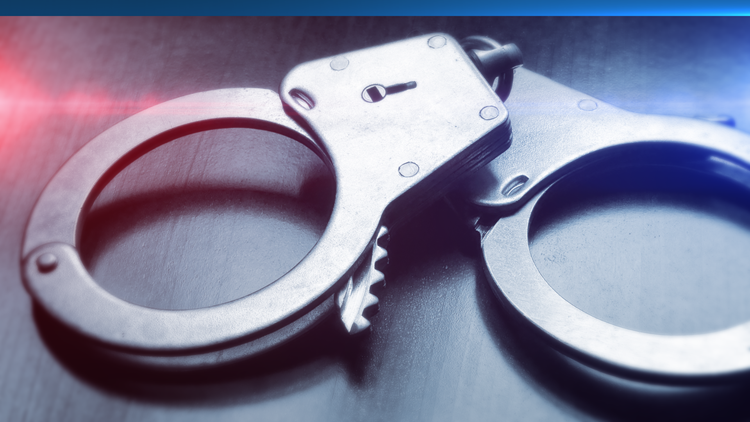 MALVERN, Ark. (KTHV) - The Hot Spring County Sheriff's Office has announced the arrest of Donald Smith for the capital murder of Susan Cooper, a 44-year-old woman who disappeared in Sept. 2016.

Susan Cooper was 44-years-old when she disappeared on September 26, 2016. The FBI and DEA were offering $20,000 for information leading to the arrest and prosecution of those responsible for the disappearance.

This story is still developing.