Man dead after shooting on Burton Drive in Little Rock

The Little Rock Police Department responded to a shooting on Tuesday, Sept. 17 around 11:40 p.m. on Burton Drive. 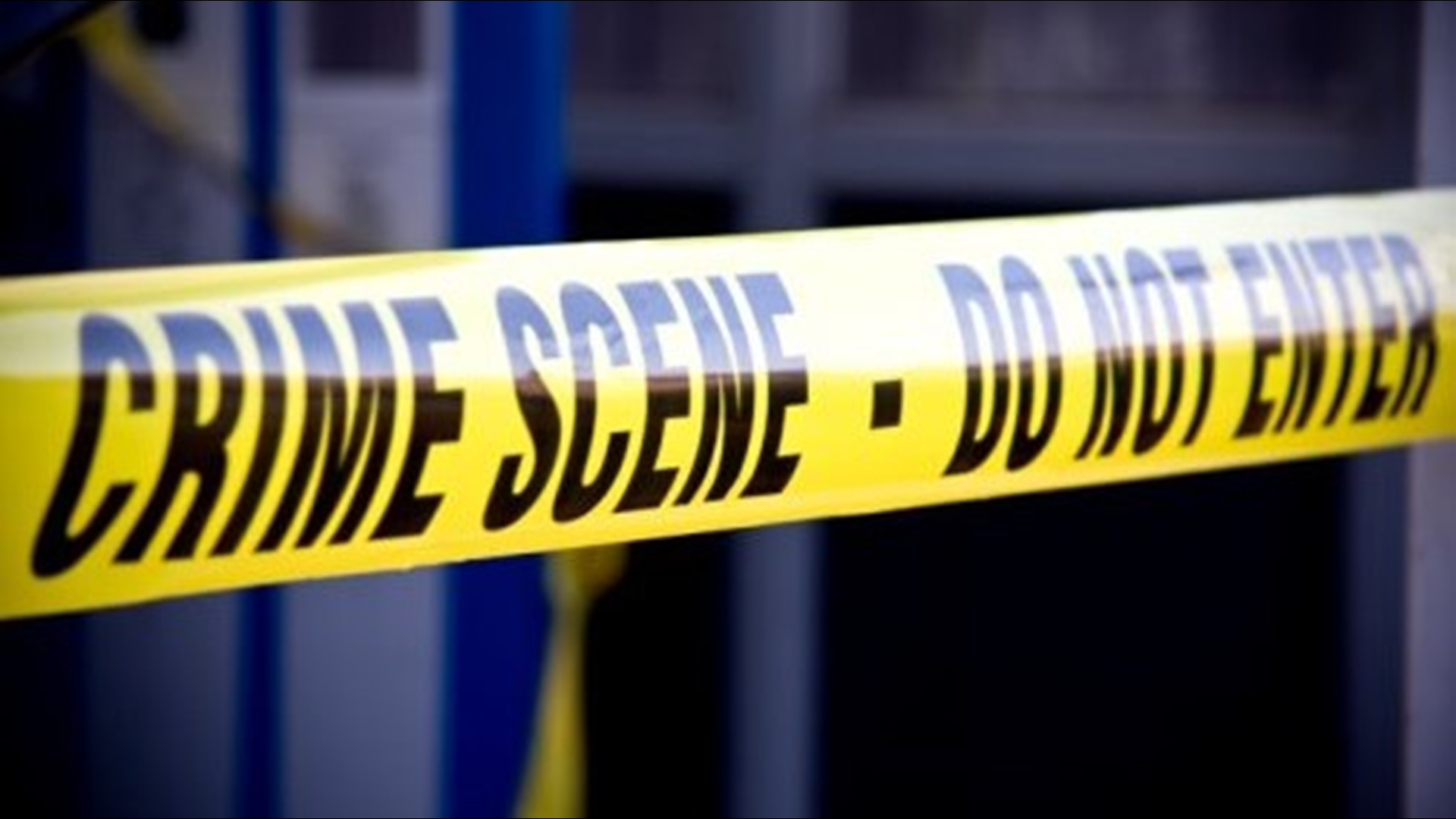 LITTLE ROCK, Ark. — On Tuesday, Sept. 17, at approximately 11:43 p.m., Little Rock police responded to Burton Drive after receiving a call of a shooting.

The caller reported seeing a male subject lying in the yard not moving.

Officers arrived at this location and found the victim laying face-down in front of the residence. Responding officers began assessing the victim and found him to be bleeding from the head and neck area as well as from his stomach region.

Officers later found the victim had an apparent gunshot wound on the left side of his stomach.

Little Rock Fire Department and MEMS responded shortly after officers and transported the victim to UAMS Hospital for further medical treatment. The victim was listed as in critical condition, and was undergoing medical treatment.

Violent Crimes Detectives and CSSU personnel responded to the scene and began their investigation. Detectives interviewed an occupant who was at the residence at the time of the shooting.

According to the police, witnesses say a physical altercation took place just before the shooting occurred.

The suspect is described as male, medium build, wearing a dark colored shirt.

Medical staff at UAMS later informed detectives that the victim died as a result of his injuries.

Homicide Detectives have taken over the investigation. Detectives are continuing to canvass the area in an attempt to gain information from the community.

The victim has been identified as 29-year-old Reginald Moore, of Little Rock.