An investigation is underway after a man was found dead in a Jacksonville Walmart parking lot. 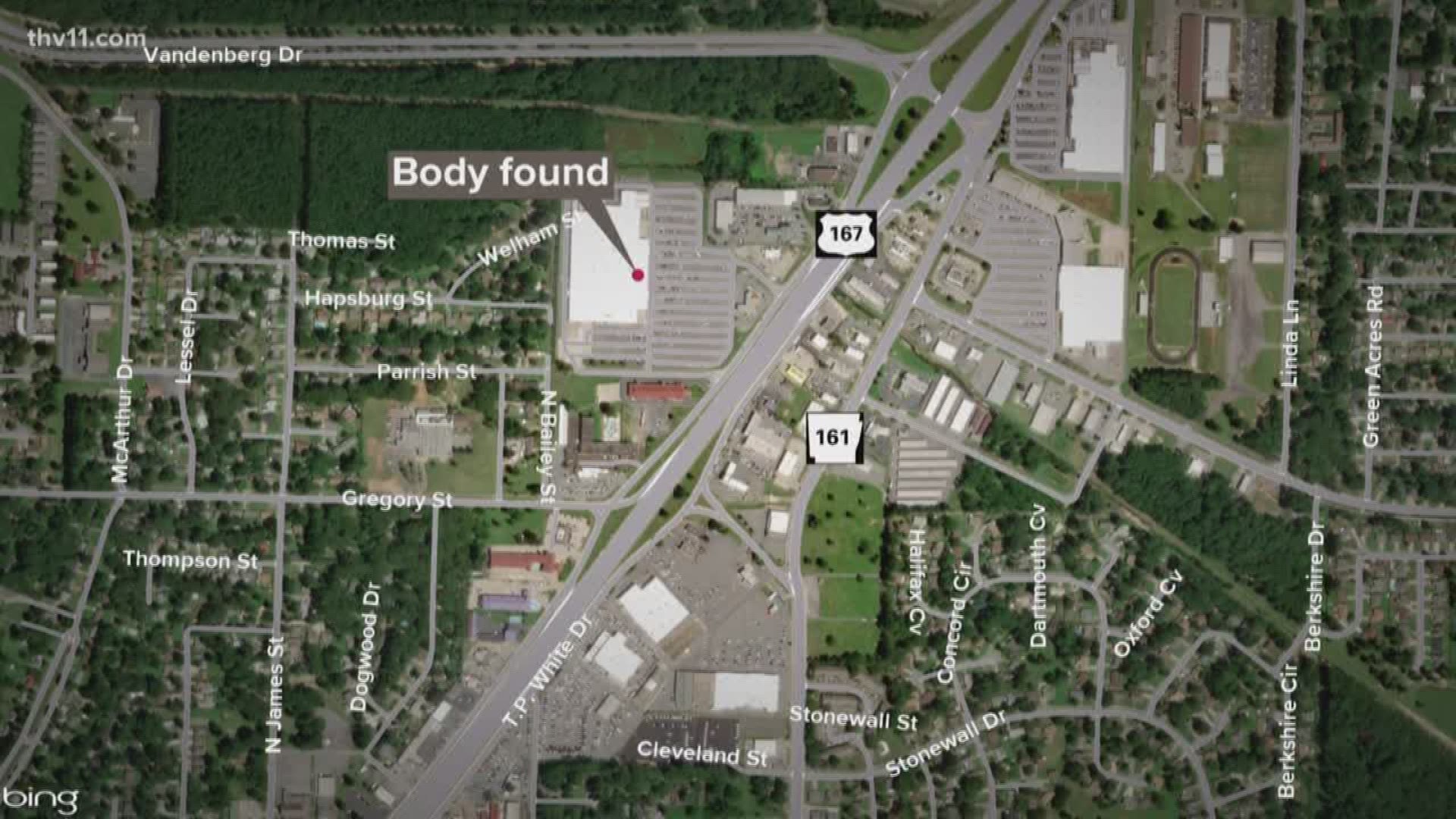 JACKSONVILLE, Ark. — An investigation is underway after a man was found dead in the Walmart parking lot of John Harden Drive in Jacksonville, Ark.

Police say they responded to a call about a man inside a car in the parking lot around 10 p.m. on Thursday, July 25. A local fire department was called to help get the body out of the car.

Stark's remains have been sent to the crime lab for an autopsy.

No other information is being released at this time. More on this story as it develops.