A man was found dead in a vehicle overnight, according to Little Rock police. The death is being investigated as a homicide. 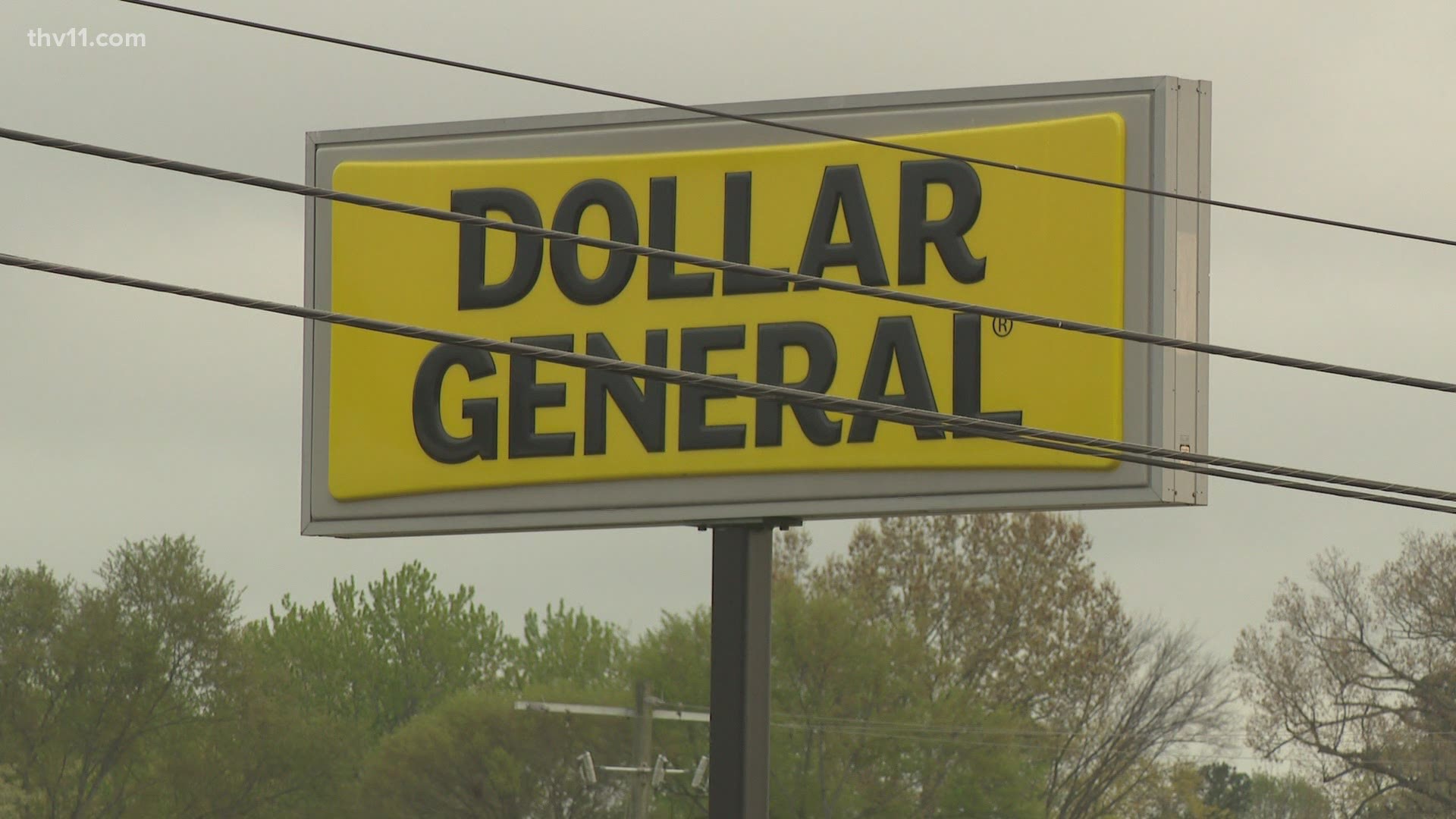 LITTLE ROCK, Ark. — According to the Little Rock Police Department, a male was found dead in a vehicle overnight.

A call was made to dispatchers from a person saying their brother had been shot and that he was in a gray GMC Yukon with a suspect. However, police responded to the 6300 block of Colonel Glenn and did not locate a vehicle.

A second call to dispatchers came in, stating someone with a gunshot wound had shown up at an area hospital. The victim, Marrell McKinney, said he had been involved in a shooting at an apartment complex next to Kroger on Colonel Glenn.

The victim said he did shoot someone, then drove to the Dollar General on the 7700 block of Colonel Glenn Road and left his vehicle there.

Upon arrival, police located the body of a man, later identified as Azhyrion Johnson.

This is being investigated as a homicide.