According to police, an arrest warrant has been issued for Brelyn London in connection to the death of Vence Lee Jr. 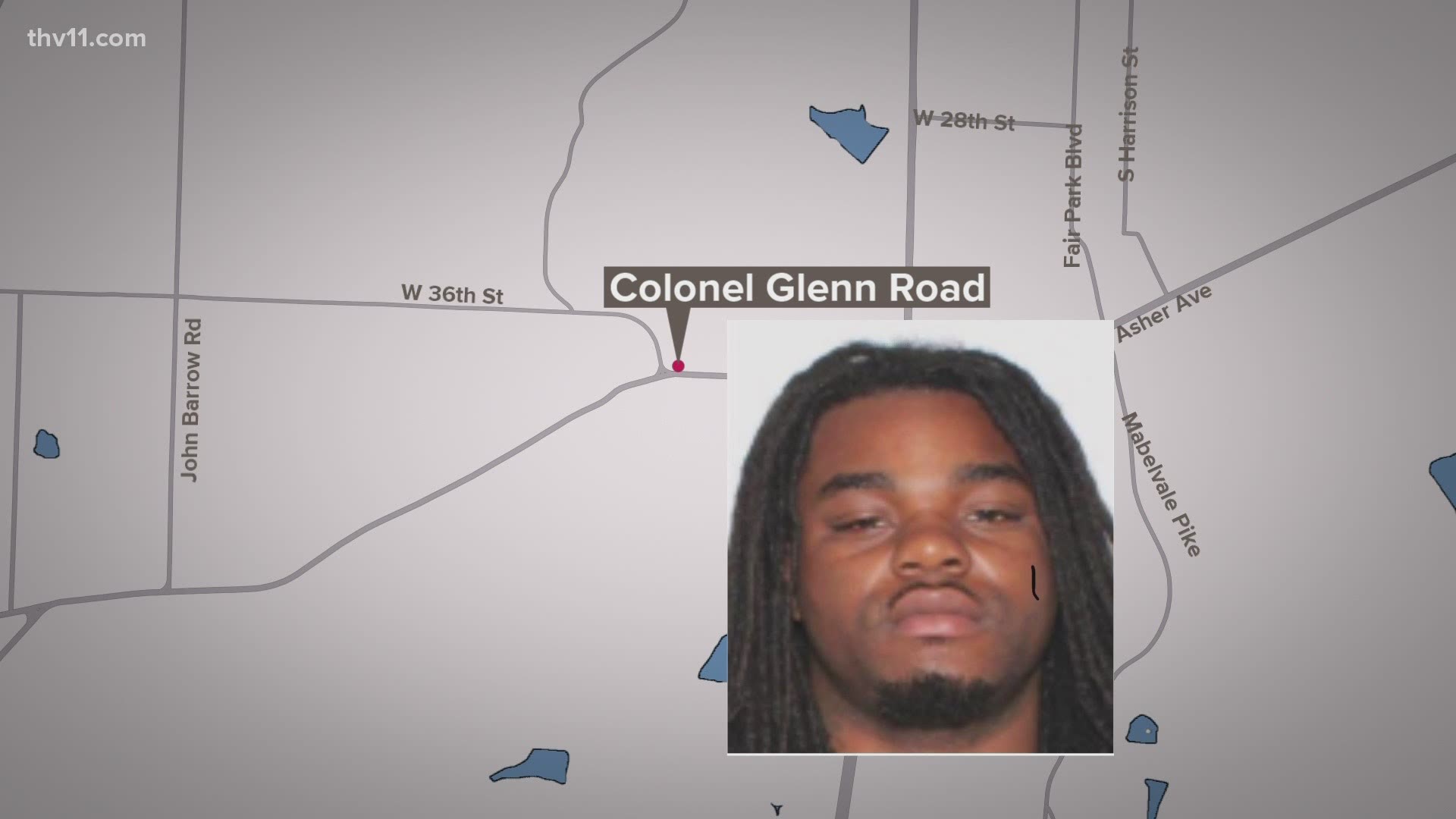 Upon arrival, officers made contact with 27-year-old Vence Lee Jr., who was suffering from multiple gunshot wounds. St. Vincent Security informed officers a white Kia SUV was observed dropping Lee off at the front of the hospital before leaving the area.

Major Crimes Detectives were notified and began investigating. Detectives later learned the shooting occurred in the 6800 block of Colonel Glenn Road. Detectives performed a canvass of the area in an attempt to locate evidence and possible witnesses to this shooting.

The Crimes Scene Search Unit responded to photograph and process the scene for anything of evidentiary value.

On Sunday, August 2, at approximately 7:11 p.m., St. Vincent Infirmary contacted detectives to informed them Lee died to his injuries.

Lee’s family was present and was notified of his passing.

On Tuesday, August 4, Little Rock police issued an arrest warrant for Brelyn London in connection to the death of Lee.

He is wanted for 1st degree murder.

If you have any information about his whereabouts, contact detectives at 501-404-3125.