Michael Brown became upset with an employee because she was not putting enough toppings on the pizza. 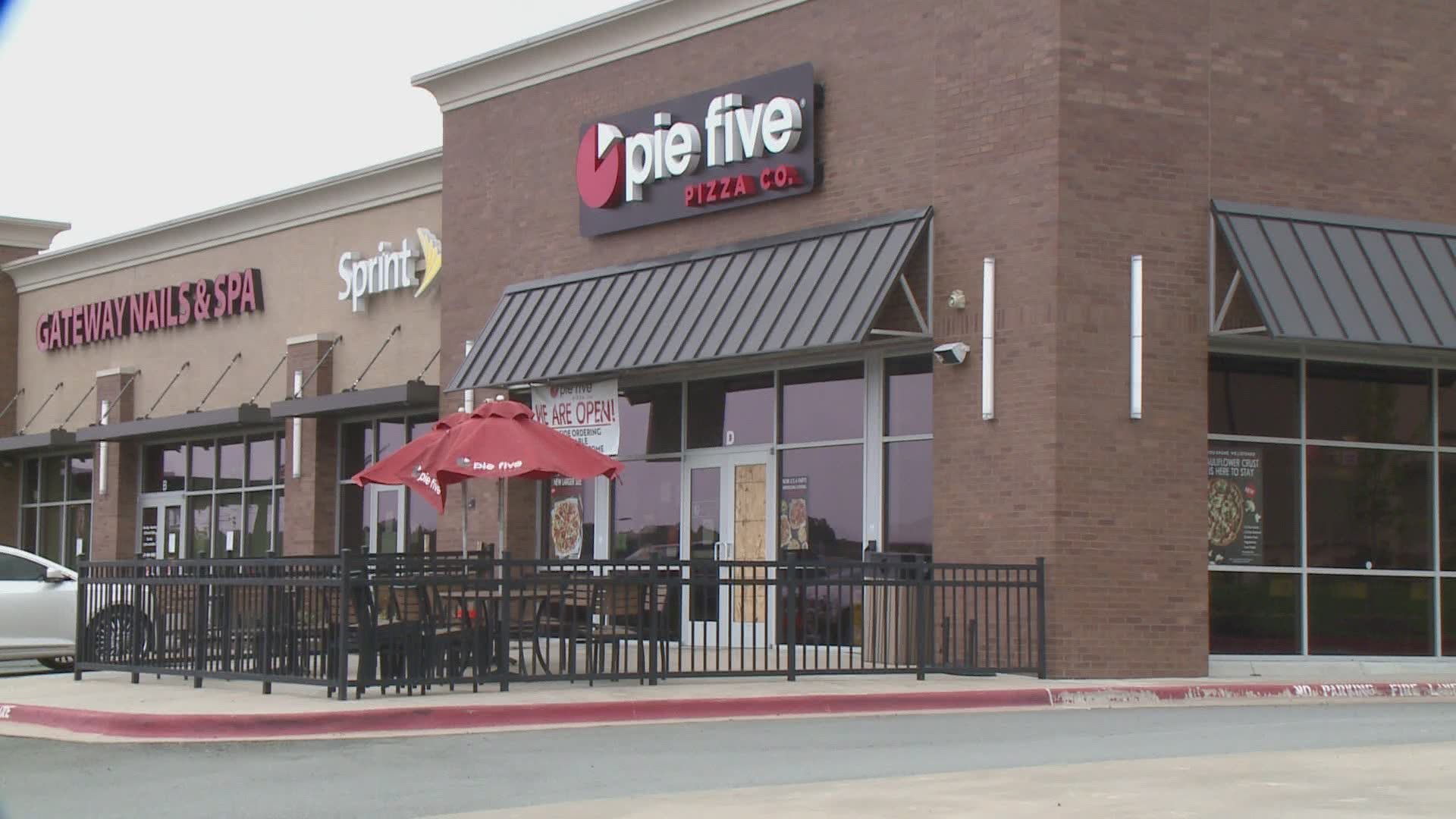 LITTLE ROCK, Ark. — According to police reports, officers responded to Pie Five Pizza, a pizzeria located on Bass Pro Parkway, at 4:02 p.m. on Monday, June 29 in reference to a disturbance with a weapon.

When officers arrived, they made contact with customers and employees inside Pie Five Pizza, who stated no one was injured.

A Pie Five Pizza employee said she waited on the suspect, later identified as 44-year-old Michael Brown, and he ordered a pizza. Brown became upset with the employee because she was not putting enough toppings on the pizza.

The employee said she attempted to explain to Brown about the portion sizes and that they are measured out by management.

The employee then made contact with her manager via phone and proceeded to let Brown talk to the manager. She said he became upset and threw the phone at her.

Following, Brown walked out to his car with an unknown female. The female attempted to keep Brown from walking back up to the restaurant, but was able to get around her.

The assistant manager at the restaurant locked the doors before Brown was able to get back in. The employee said Brown pulled on the doors and became more upset when they were locked. Brown then pulled out a gun and fired a shot into the front door while standing on the patio area. Brown then fled the area in a white van.

When other officers arrived on the scene, they were able to access the restaurant's camera system and were able to identify Brown as the suspect.

Officers responded to Brown's address and located the white van in the driveway, but were unable to make contact with anyone.

Officers were then notified that Brown turned himself into the 12th street substation. 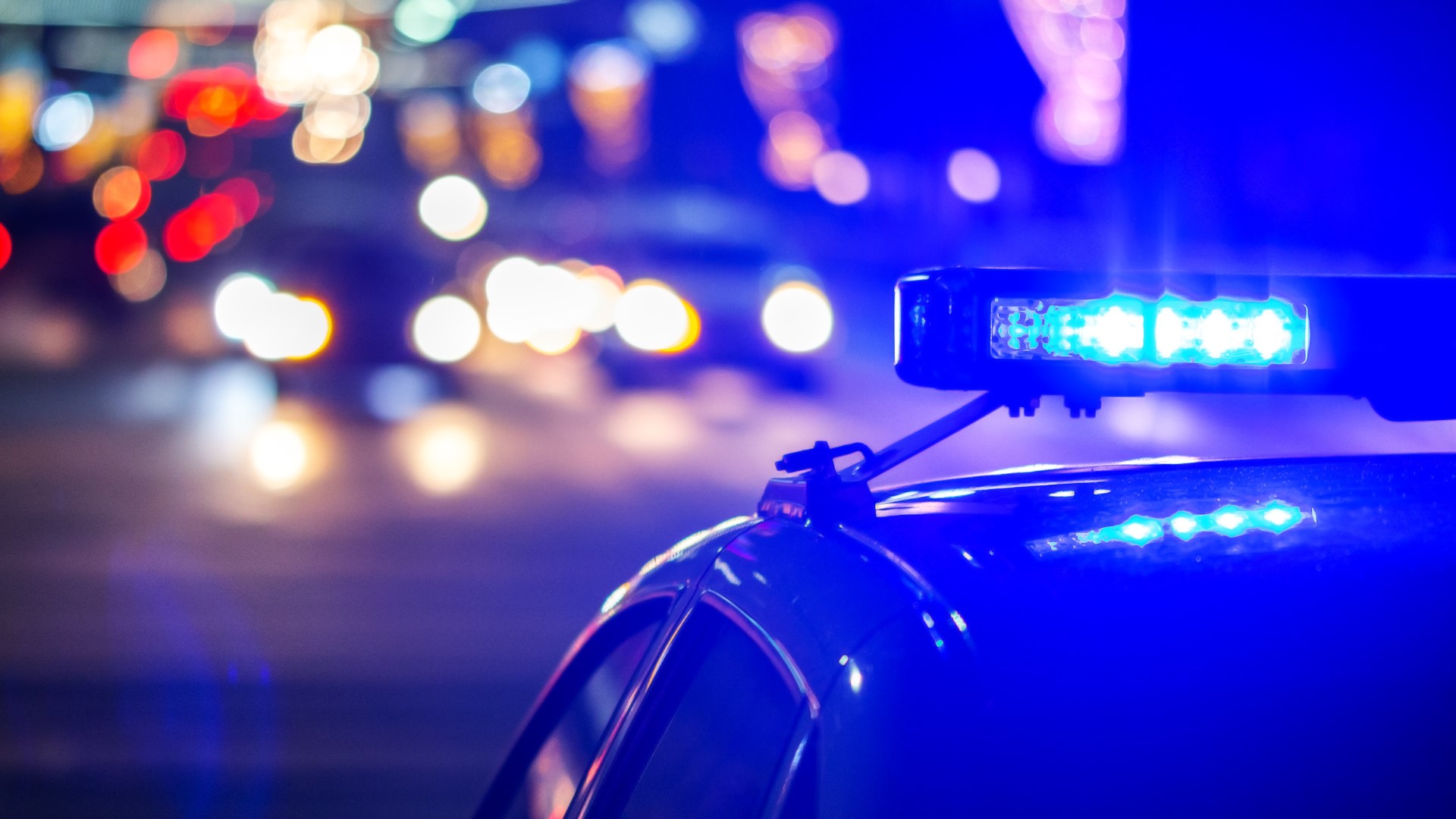