A Little Rock man was shot after giving three men a ride from a gas station. 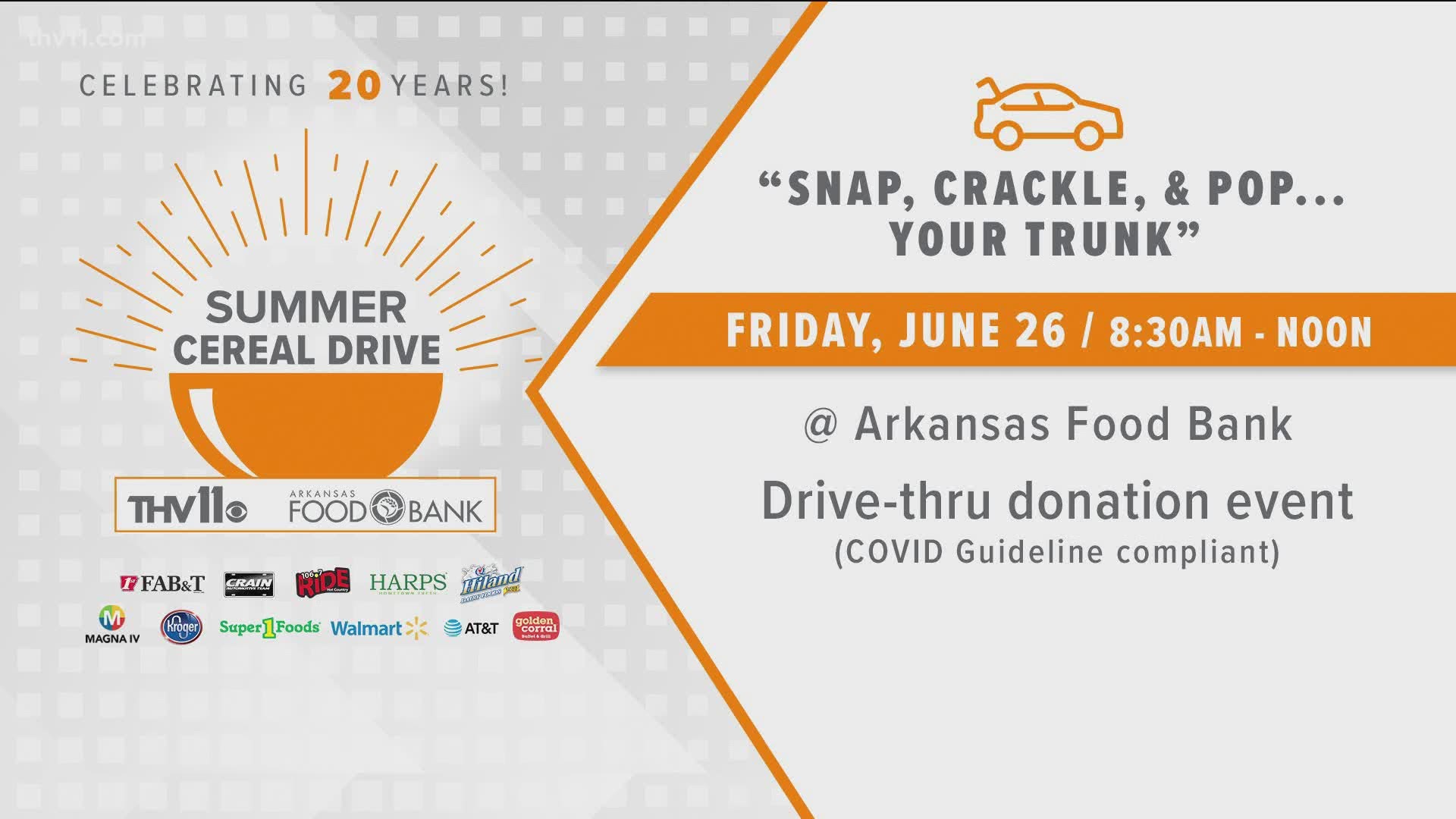 LITTLE ROCK, Ark. — According to a police report, at 2:06 a.m. on Friday, June 26, a Little Rock man was shot after giving three men a ride from a gas station.

The 40-year-old victim said he picked up three unknown men at 1901 Wright Avenue around 2 a.m.

He said he dropped off the men in the area of West 16th and Allis streets and asked if they could give him money for gas. One of the men reportedly pulled a gun, said "here is your gas money" and shot the victim. The victim then drove away from the scene.

Police said the victim was treated at a local hospital for non-life threatening injuries.

Officers recovered three .40-caliber shell casings from the scene. Further circumstances of the shooting were not known.