Deputies say 29-year-old Shane Goines has been arrested in connection to the murder of Derrick Franklin. 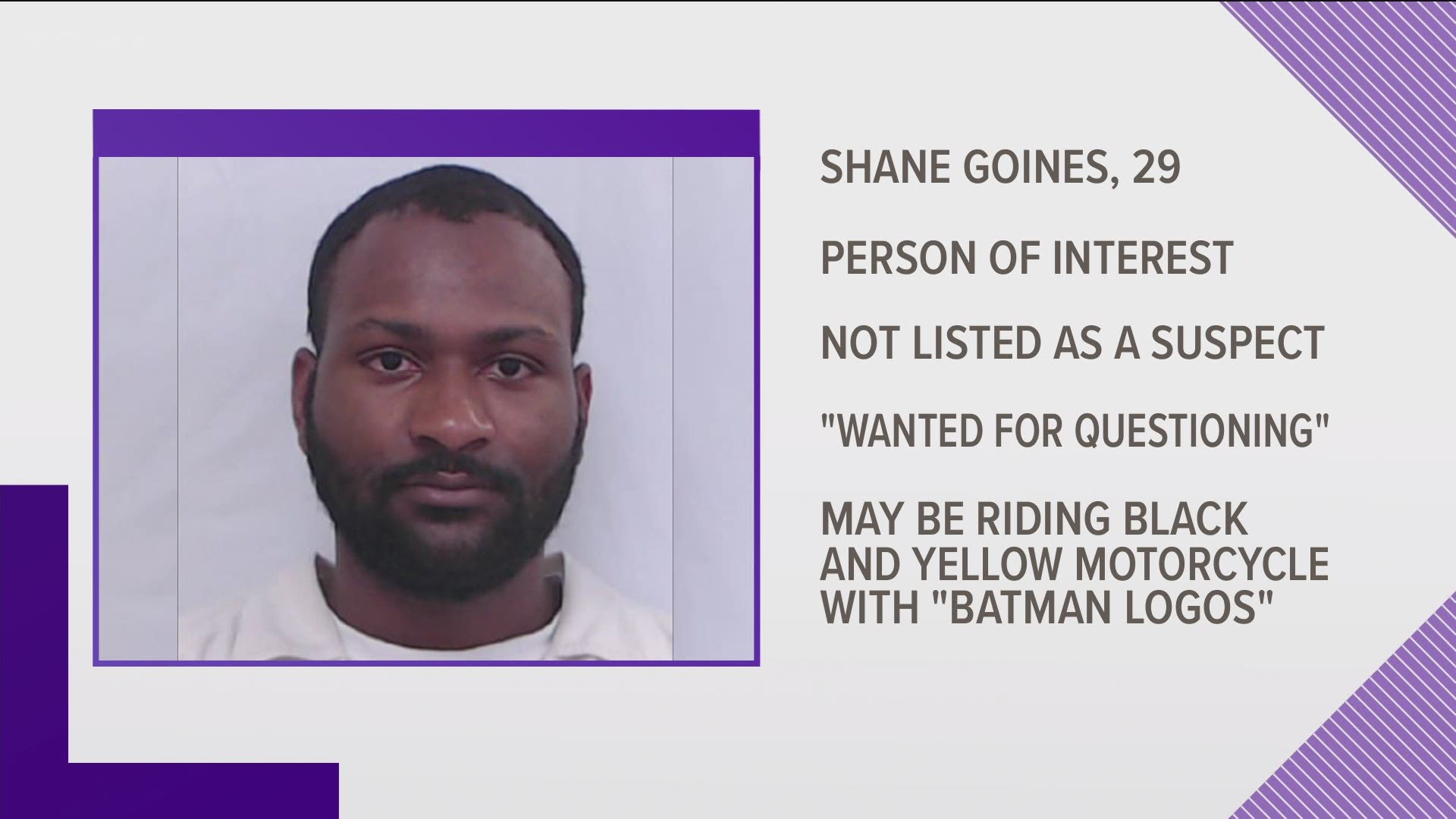 GARLAND COUNTY, Ark. — According to the Garland County Sheriff's Department, deputies are investigating a homicide that took place on Thursday night.

Deputies responded to a home on Lost Creek Road around 11:58 p.m. on Thursday in reference to a possible injured person.

Upon arrival, deputies located the body of a man, later identified as Derrick Franklin.

During the investigation, deputies say they developed 29-year-old Shane Goines as a person of interest.

On November 19, Goines was arrested at the Best Western Winner’s Circle Motel in Hot Springs. Police say 31-year-old Whitney Bulfone was with him and was also arrested.