The report claims the altercation occurred after a customer entered the store, claiming they didn't receive change for their drive-thru order. 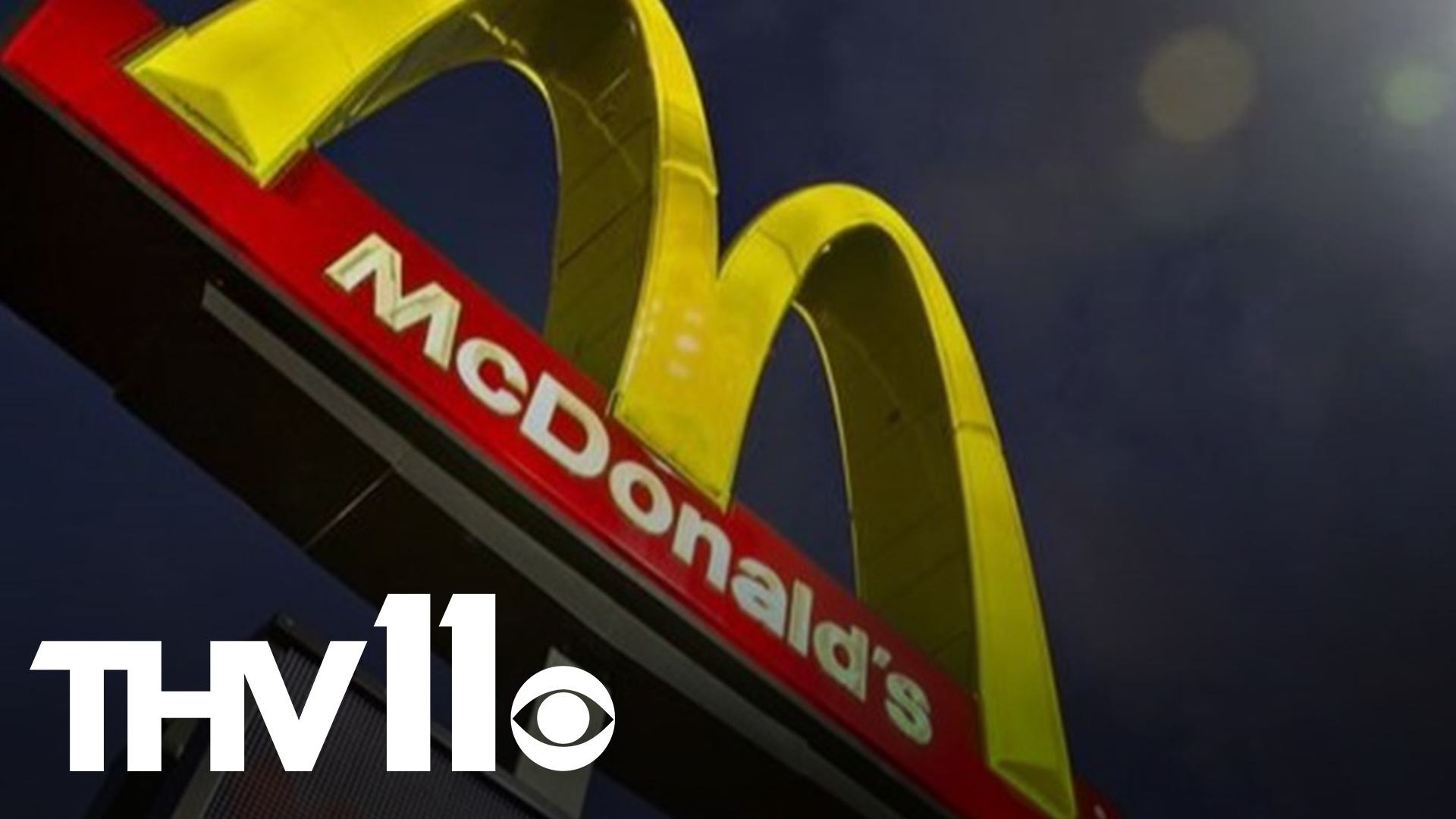 LITTLE ROCK, Ark. — According to Little Rock police, an employee at the McDonald's on Geyer Springs Road is being accused of shooting a customer early Tuesday morning.

The report claims a customer entered the store after going through the drive-thru, claiming they weren't given the change for their order.

That's when one of the employees allegedly began arguing with the customer.

Another employee walked outside with the customer, where they reportedly began fighting and the employee shot the customer in their right index finger.

Upon arrival, police observed a bullet had shot through the front window of the restaurant. They also observed security camera footage of the two individuals walking outside.

Police spoke with witnesses and took the spent shell casing with them as evidence.