More than a decade after teens killed in suspected honor killing, police believe dad may be in North Texas

Yasar Said is accused of killing his daughters Amina and Sarah because they were dating outside his faith. 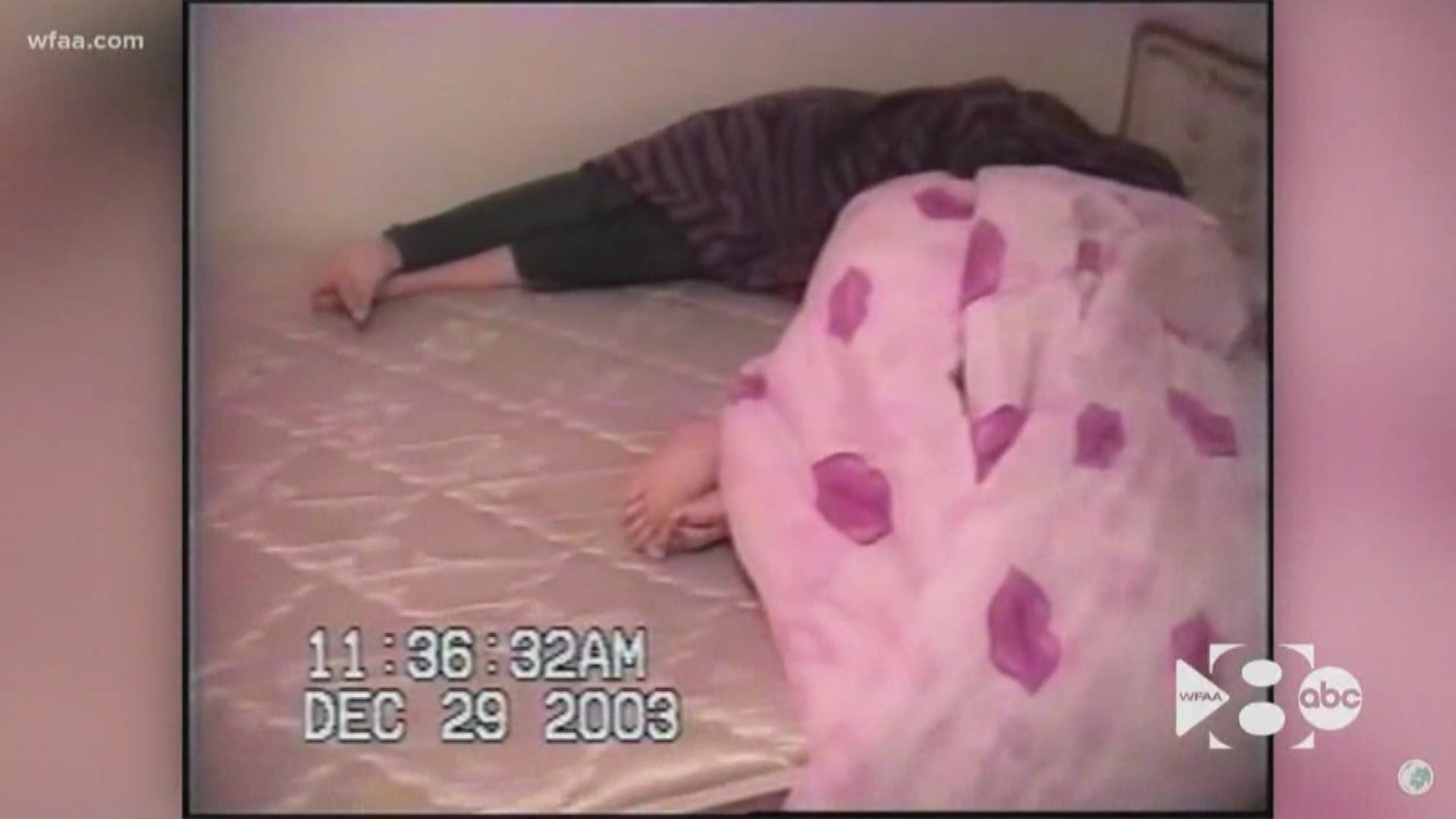 IRVING, Texas — It’s been 11 years since Amina and Sarah Said were shot and killed in what many believe were honor killings.

In the recorded 911 call, one of the girls is heard naming her father as the killer.

Police believe Yasar Said was angry they were dating boys who were non-Muslim and killed them.

It was a high-profile case and there are still many details some are discovering more than a decade later.

Police now say Said may be in North Texas and police have asked for the public's help.

”He followed them everywhere and he recorded their every move,” said Ruth Trotter, a family friend, of home videos that show the father with his two teen daughters before their violent deaths.

In one of the videos, Said appears to e stalking his daughter Sarah at her work.

“She smiled at the customer, “ he says.

“Baba she has to do that. It’s part of her job,” Amina replies to her father.

“She’s in trouble,” he retorts.

Problems with their father went back years.

When they were younger, the girls told police he was sexually abusing them.

In one of the videos, he gawks at the girls as he rolls the camera and zooms in on their bodies.

The girls told people they were scared of what he might do one day.

”I knew the fear and threat was real all the time," said Ruth Trotter, whose son dated Amina. "I mean, she told us all the time that her dad would kill her."

Finally, in December 2007, their mother, Patricia, decided it was time to take her daughters and leave Said.

The girls and their mother hid in Oklahoma for a few days. But then, on New Year’s Eve 2007, Patricia went back to Said.

Amina begged not to go.

“Amina says she was never going back,” Trotter said.

Police say he drove them in a taxi cab he was borrowing from a friend to the Omni Hotel in Irving, where they say he shot his daughters.

Amina was shot twice in the chest. Sarah, the younger daughter, was in the backseat. She was shot nine times.

Sarah managed to call 911 for help. She named her father as her killer.

”You hear her last breath," Trotter said of the call. "She was fighting till the very end."

After that call, there was a frantic search for the girls, but technology was limited at that time and the phone could not be traced.

Police drove up and down the streets searching for more than an hour.

But then there was another 911 call.

A cab driver at the OMNI reported seeing two girls in a taxi slumped over and possibly dead.

Det. Eric Curtis believes Said did not want the girls dating outside the Muslim faith. It’s called an honor killing.

”I think that frustrated him and he could not handle that," Curtis said. "And ultimately that’s why he decided to kill them."

Authorities want the public to remember him and his daughters.

”He can’t hide forever," Trotter said. "So someone needs to speak up for them. They need justice."

Police in North Texas wants the region to be alert because Said still has connections here. They say family and friends could be helping him hide.

They say Said likes Denny’s and IHOP restaurants. He’s a smoker and may still be driving a cab.

Just one tip could bring the suspected child killer to justice.