After nearly 8 years, the murder of Samantha Olson remains unsolved

Samantha Olson was driving to Target with her 11-month-old child in the backseat, when her life was suddenly taken from her by a bullet. Her family needs answers. 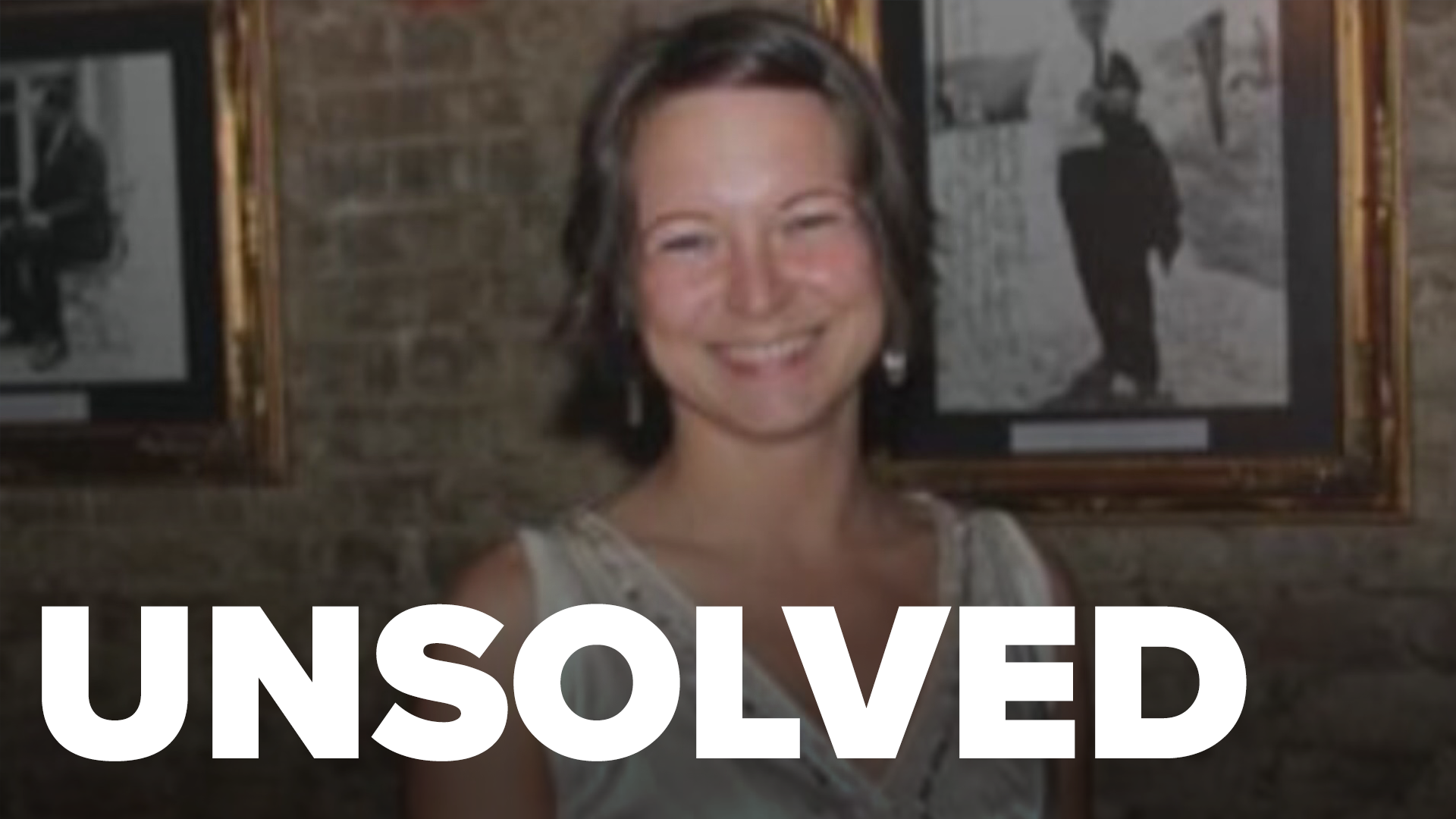 She was a 31-year-old mom, a college student, and someone her family says was the peace maker.

On an August night in 2013, at one of the city’s busiest intersections, Samantha was murdered while just driving through it.

And to this day, the intersection at JFK and McCain in North Little Rock haunts Samantha Olson’s family.

“Every single one of us in our family refuse to go through that area,” said April Welshhons, Samantha’s sister.

Welshhons agreed to an interview to help investigators bring light to her sister’s dark and unsolved story.

“She was just driving down the road with her 11-month-old child in the car,” said Gary Jones, lead detective on Samantha’s case.

Samantha and her baby girl were driving to Target when she was shot and killed before making it to the store.

Her child was unharmed, and the family believes Samantha ultimately protected her.

Detective Gary Jones was one of the first on the scene that day.

He remembers almost every detail.

“Her vehicle was stopped right out here in the middle of McCain. I can remember, that was a busy scene that night,” said Jones. “It could have been anyone.”

April and the rest of her family aren’t convinced the death was random, but investigators said they do not believe Samantha was a target.

“There’s nothing in the investigation so far that leads us to believe that she was a target of an incident,” said Jones.

Now, cold case detectives have a difficult task at hand. They are searching through 12,000 vehicles matching the description of the truck that they are looking for.

Though Welshhons has her own theories about her sister’s death, at the end of the day, she wants justice to be served.

“It’s not fair that she’s gone. She was just enjoying her day and someone stopped her life with a bullet,” said Welshhons.

Detective Jones refuses to give up. Every day that he drives through the intersection where Samantha’s life was taken, he gets emotional.

He’s reminded that his job is far from over.

“This case is still open. The person who did this crime is still out there on the streets, and they could offend again,” said Jones.

Detective Jones believes whoever is responsible for Samantha Olson’s 2013 homicide has told someone.

If you have any information about the crime, you’re asked to contact the North Little Rock Police Department at (501) 758-1234. You can remain anonymous.