Naked man attempts to break into an Arkansas business, claims snakes were chasing him

The man appeared to be on some kind of hallucinogen or controlled substance. 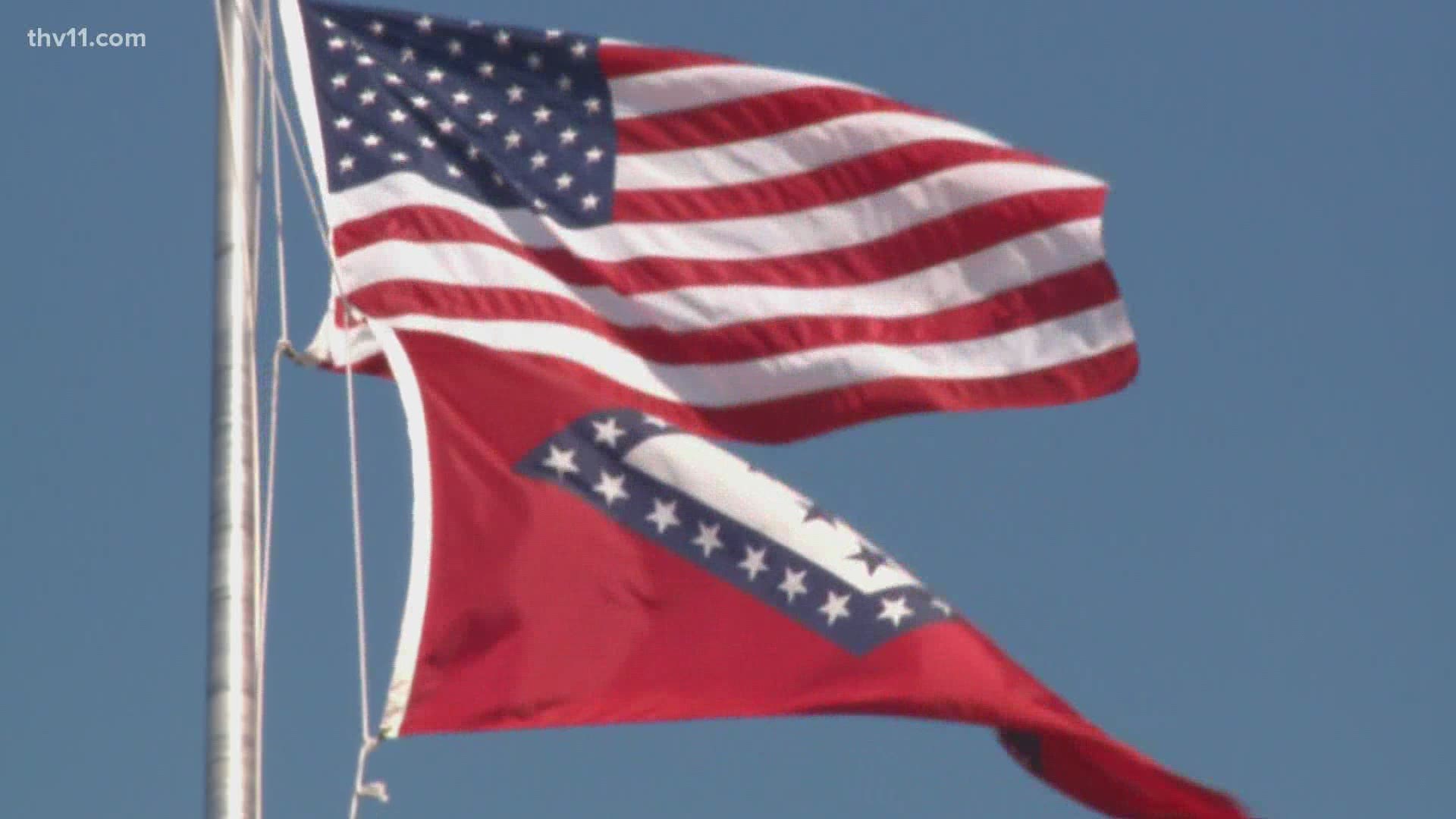 Upon Deputy Zappa's arrival at the store, the owner of the business was already on scene.

Deputy Zappa observed in the parking lot of the business a male, who was completely naked, running around in circles. The man appeared to be on some kind of hallucinogen or controlled substance.

When asked by Corporal Zappa why he was naked, Greer stated snakes had been crawling out of his boots and clothes and were biting him so, he took off all his clothes. He advised the snakes were chasing him around the parking lot and had crawled into his body.

The business owner said it did appear at that time, nothing had been taken. Greer's clothing items were never located. Greer was transported to without further incident to the Detention Center.

Greer was charged with Commercial Burglary, Public Intoxication, Disorderly Conduct. He was booked into the Baxter County Detention Center on bond of $10,000 pending his appearance in Baxter County Circuit Court.