The Little Rock Police Department released the detailed report that was used by Pulaski County prosecutors in their decision to clear officer Charles Starks in the shooting death of Bradley Blackshire on Feb. 22. 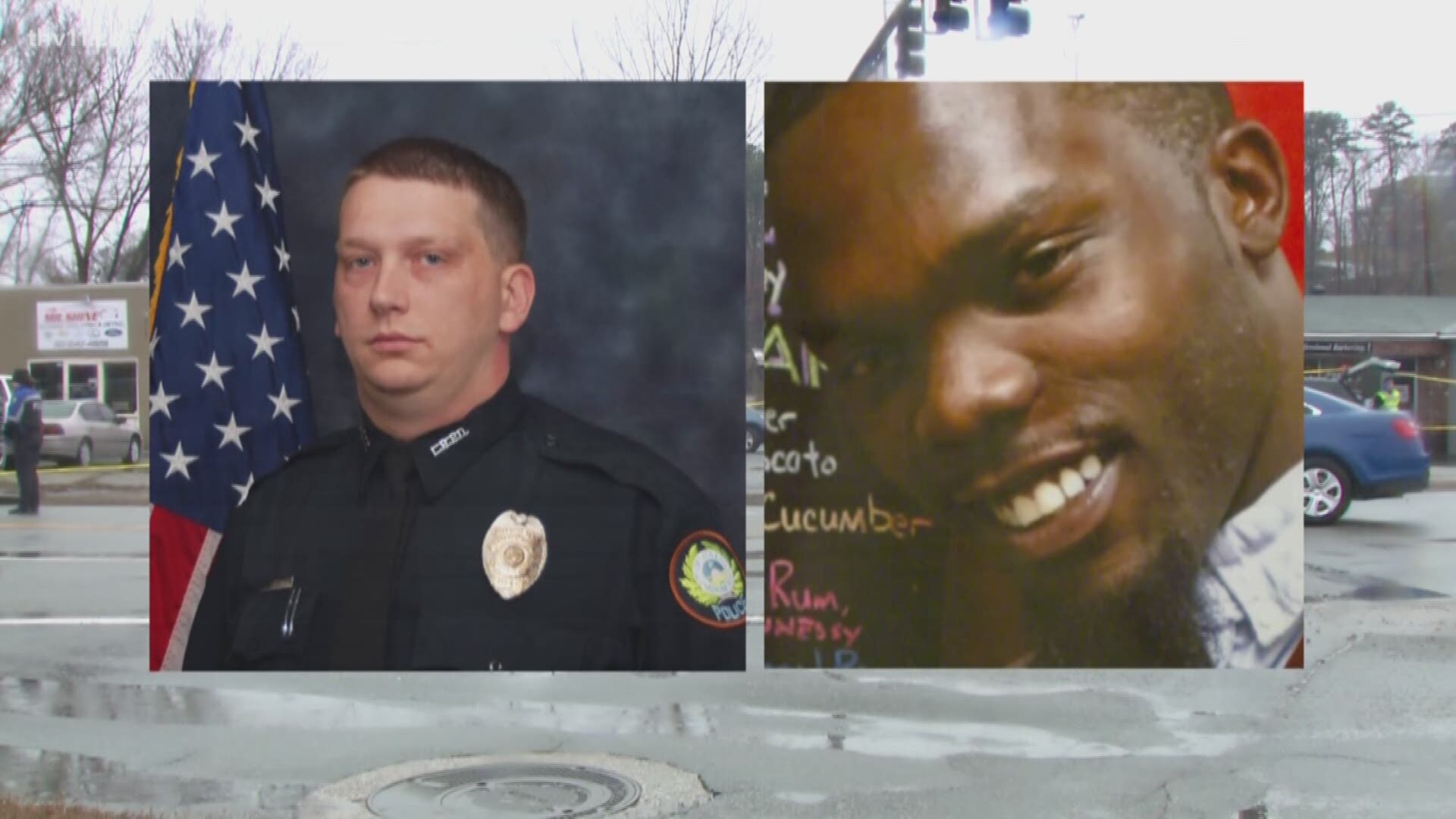 The Little Rock Police Department released the detailed report that was used by Pulaski County prosecutors in their decision to clear officer Charles Starks in the shooting death of Bradley Blackshire on February 22.

In more than 100 pages of transcripts, police reports and evidence documents, new details emerge as Starks explains what he was thinking when he partially blocked the stolen car Blackshire parked in a lot off Kanis Rd. and 12th Street.

Starks met investigators on the Monday after the deadly confrontation with his attorney. He explained why he took the call to perform a traffic stop on the Nissan after it had trip license plate sensors and had been tracked on police cameras. Starks repeatedly said his main concern was avoiding a car chase on that nasty, wet morning.

“I did not want to have a pursuit in the rain,” Starks said while trying to point out the care he took when he arrived in the lot. "I knew that I was within my ability, within policy to park my car in a manner to...attempt to block the subject...which would still leave him an avenue of escape.”

In the first few seconds after getting out of his SUV, Starks described a compliant female passenger, but noticed Blackshire as “having a blank thousand-yard stare.”

That prompted Starks to move to the side of the car, as he says he mindfully kept his police vest covering his chest. Over the course of 46 seconds, Blackshire refused to comply, allegedly shifted the car into drive and slowly rolled toward that escape route.

In the next few seconds, Starks ended up in the middle of that escape route. He got hit on the knee and from there, he says he frantically tried to find cover behind his SUV's engine block. While that is how officers are trained, that path took him over the hood of the sedan.

Starks says he saw his toddler's face as he feared he would be run over. “[I saw] my little girl growing up without her dad. I'm not gonna be able to watch her grow up,” he said. He fired his weapon 15 times and recalled shock when he saw a bullet hole on the passenger side, worried he had killed the woman.

From there, he says he "blacked out." His recall comes back as other officers respond, as they try perform first aid on Blackshire and he realizes his knee is injured.

The passenger told police on the scene immediately that Blackshire had a gun and reiterated that in interviews later. A warranted search of the car would find a .45 Baretta, along with evidence of drugs. Starks, however, admits he never did see a gun and only suspected Blackshire of possibly reaching for a weapon as he refused to comply.

After listening to Starks’ narrative in the interrogation, detectives kept coming back to why he chose to cross in front of the Nissan. That will be crucial to the LRPD's internal investigation. While Starks won't face criminal charges, shooting into a car is against department policy. Police Chief Keith Humphrey said last week he expected to announce his findings by May 3.