Police say one man was injured and has been transported to a nearby hospital for medical treatment. 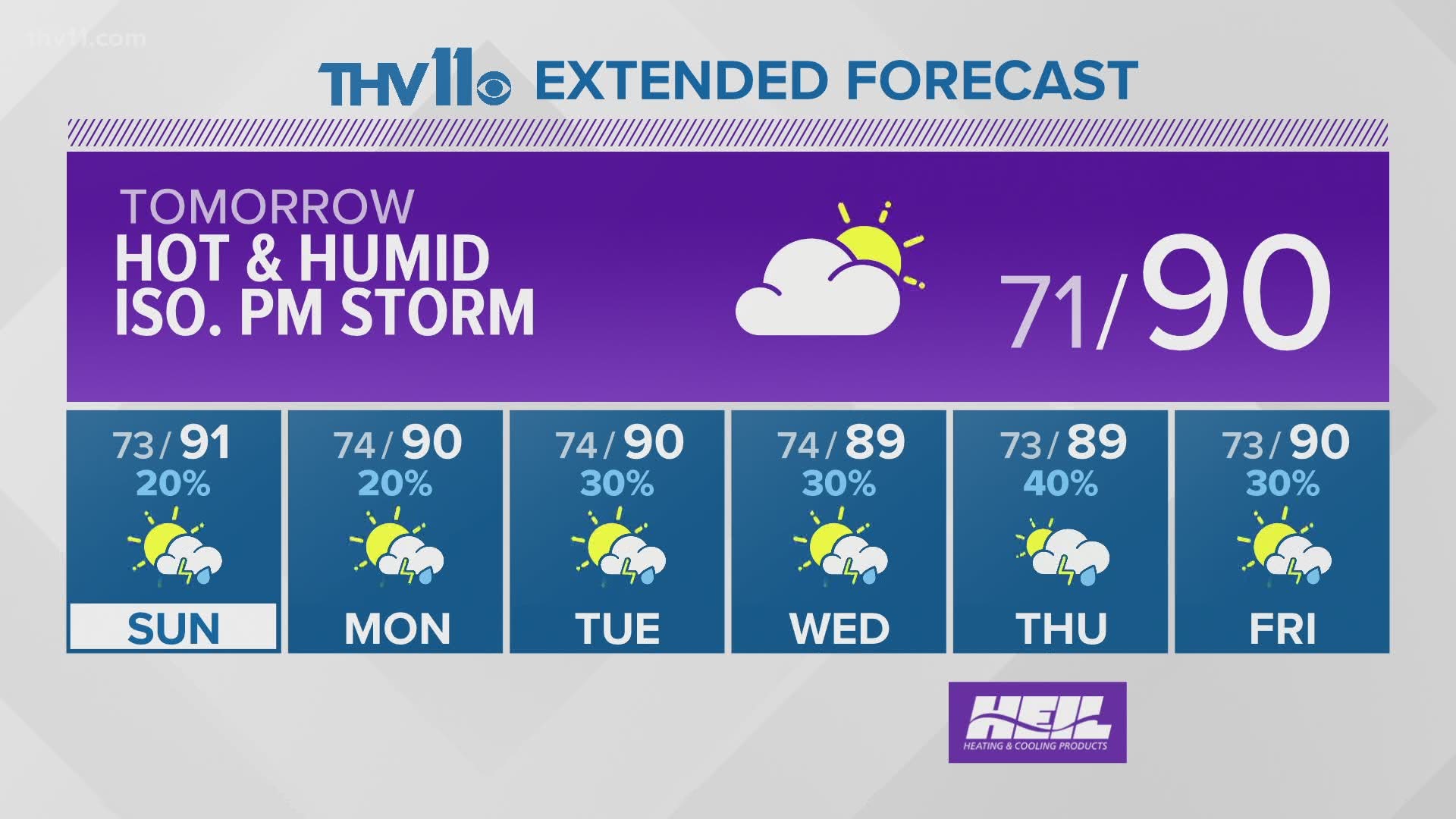 NORTH LITTLE ROCK, Ark. — According to North Little Rock police, officers are investigating a shooting that occurred in the area of 2nd and Buckeye.

Police say they responded to the area at approximately 8:30 p.m. on Friday after receiving a shots fired call.

Upon arrival, police found a man suffering from a gunshot wound. Officers applied several tourniquets to his injury as medical personnel responded to the scene.

He was transported to a nearby hospital for treatment.

Detectives are interviewing several witnesses and are trying to locate a person of interest.

The NLRPD believes that this is an isolated incident with no threat to the community.