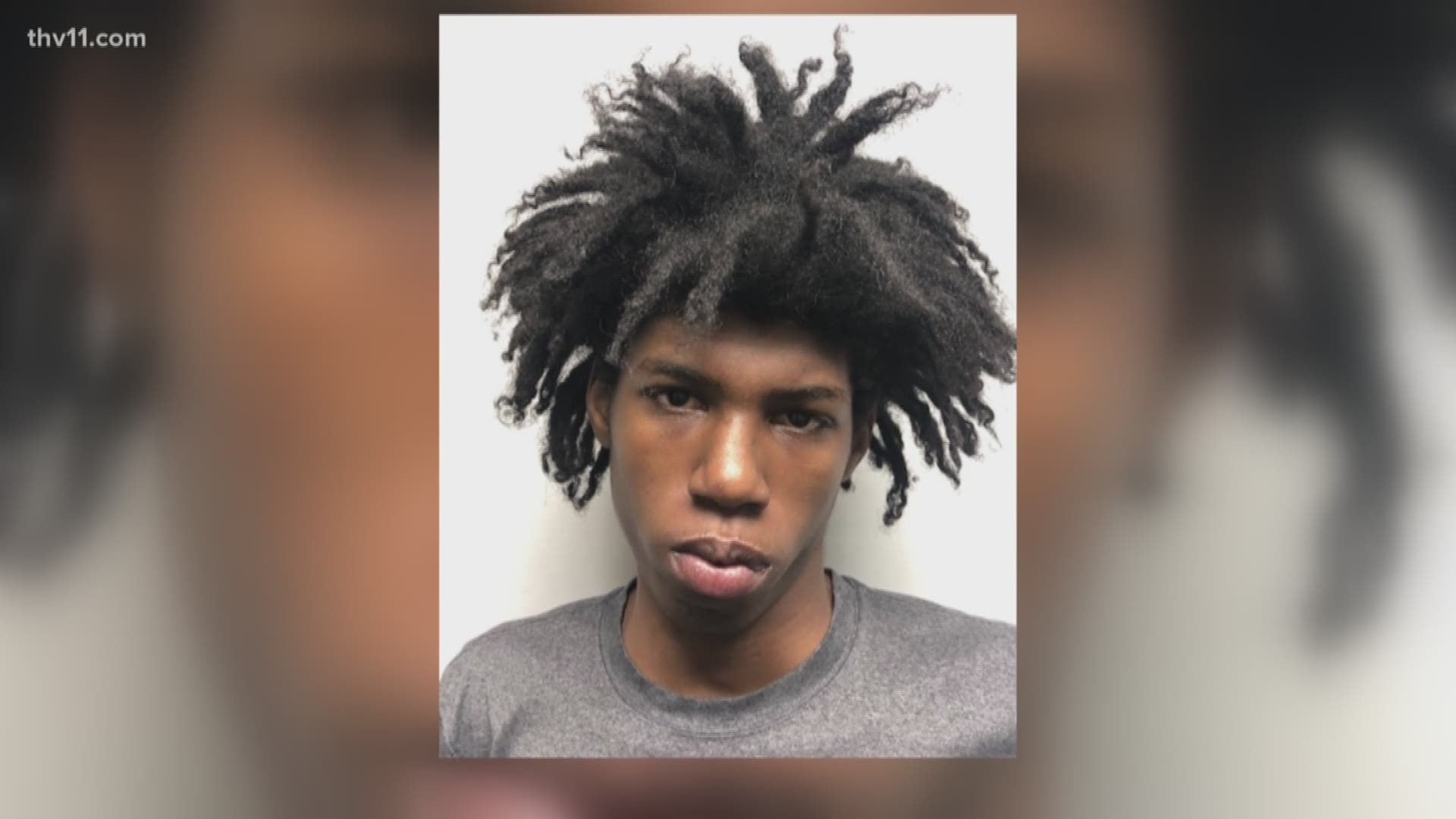 Police say that the suspect, 15-year-old Kelton McIntire, and three other unnamed individuals were walking through the cemetery. Dacus was an employee of Edgewood Cemetery and reportedly told the juveniles they couldn't walk through the grounds.

The three individuals began to run to an exit while McIntire reportedly walked slowly across the cemetery, ignoring Dacus's instructions to leave. When Dacus approached McIntire, a struggle ensued.

North Little Rock police say that McIntire then shot Dacus multiple times with a handgun and fled the scene.

The 15-year-old was then apprehended at an apartment on Parkway.

McIntire is being charged as an adult with first-degree murder. He is set to appear in court Thursday morning around 9 a.m.

During his court appearance on Thursday, Feb. 27, McIntire pleaded not guilty on the first degree murder charge. His bond has been set at $1 million.