The victim has been identified as 32-year-old Joshua Dylan Watson. 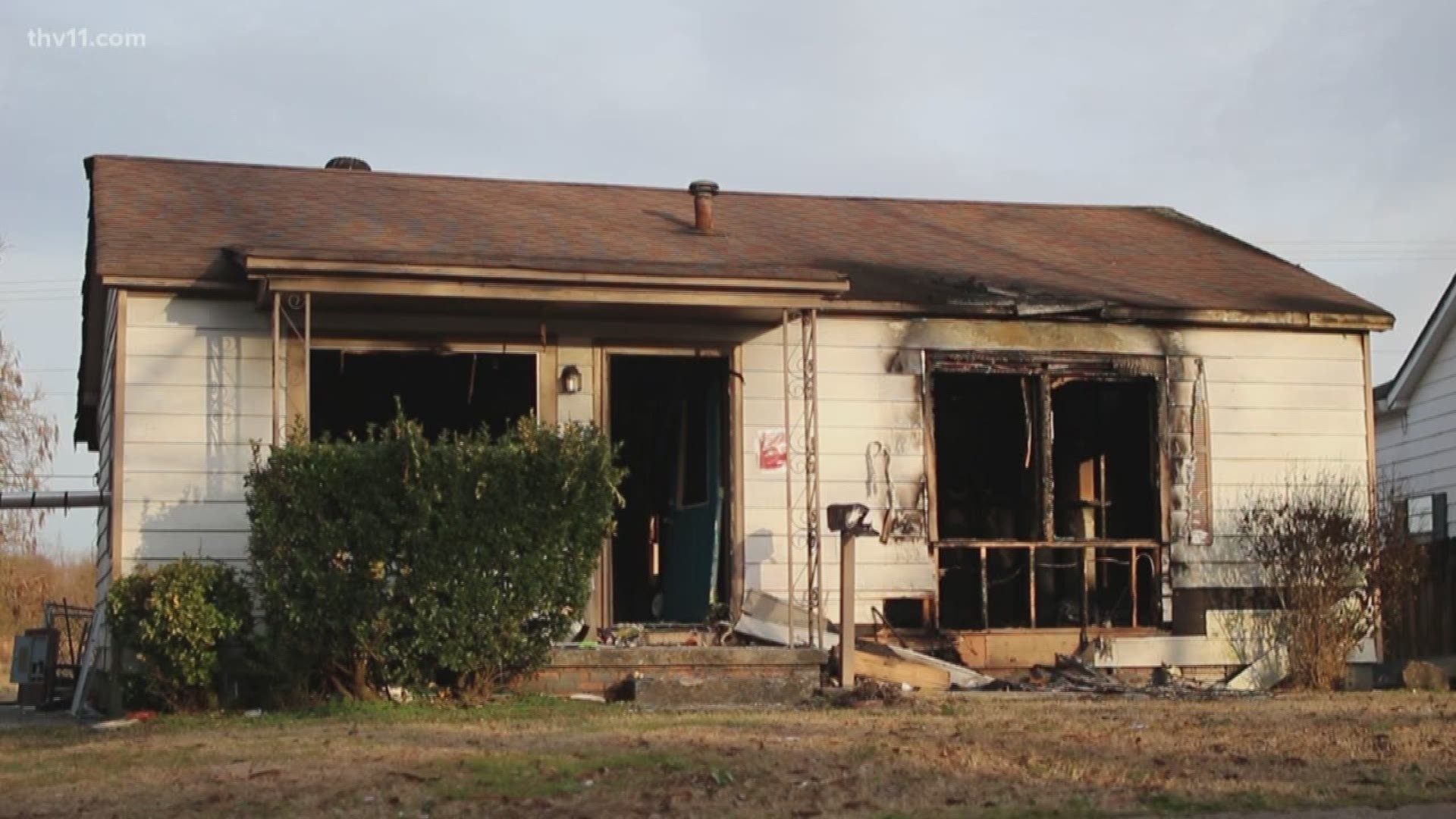 NORTH LITTLE ROCK, Ark. — According to North Little Rock police, a house fire is not being investigated as a homicide.

At around 1:50 a.m. on January 18, officers were dispatched to 17 Quillen in reference to a structure fire. Upon arrival, officers say the house was fully engulfed in flames.

The NLR Fire Department responded and extinguished the fire, then began searching the residence. During the search, the body of a male subject was found.

The man was identified as 32-year-old Joshua Dylan Watson and the manner of death was ruled a homicide.

The North Little Rock Police Department is offering a reward for any information leading to the arrest of the person(s) responsible for Watson's death.