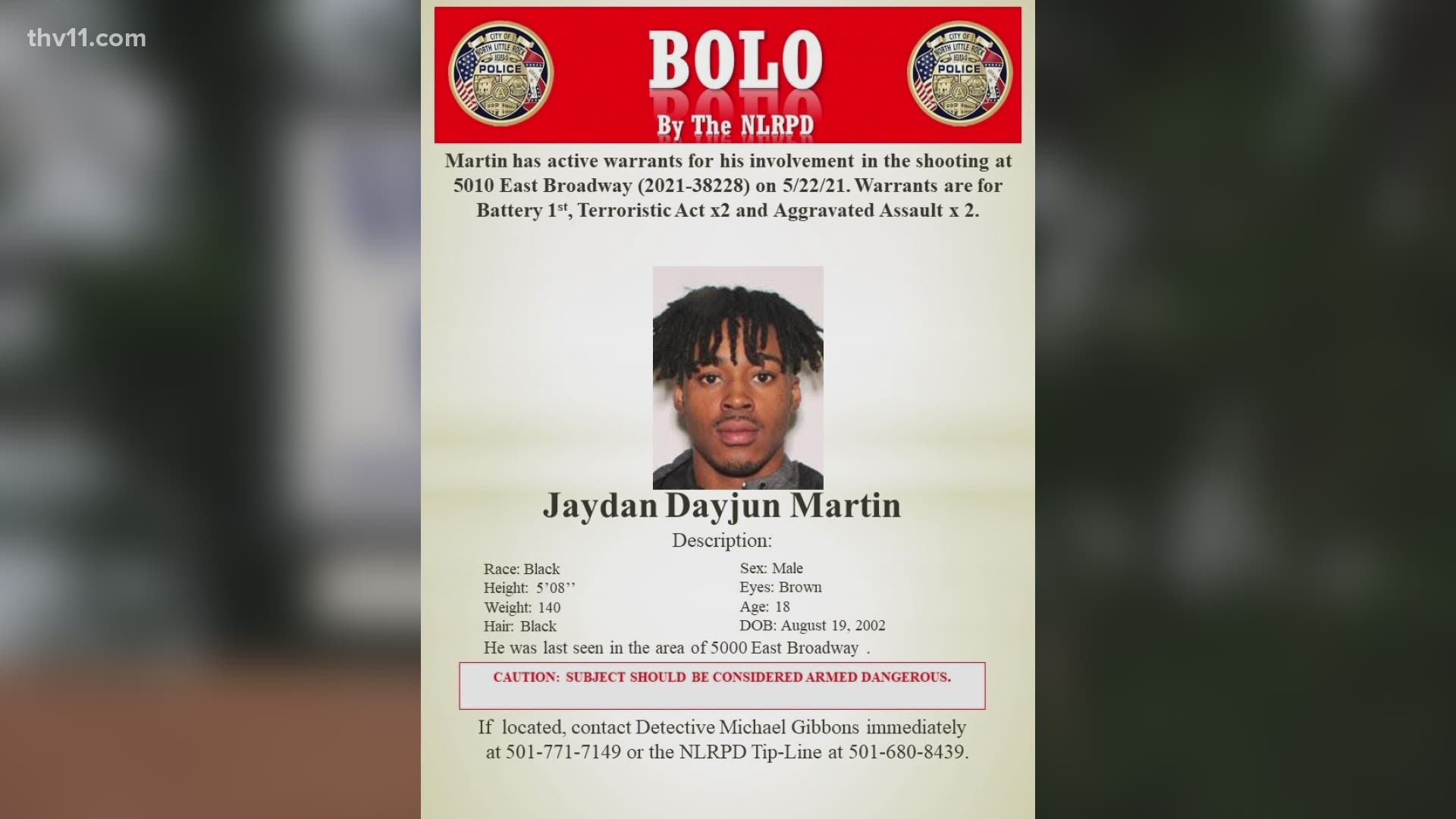 NORTH LITTLE ROCK, Ark. — According to North Little Rock police, a second suspect has been arrested in connection to a shooting that occurred Saturday night.

Martin is charged with 1st Degree Battery, two counts of Terroristic Act, and two counts of Aggravated Assault for his involvement in the incident that occurred on E. Broadway Street.

The Saturday night incident, which occurred at approximately 8:04 p.m., was described as a shooting at Variety Mart on E. Broadway Street and involved gunfire from several people.

The incident left two individuals injured with gunshot wounds. The injured parties were transported to local hospitals where they were treated for non-life threatening injuries.

Police were called to the scene where they arrested 18-year-old Jerell Rice III for his involvement in the shooting. Rice was charged with 1st Degree Battery, two counts of Terroristic Act, and two counts of Aggravated Assault. 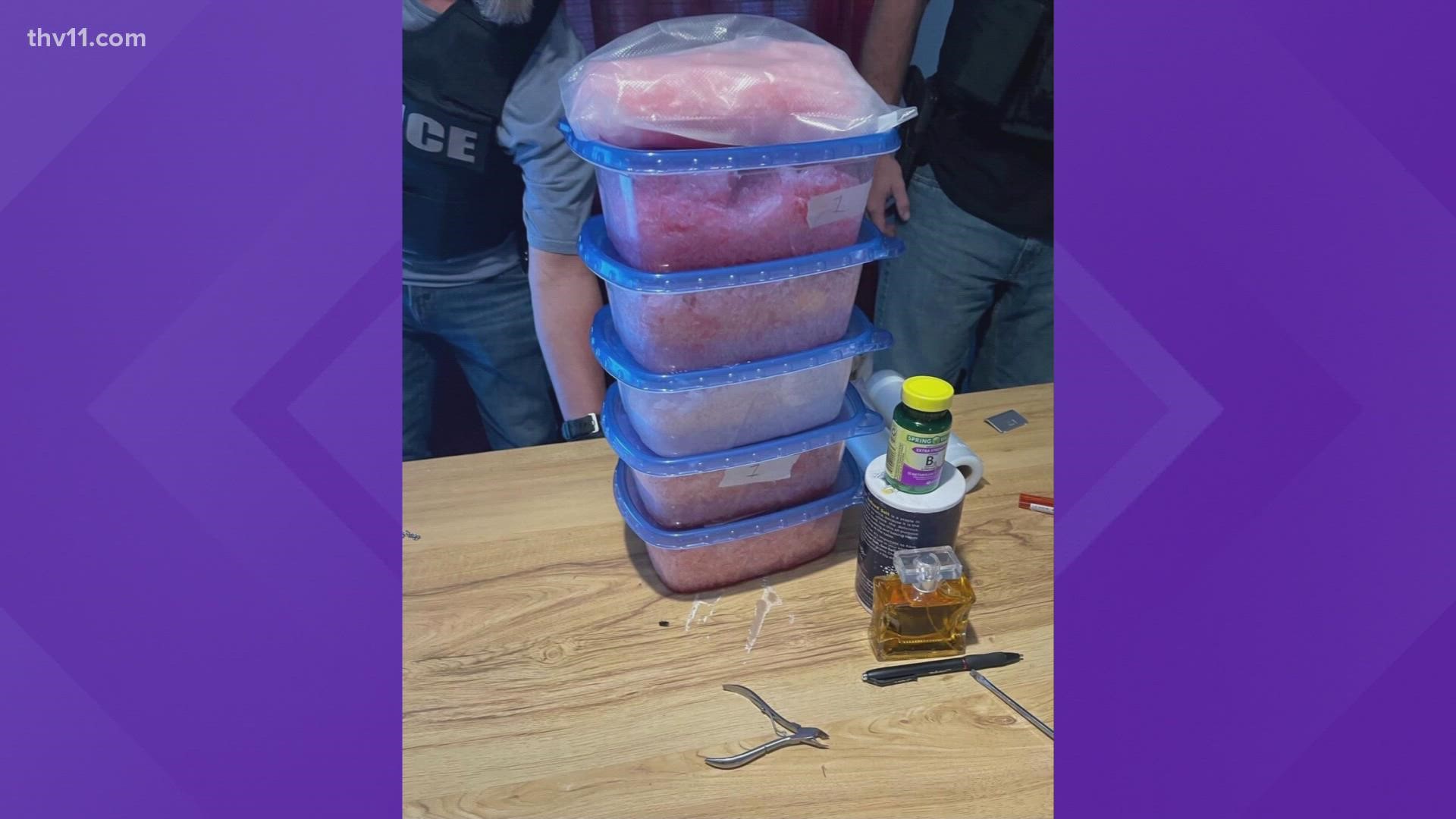