1 dead, 1 injured after shooting at McDonalds on McCain in North Little Rock

North Little Rock police say a shooting took place at the McDonald's on McCain Blvd., killing one person and injuring another. 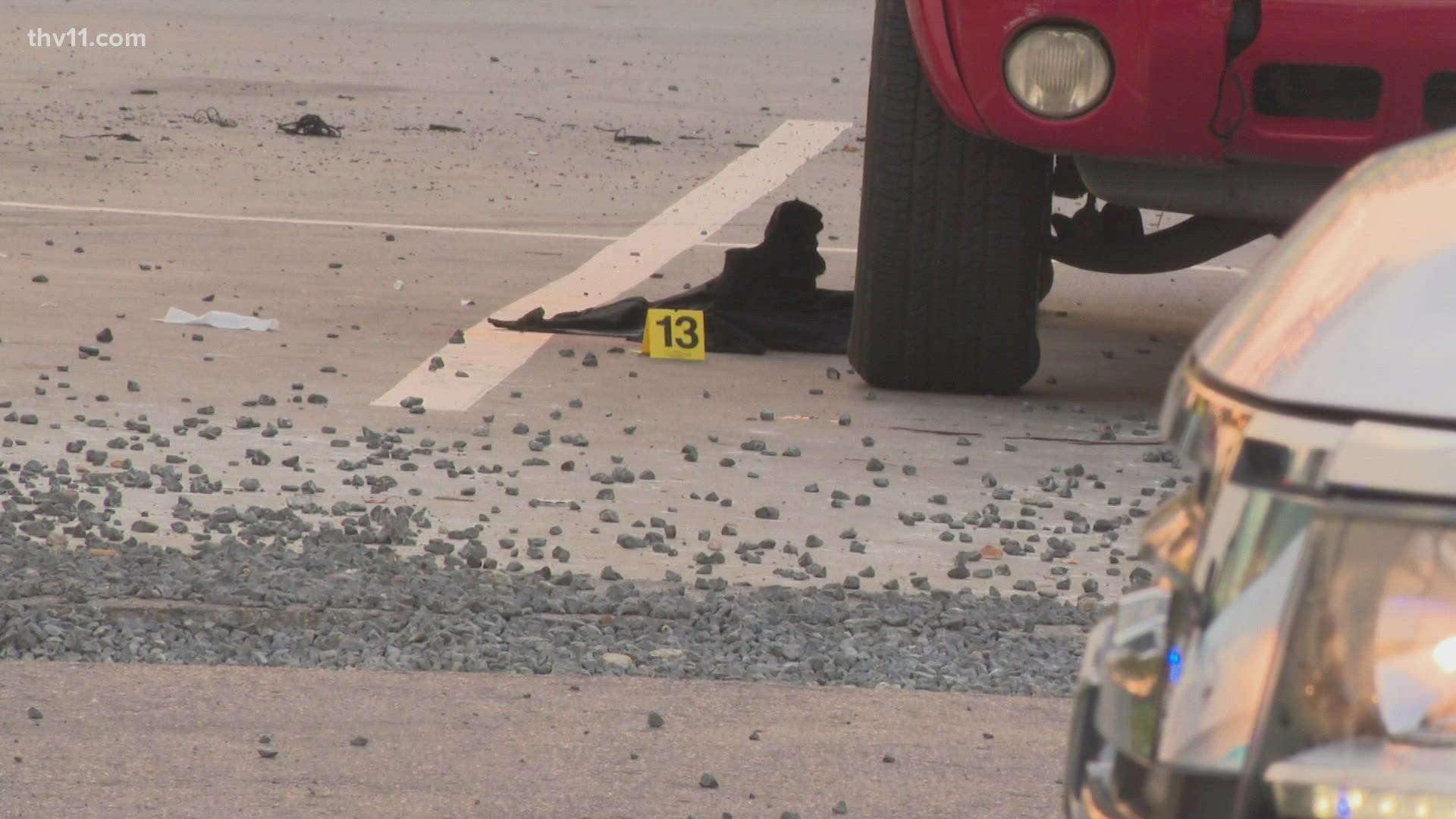 Upon arrival, officers located the body of 62-year-old Michael Littles of Little Rock, who had died from his injury.

There were also two other individuals there; one suffering from a gunshot wound and one uninjured.

All three individuals had been traveling in the same vehicle together.

Anyone with information concerning this incident can call the tip line at 680-8439.

The investigation is ongoing. We will edit this article with updates as they are provided.