Officers are investigating a shooting in the area of 16th and Chandler. They say at least two have been injured. 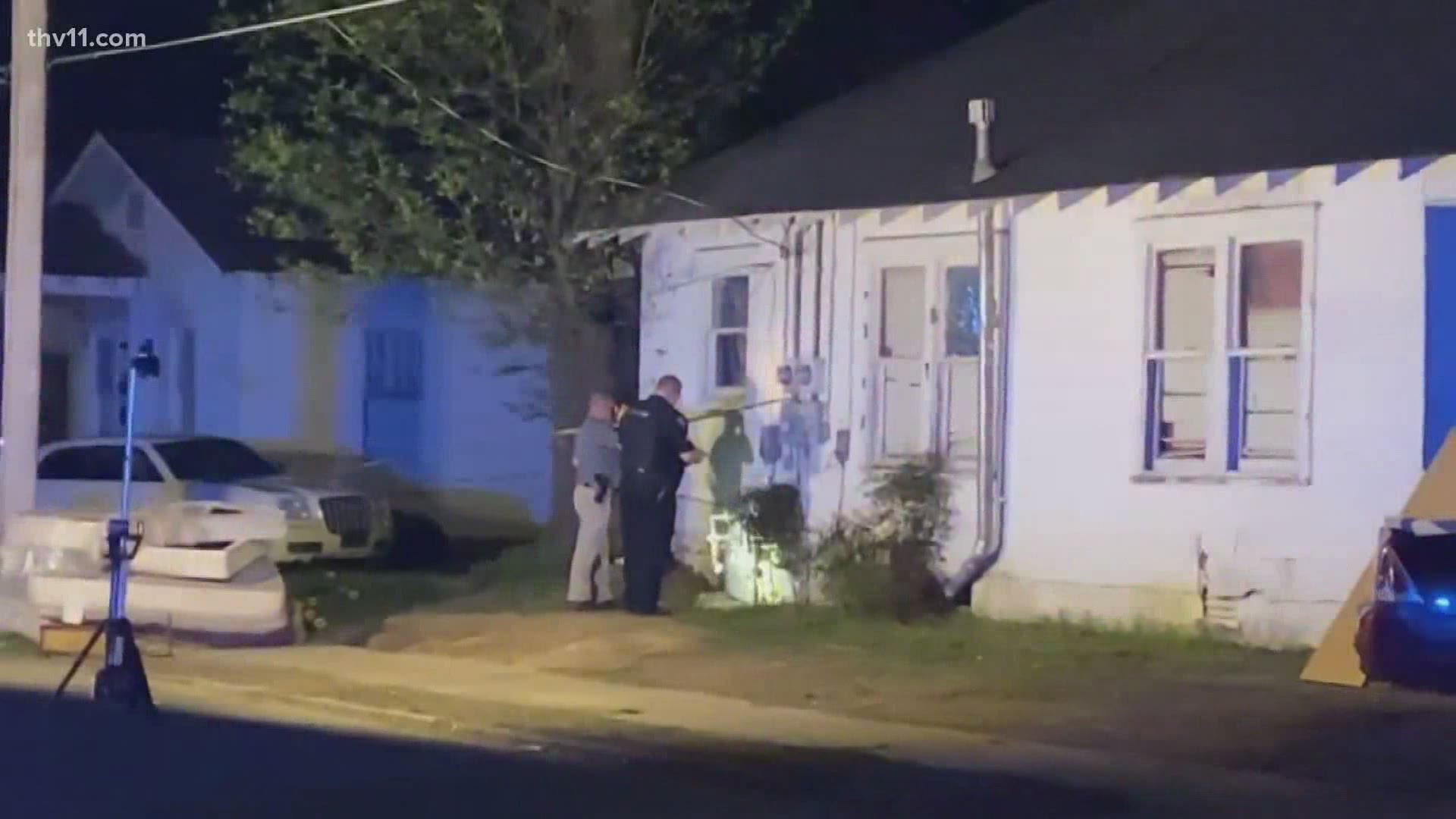 NORTH LITTLE ROCK, Ark. — According to North Little Rock police, officers are investigating a shooting in the area of 16th and Chandler.

Police say two victims were located at the scene, sitting in a vehicle with gunshot wounds. They were taken to local hospitals.

A third victim who had been in the vehicle arrived at a local hospital with injuries, but had not been shot.

Their condition of the victims is unknown at this time. Anyone with info about this incident should call NLRPD at  501-680-8439.