Police: Oklahoma physician arrested for murder after woman dies in Arkansas during roadtrip

An Oklahoma physician was arrested after the woman he was traveling with was found alongside an Arkansas highway and later died at the hospital. 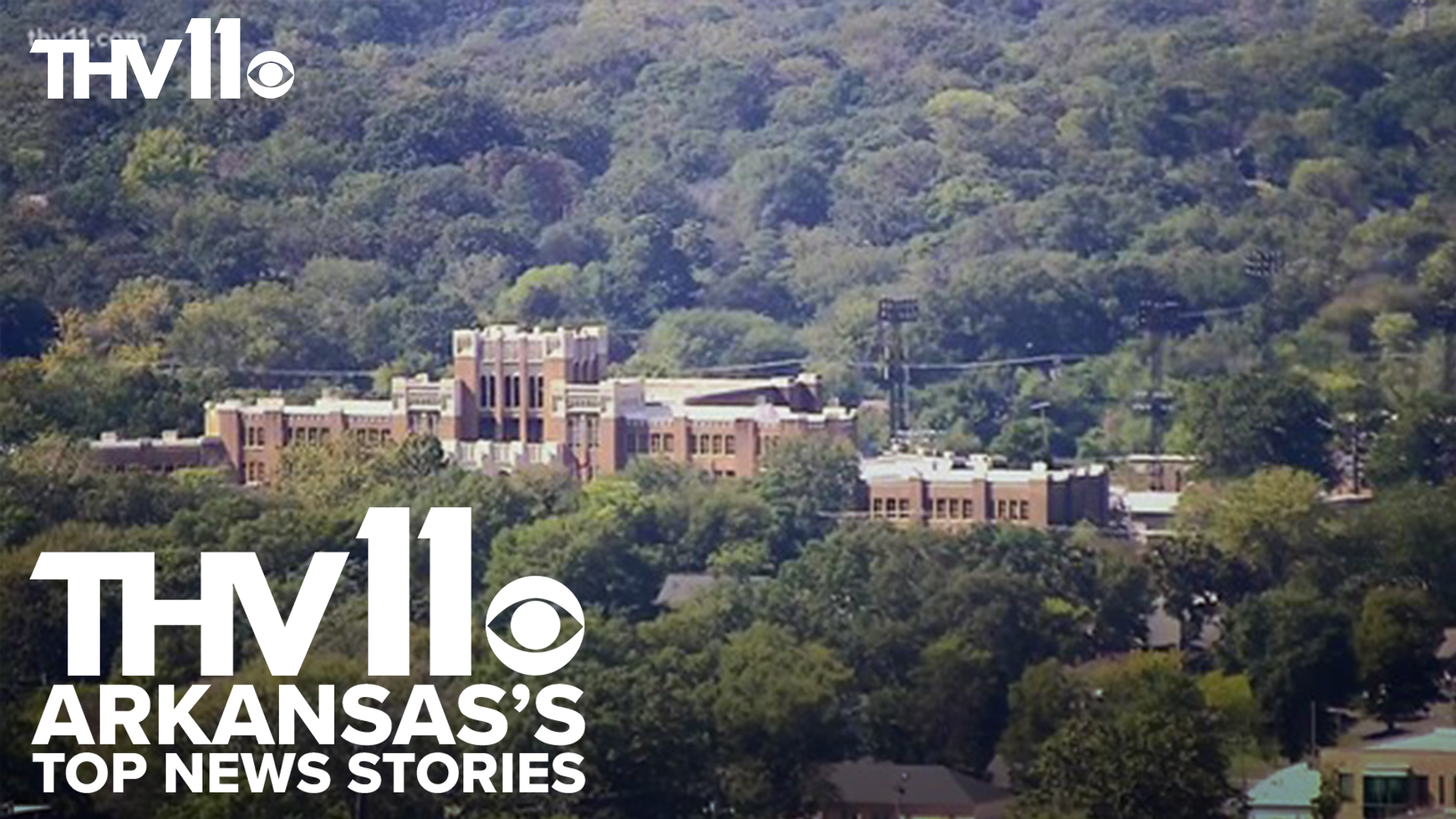 LAKE VILLAGE, Ark. — An Oklahoma doctor was arrested by Arkansas State Police on Monday, Oct. 11 after 37-year-old Moria Kinsey died in a hospital after being found along an Arkansas highway.

Dr. Tyler Tait, 34, was charged with first-degree murder in the death of Kinsey, who was reported as needing assistance after being found near a vehicle along Highway 65 near Lake Village.

Police responded to the scene at 12:15 p.m. after it was reported that "medical assistance" was needed for Kinsey.

Kinsey was transported to a nearby hospital where she was pronounced dead after 2 p.m. on Monday.

Arkansas agents found evidence in the vehicle of a "physical altercation" between Kinsey and Tait, who was reportedly at the scene when police arrived.

According to authorities, the two were traveling from Mississippi.

The cause and manner of death is being determined by the Arkansas State Crime Lab.

Tait was arrested on Monday after being interviewed.

According to Tahlequah Daily Press, Tait has a history of domestic abuse allegations against him which includes a protective order, domestic abuse, assault, and battery.