One dead, 3 injured in shooting along Interstate 530

Police say 19-year-old Devonta Miller died after being struck with gunfire. Three other teens were injured as well. 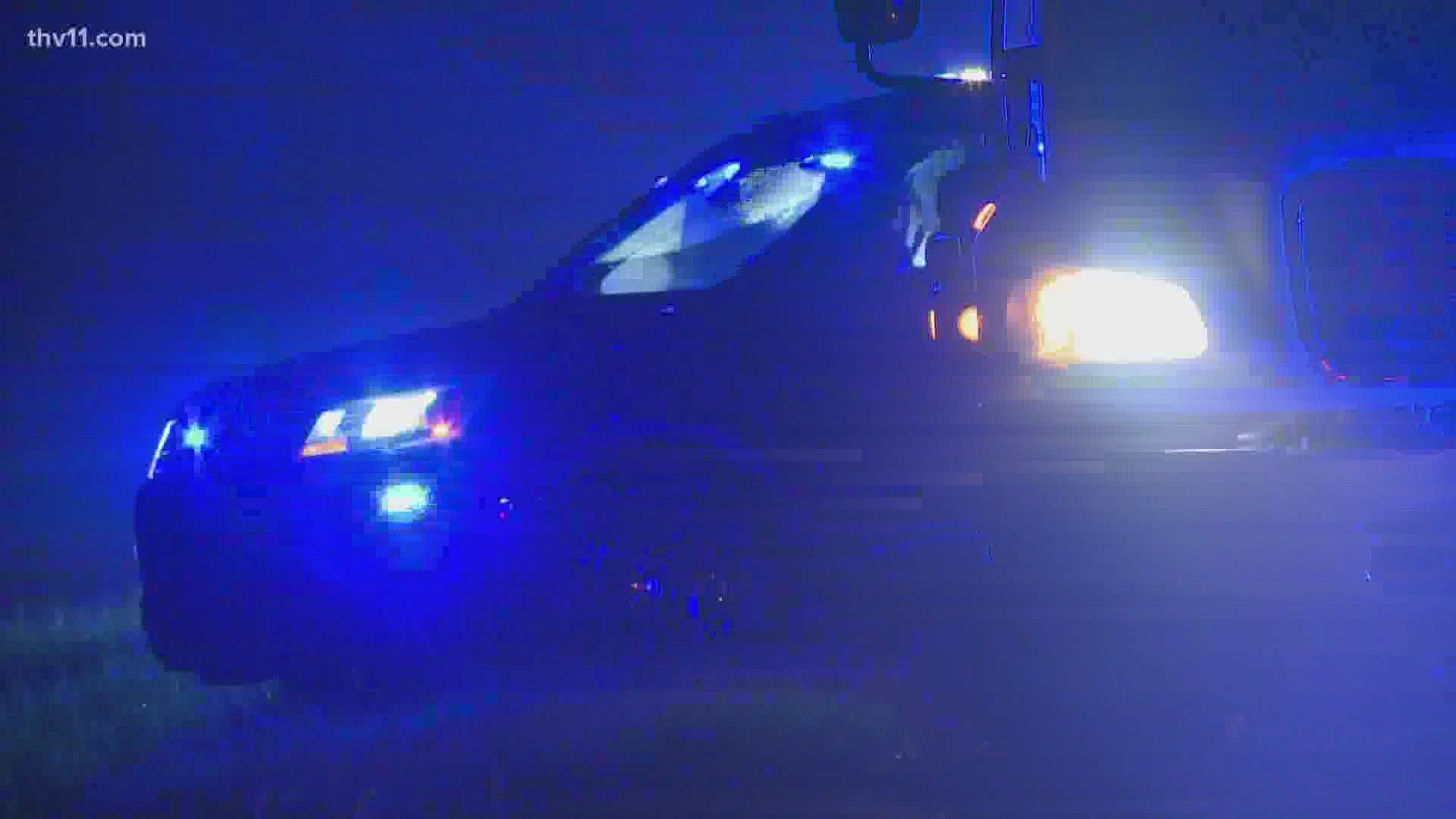 LITTLE ROCK, Ark — The Arkansas State Police are investigating a shooting that left one dead and three others injured along the northbound lane of Interstate 530 Thursday evening.

Police say 19-year-old Devonta Miller died after he was struck by gunfire that came from inside a car that had pulled-up alongside the Dodge Charger Miller was riding in as a front seat passenger.

Miller was pronounced dead at the scene.

Three other teens were also struck by gunfire. One is in critical condition; the other two are stable.

No suspects have been arrested and the investigation is on-going.