According to the Little Rock Police Department, a homicide occurred at on Green Mountain Drive. 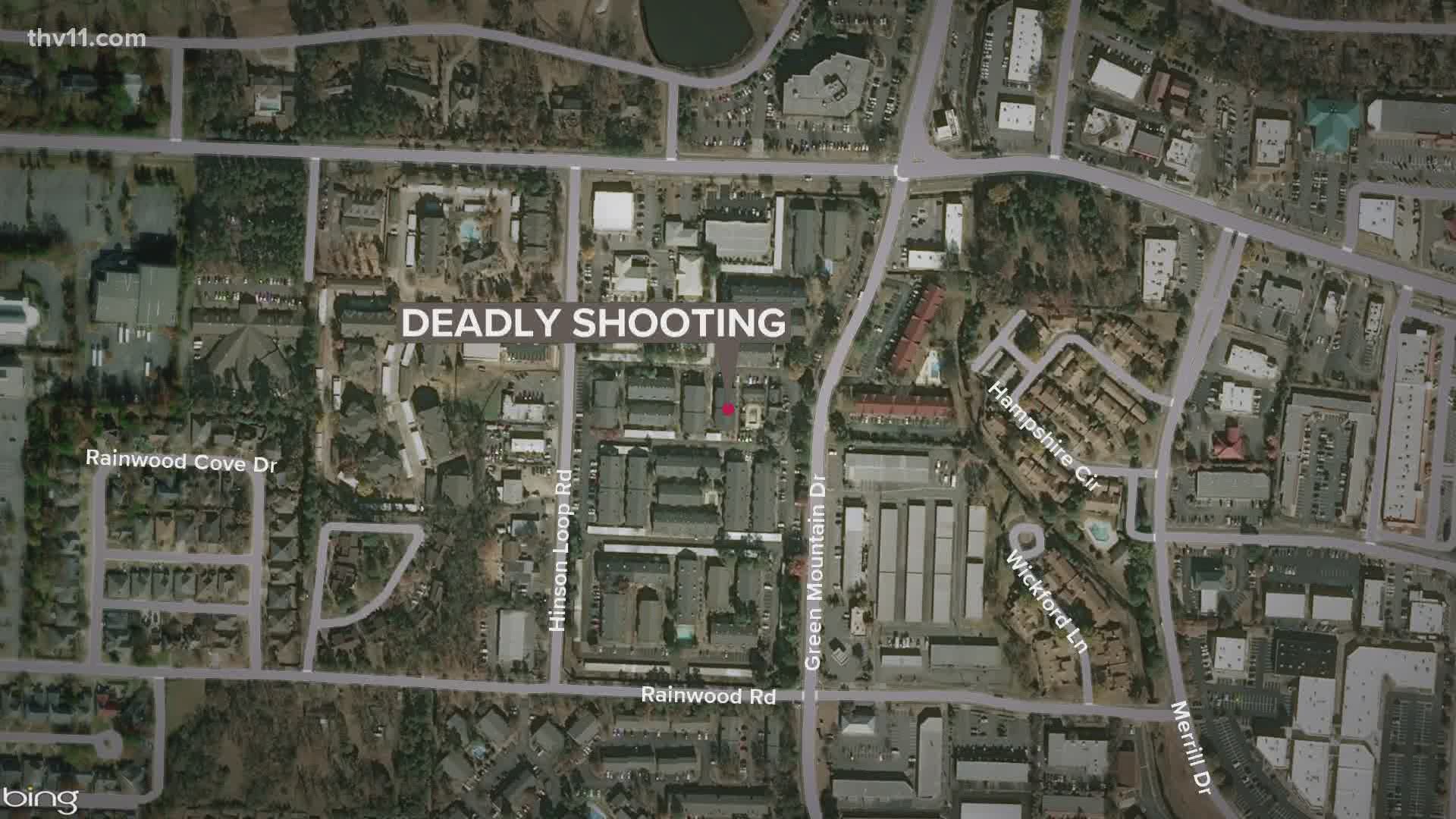 LITTLE ROCK, Ark. — On Monday, Sept. 21, at 11:41 p.m., officers in the Northwest Division responded to Green Mountain Drive in reference to a shooting.

Upon officers arrival, they located a wrecked gold Cadillac DTS, bearing an Arkansas License plate. Officers located a male in the driver’s seat, with an apparent gunshot wound to his chest. The driver was later identified as 41-year-old Christopher Bersett.

In addition, officers discovered the vehicle was struck by gunfire multiple times. Medical personnel responded to the scene and pronounced Bersett dead.

Homicide Detectives responded to the scene and began to perform a neighborhood canvas. While searching the area, officers located several shell casings in the area.

**Preliminary Information **
A Homicide has occurred at 1912 Green Mountain Dr. Patrol Officers, Detectives and Crime Scene are on scene. More information will be provided as it becomes available. pic.twitter.com/AkzUH3baEC

The Crimes Scene Search Unit was requested to the scene to collect anything of evidentiary value.

The Gold Cadillac DTS was towed to the Little Rock Crime Scene Bay to be further processed by the Crimes Scene Search Unit, pending search and seizure warrant.

Bersett’s body was transported to the Arkansas State Crime Lab for an autopsy. This investigation is ongoing and the next of kin has been notified.