The incident occurred near Stagecoach and Shackleford. 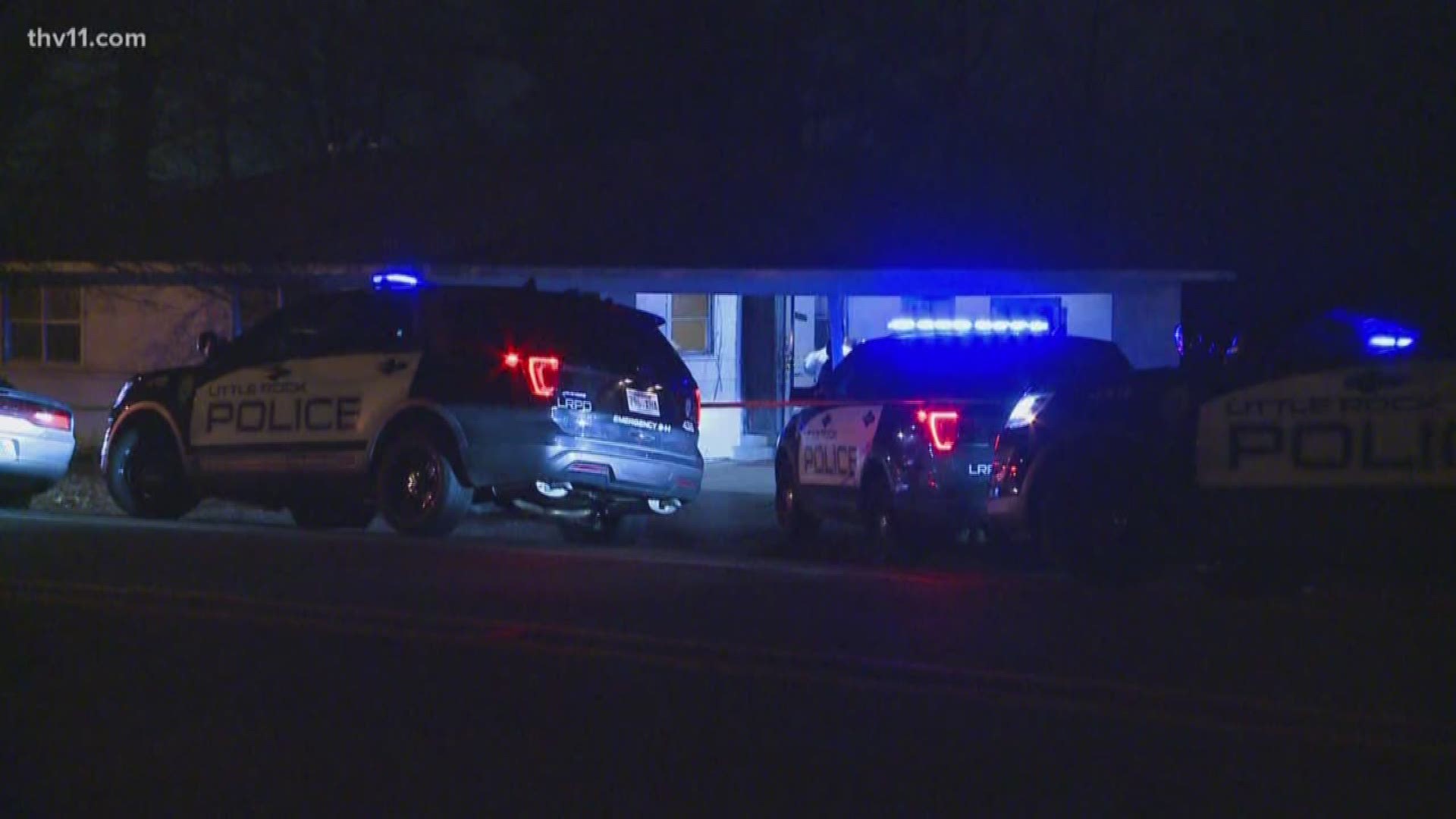 According to police, a caller said there was a large fight and that his brother was shot.

Once on the scene, police found 60-year-old Donald Blackburn dead from an apparent gunshot wound.

During the investigation, police talked to witnesses and neighbors to learn more about the incident.

The property manager was released without charges, but the investigation is still open.

This article has been updated to include the latest information by LRPD.