The operation was led by US Marshals over the course of 90 days, concluding in 127 total arrests that included 44 gang members, officials say. 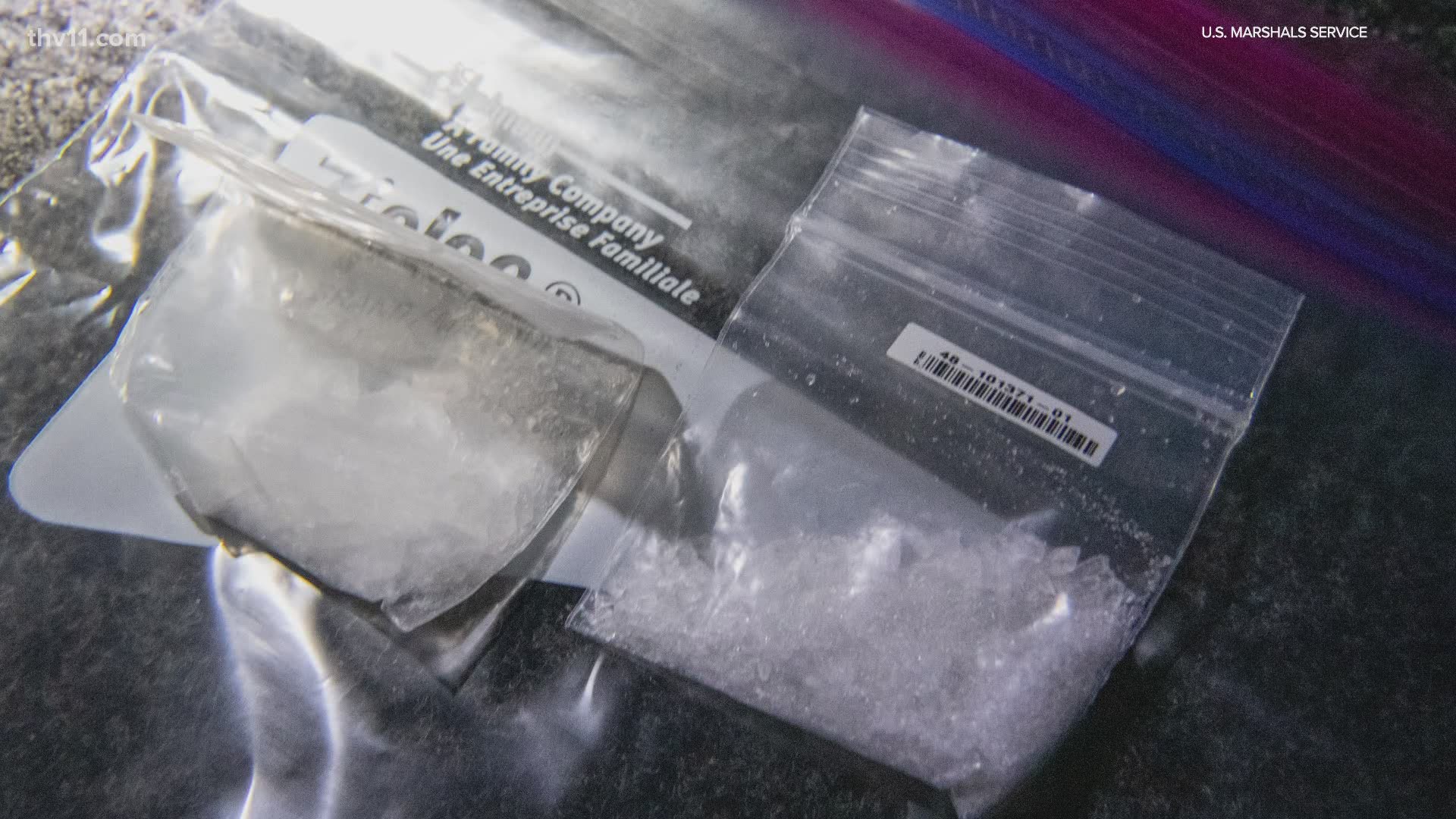 LITTLE ROCK, Ark. — Operation Star Struck was led by US Marshals over the course of 90 days in Little Rock and the surrounding area that concluded with 127 total arrests and included 44 gang members, according to the US Marshals.

The operation ended on Oct. 1 and involved several law enforcement agencies both national and local that targeted to arrest "violent fugitives and criminal offenders who committed high-profile crimes such as homicide, felony assault and sexual assault, illegal possession of firearms, illegal drug distribution, robbery and arson," the US Marshals said in a statement.

In addition to the 127 arrests, officers seized 52 firearms, 7.74 kg of narcotics— which included marijuana, cocaine, methamphetamine, and heroin— and more than $35,000 in cash.

“I commend all of the marshals, special agents, troopers, investigators, officers, deputies and administrative staff who put in the hard work to make this operation successful. The people of Arkansas have our relentless support in combating violent crime,”  said Jay L. Tuck, Chief Deputy U.S. Marshal for the Eastern District of Arkansas.