Starting on June 7, local and federal law enforcement agencies worked to arrest 61 people in an effort to curb violence in Little Rock. 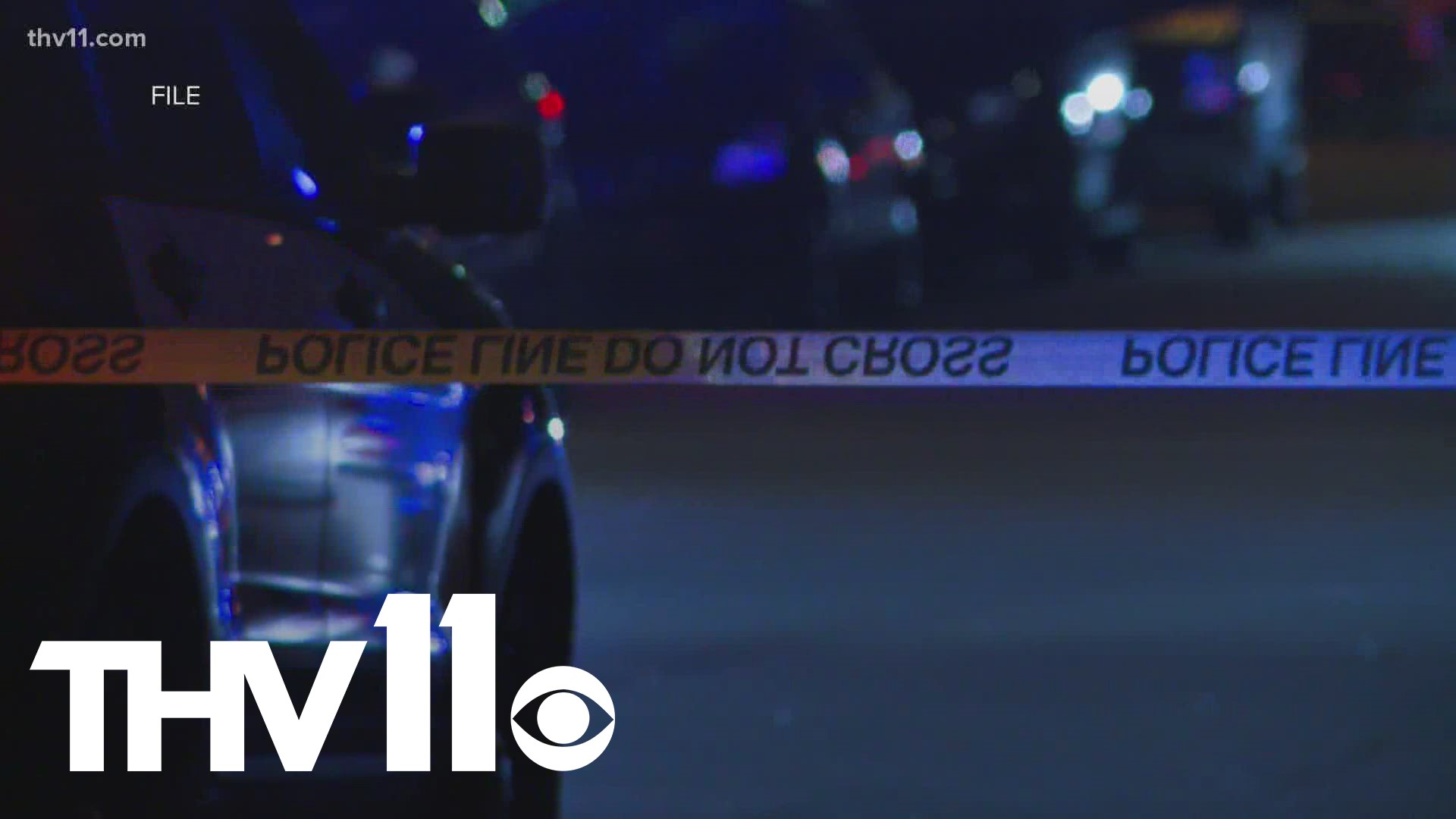 According to US District Attorney for the Eastern District of Arkansas Jonathan Ross, "Operation Ceasefire" took place every day from June 7 to June 14, resulting in the arrest of 61 of "some of Little Rock's most wanted."

"The task force led by the US Marshals were able to arrest 9 of those 10 people in the first 4 hours when this operation began," said Ross.

The focus of these arrests was on those who had active warrants. Little Rock Police Department worked alongside the US Marshals and FBI's Gang Enforcement Task Force to locate the individuals and make arrests.

"We're coming. We're not going to ease up. If you are a violent person in this city, a criminal in this city we are going to get you," said LRPD Chief Keith Humphrey.

"Those arrested were wanted for crimes including capital murder, rape, aggravated assault, battery, terroristic act, aggravated robbery, and various drug and other charges," Ross's office released in a statement.

Ten of the arrests were federal indictments charging them with felony possession of a firearm. Out of the 61 people arrested, there was a total of 78 charges of a felony and 27 misdemeanors.

The statement also said that "during the arrests, authorities seized 12 firearms and $16,095 in cash associated with criminal activity."

From 2020 to 2021, violent crime has increased by 16 percent, according to statistics from Little Rock police.

An indictment contains only allegations. Defendants are presumed innocent unless and until proven guilty.