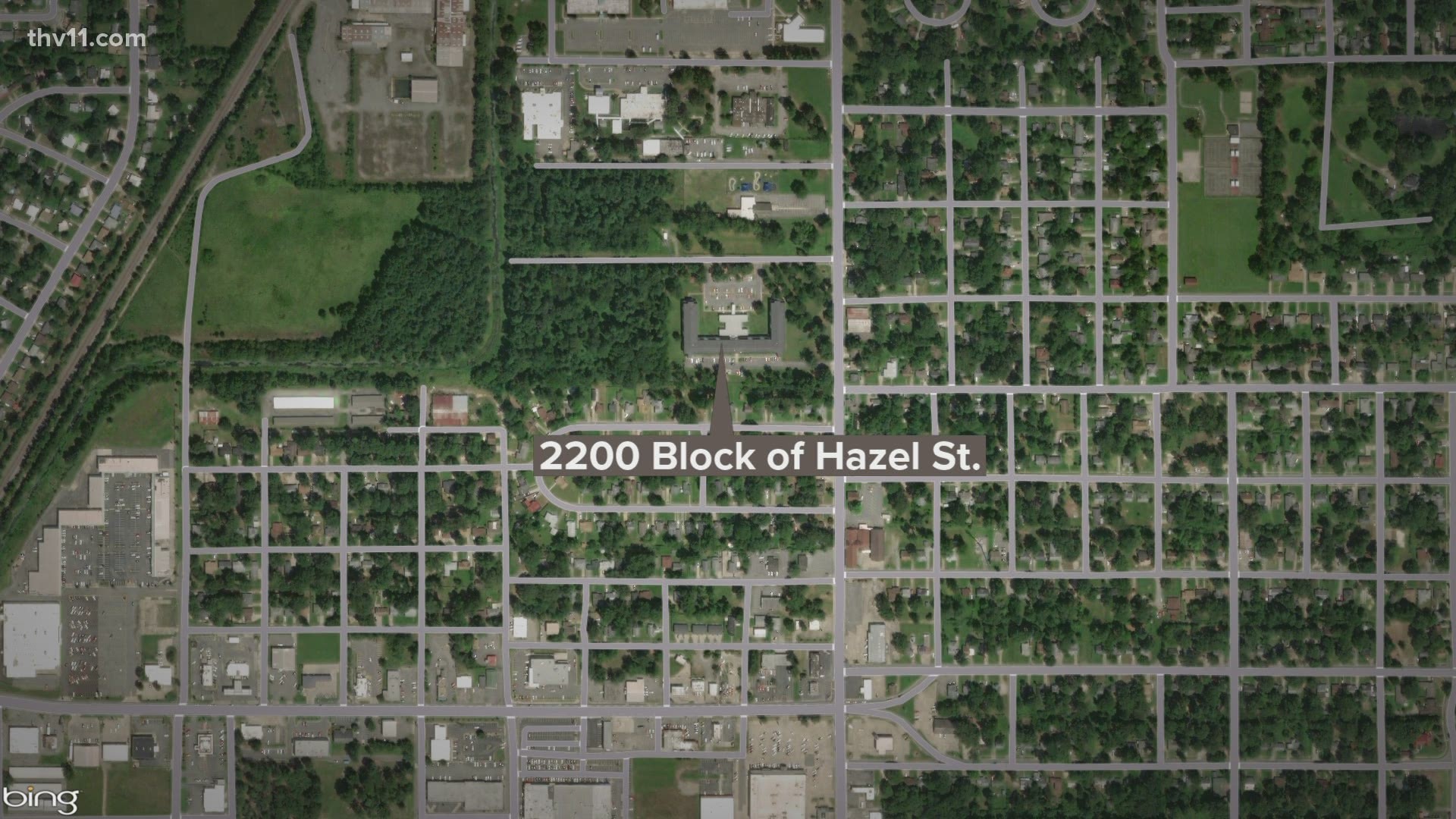 PINE BLUFF, Ark. — According to Pine Bluff police, officers are investigating the fourth homicide of this week.

Police say they responded to an apartment complex on Thursday around 9:08 p.m. on S. Hazel in reference to a shooting.

Police say Brazell was pronounced dead at the scene.

Police also say 48-year-old Vincent Peal was arrested at the scene in connection to the murder.

He will be booked in the Jefferson County Jail for 1st Degree Murder.

This is the 12th homicide for Pine Bluff this year.