Upon arrival, officers found a man suffering from a gunshot wound in the parking lot. He was transported to a hospital where he died. 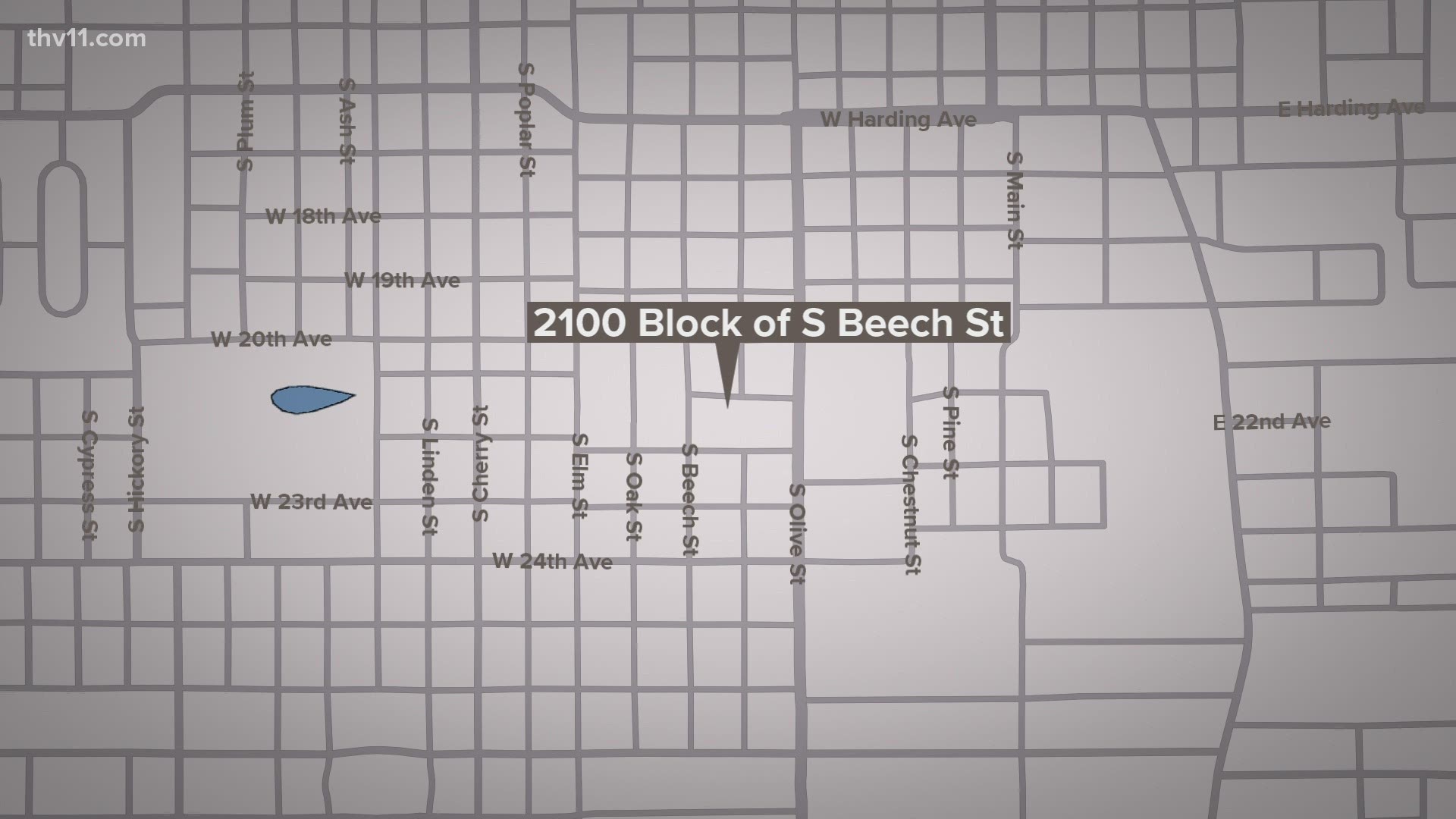 PINE BLUFF, Ark. — According to the Pine Bluff Police Department, officers are in the early stages of a homicide investigation.

Early Friday morning, officers were called to the Beech Street Apartments in reference to a shooting.

Upon arrival, officers found 27-year-old Rasheem Morris suffering from a gunshot wound in the parking lot. He was transported to a nearby hospital where he died from his injuries.

Detectives are conducting interviews with people in the area, but anyone with information is asked to contact the Detective Division at 870-730-2090 or Dispatch at 870-541-5300.