Pine Bluff police are investigating a homicide that took place at around 2:45 p.m. on Thursday. 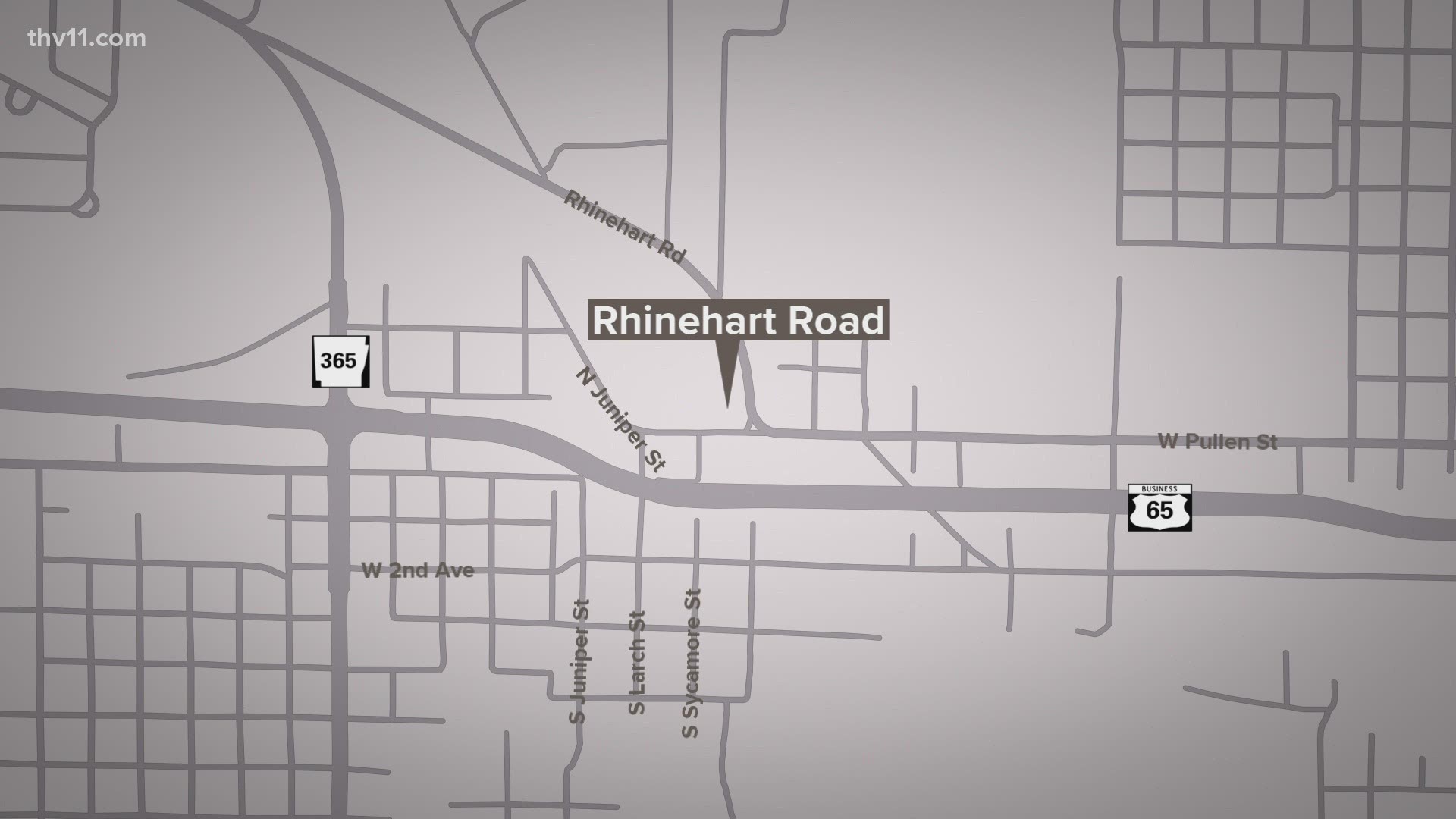 PINE BLUFF, Ark. — Pine Bluff police are investigating a homicide that took place at around 2:45 p.m. on Thursday.

According to PBPD, officers responded after a shooting was reported in the area of Rhinehart Road and found a man lying on the ground.

He was transported to a local hospital where he later died from his injuries.

The victim was identified as 32-year-old Tyrice Graydon of Pine Bluff.

The suspect, 36-year-old Sharrodrick Dunn of Pine Bluff, has been booked into the Jefferson County Jail for first-degree murder.