Police say the identity of the shooter is known and the circumstances of the homicide are under investigation. 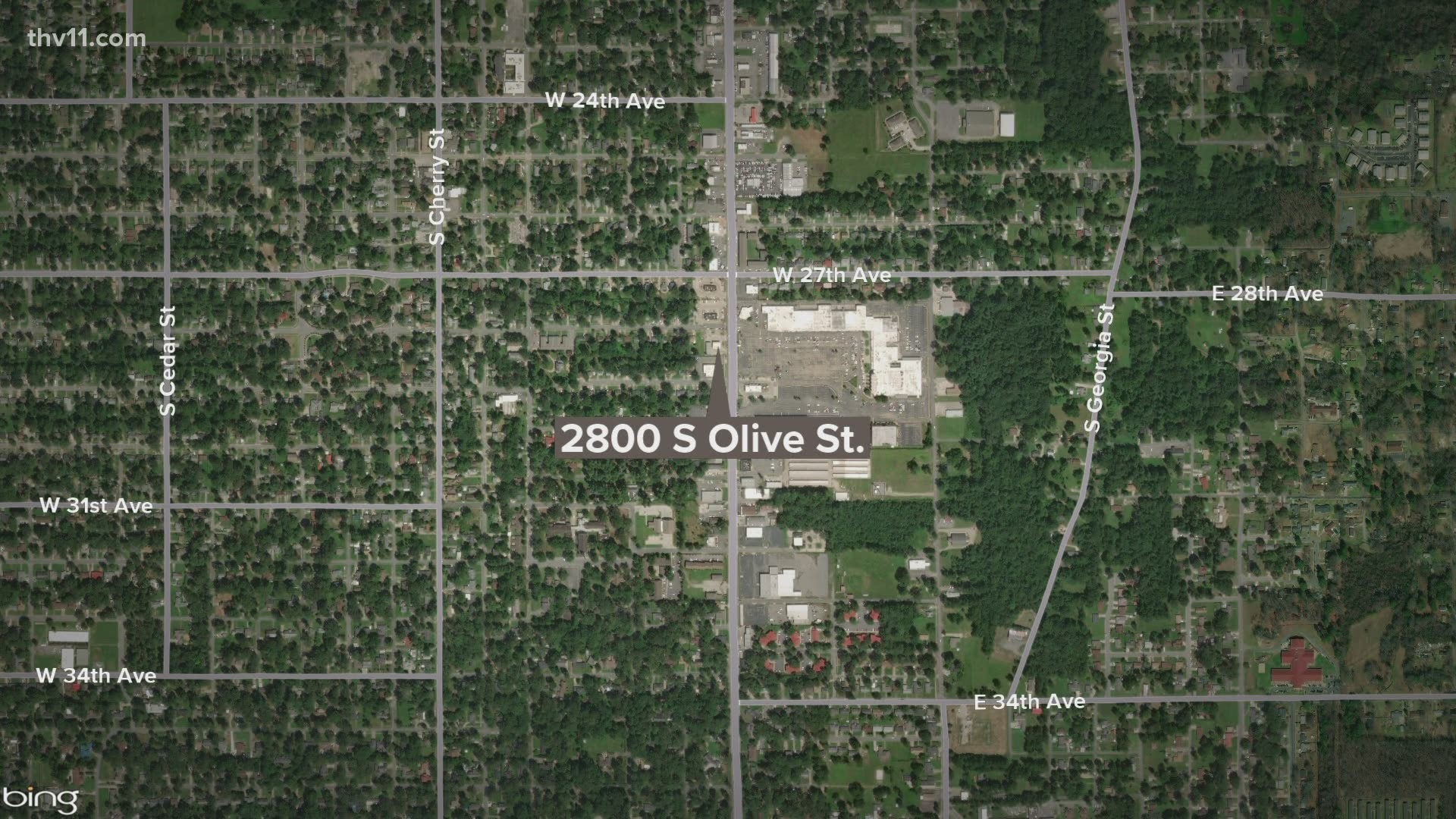 PINE BLUFF, Ark. — According to the Pine Bluff Police Department, officers are in the early stages of a homicide investigation.

Police responded to a shooting at the ALON gas station on South Olive Street shortly before midnight on May 18.

Upon arrival, officers found a man with apparent gunshot wounds in the parking lot.

The identity of the victim will be released after next of kin is located and notified.

The identity of the shooter is known and the circumstances of the homicide are under investigation.

We will edit this article with updates as they are provided.