The victim in the homicide on Michael Drive in Little Rock has been identified as 36-year-old Freddie Baker Jr. 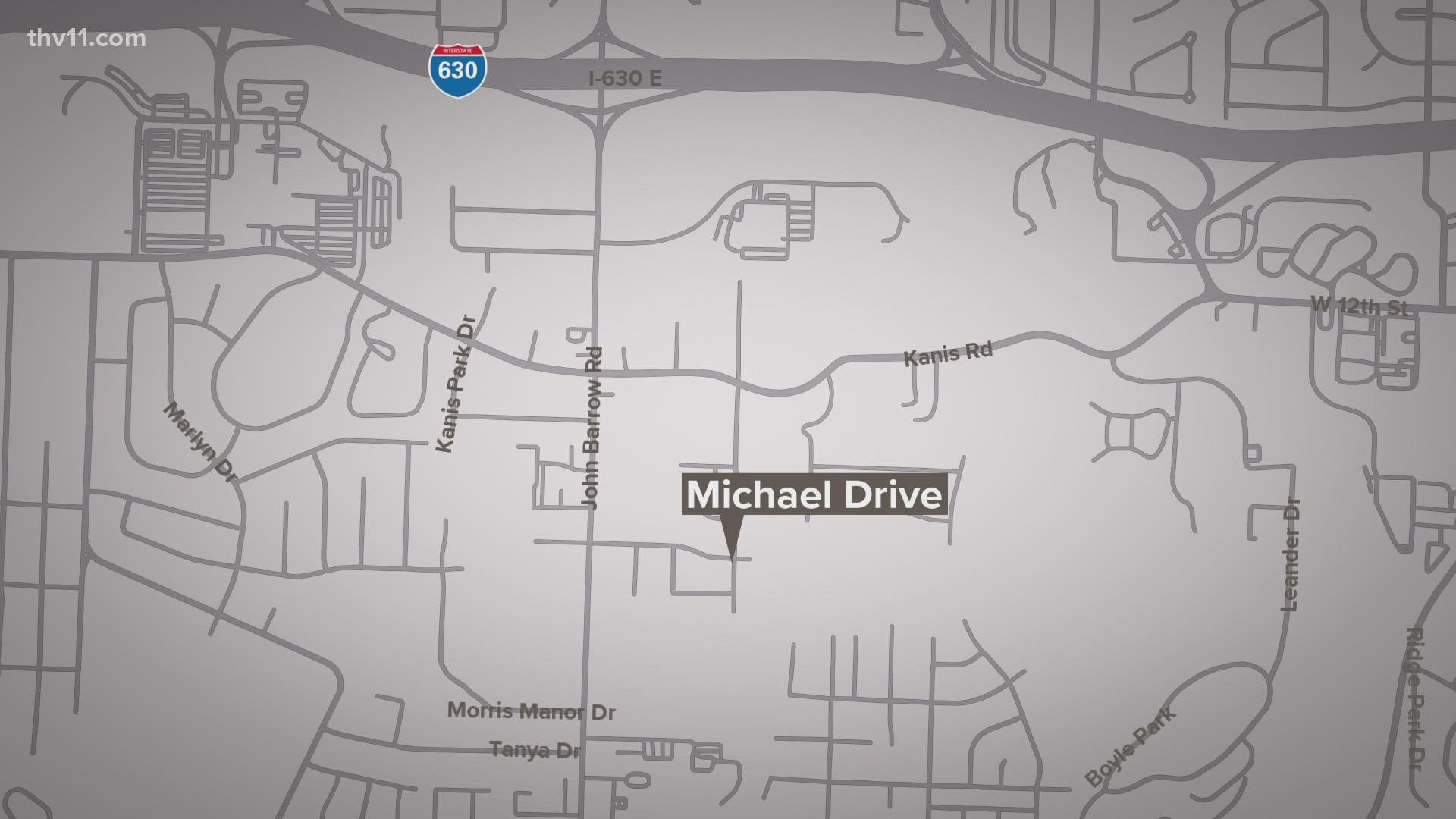 LITTLE ROCK, Ark. — Little Rock police officers were patrolling the area around Kanis Road and John Barrow Road on Tuesday, Sept. 14 at around 1 a.m. when they heard gunfire.

Officers found 36-year-old Freddie Baker Jr. unresponsive on Michael Drive and transported him to a nearby hospital where he died from his injuries.

Homicide detectives responded to the area and began investigating.

No information related to a suspect's arrest has been released.

Little Rock police asks anyone in the community with information regarding the homicide to contact detectives. You can remain anonymous by calling the tip line at (501) 371-4636.