Pine Bluff PD investigators are working to identify the suspect in a Saturday night shooting that left one person dead and several others injured. 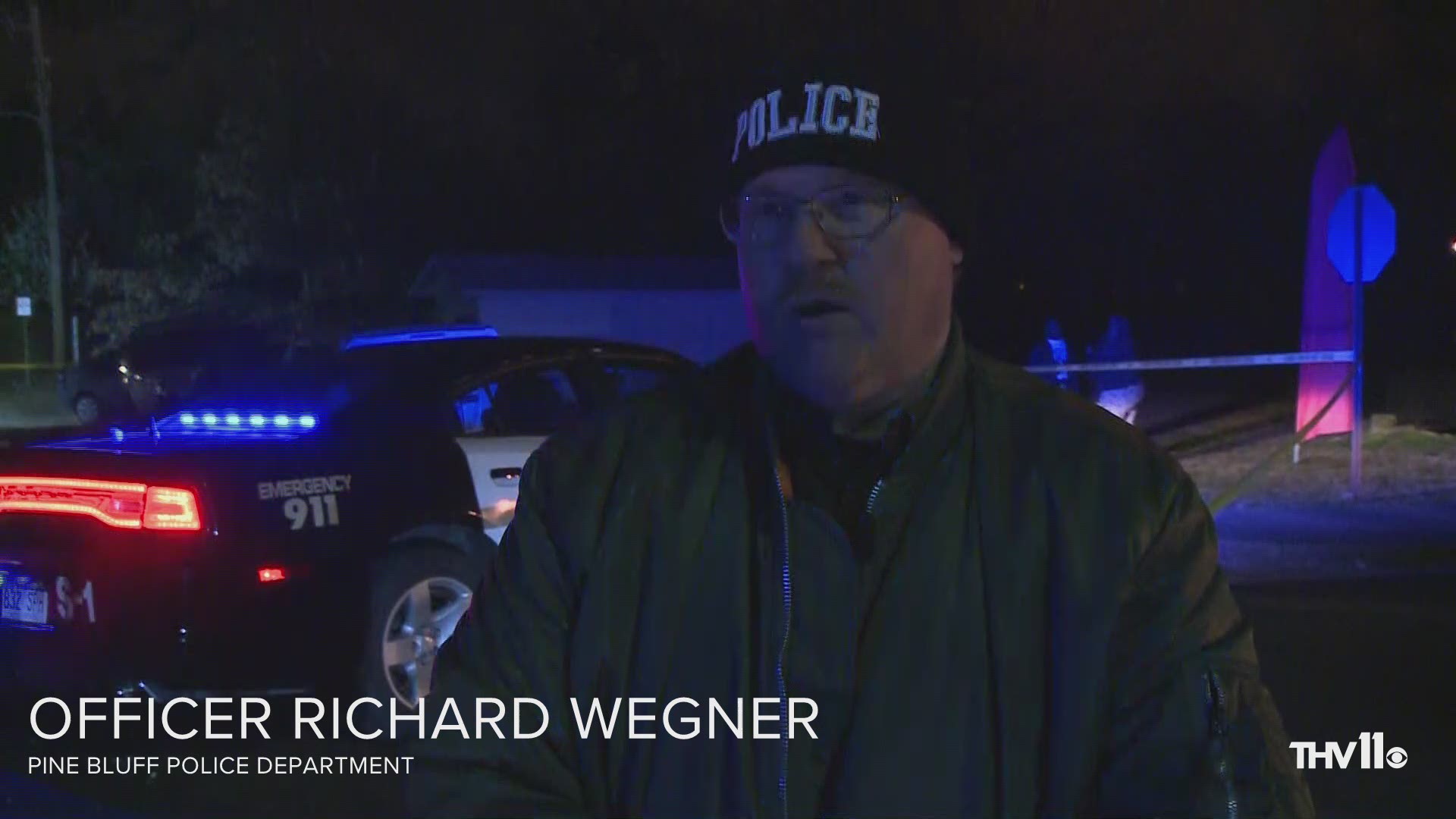 On Saturday, March 2, shortly after 9:00 p.m. Pine Bluff police officers responded to the area of 26th and Indiana in reference to a reported shooting.

Upon arrival officers located several individuals with gunshot wounds, one of whom was deceased at the scene. Pine Bluff police confirm the victim is 35-year-old Dashon Cobbs of Pine Bluff. Three others were transported to a local hospital, with another arriving by personal vehicle.

All the injured are adults and are being treated for injuries described as not life threatening.

Multiple shell casings covered the street, where a Pine Bluff Police Department spokesperson said it is unclear if a lone gunman fired shots, or if multiple people exchanged gunfire.

It is early in the investigation and detectives are still trying to develop a suspect.  At this time it appears there was a gathering of people at a residence in the 700 block of east 25th Avenue when shots started being fired from the street into the home and people.

Investigators have not identified a suspect.

Anyone with information on the shooting, including witnesses who fled the scene, is encouraged to contact the Pine Bluff Detective Division at 870-730-2090 or dispatch at 870-541-5300. Information can also be shared via Facebook using the link listed below.