According to the Cleburne County Sheriff's office, 41-year-old Addie 'Christy' Owen of Quitman was found dead due to a gunshot wound. 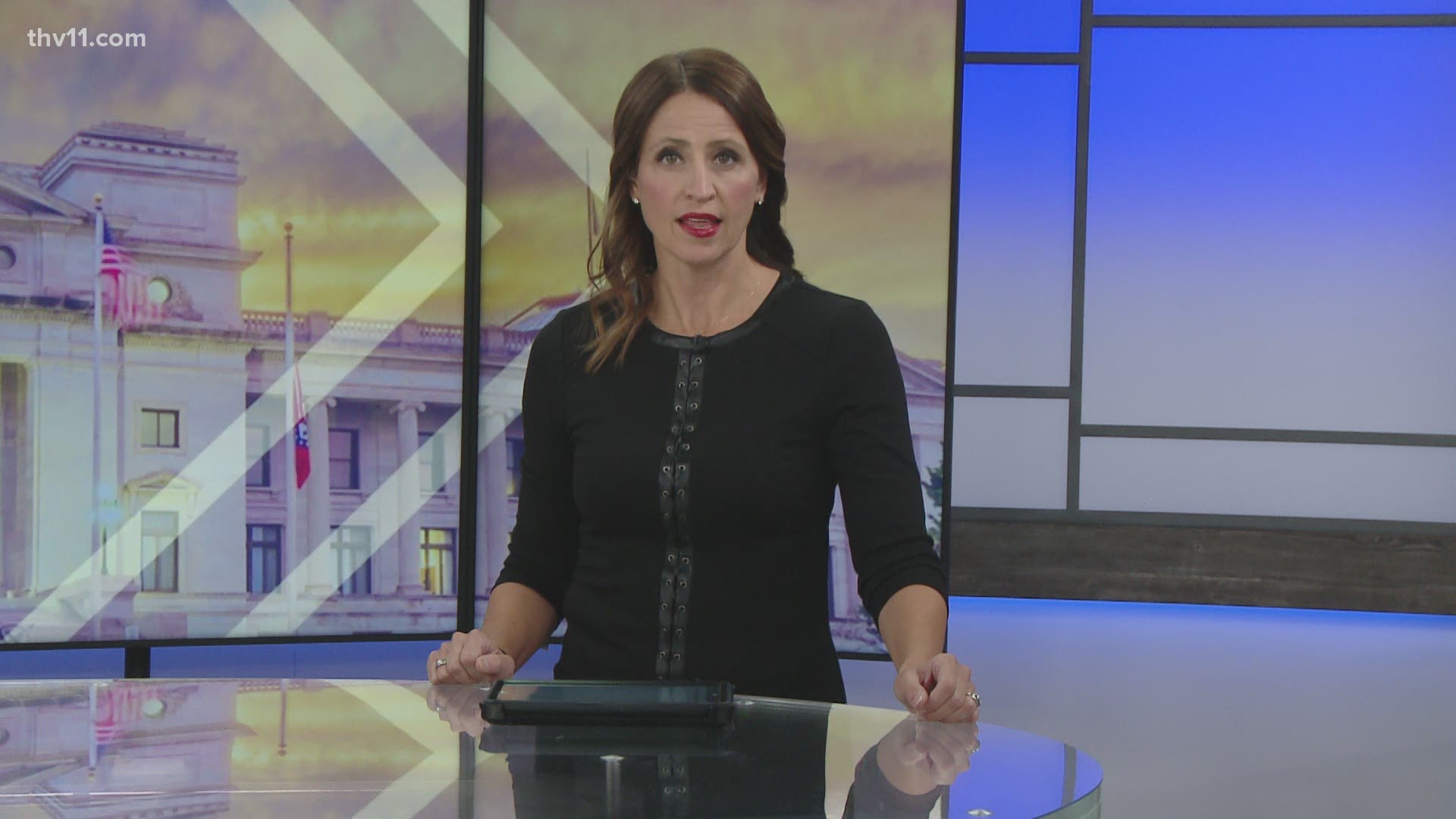 CLEBURNE COUNTY, ARKANSAS, Ark. — According to the Cleburne County Sheriff's Office, deputies are investigating a homicide after finding a woman dead on Tuesday evening.

Deputies say they responded to a home on Firehouse Road in Hopewell around 7 p.m. on Nov. 17 regarding a woman being found dead.

Upon arrival, deputies located the body, which was later identified as 41-year-old Addie 'Christy' Owen of Quitman. Deputies say she had died from an apparent gunshot wound.

The sheriff's office currently has a person of interest in custody, but is continuing the investigate all leads.

If you have any information regarding this case, please contact the Criminal Investigation Division at (501)362-8143.

The investigation is ongoing.

We will edit this article with updates as they are made available.