Little Rock police are investigating a homicide on the 3000 block of South Center Street. 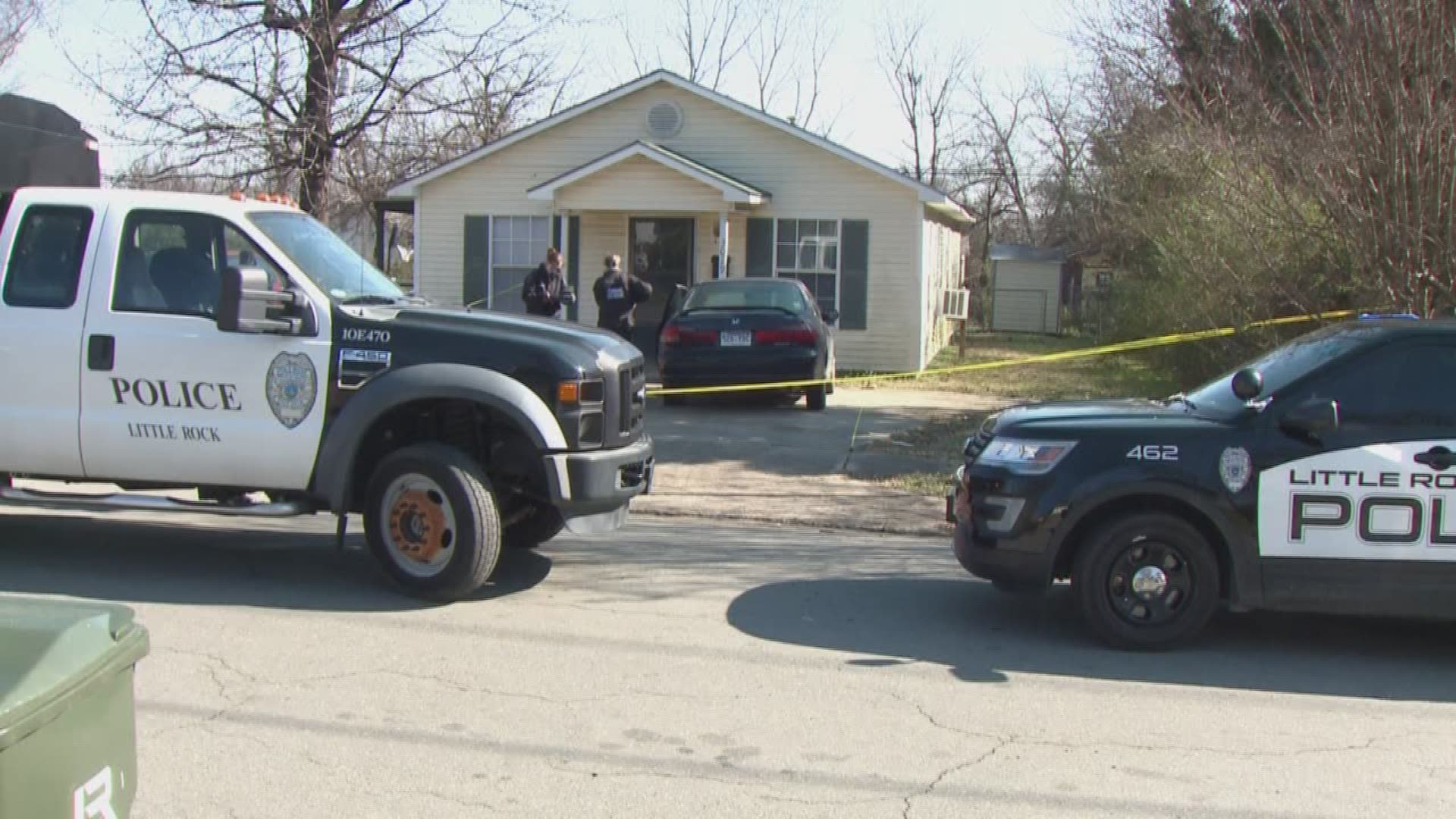 LITTLE ROCK, Ark. — On Friday, Little Rock police responded to a "cutting" near the 3000 block of South Center Street.

According to a press release, police found the victim, 20-year-old Shashunie Harper, with several stab wounds in her back. She was transported to a local hospital, but later died.

Police later arrested 19-year-old Tyrone Harris and he has been charged with first degree murder.

We will update this article as more details become available.