One person dead after homicide at Little Rock apartments

According to the Little Rock Police Department, one person has died after a shooting at the Prosper Riverdale Apartments on Rebsamen Road. 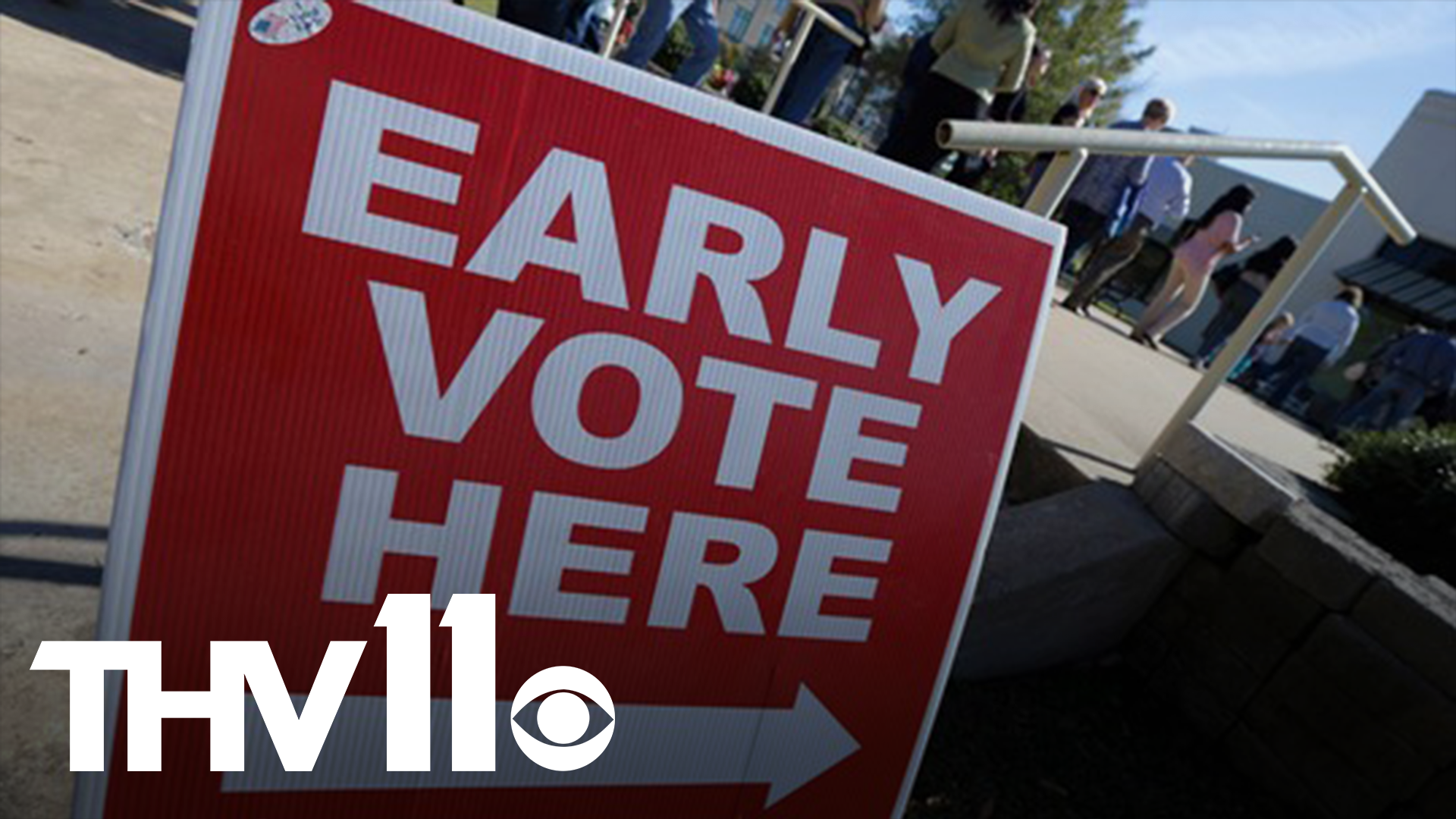 LITTLE ROCK, Ark. — According to Little Rock police, one person is dead after a shooting at the Prosper Riverdale Apartments on Rebsamen Road on the afternoon of Monday, Sept. 13.

One suspect, Rayquan Smith, has been arrested for manslaughter and aggravated residential burglary.

The victim has been identified as 18-year-old Andre Griggs.