Pine Bluff police are working around the clock to bring justice to Brandon McHan, a pawn shop owner gunned down and killed by two attempted robbery suspects Monday night. 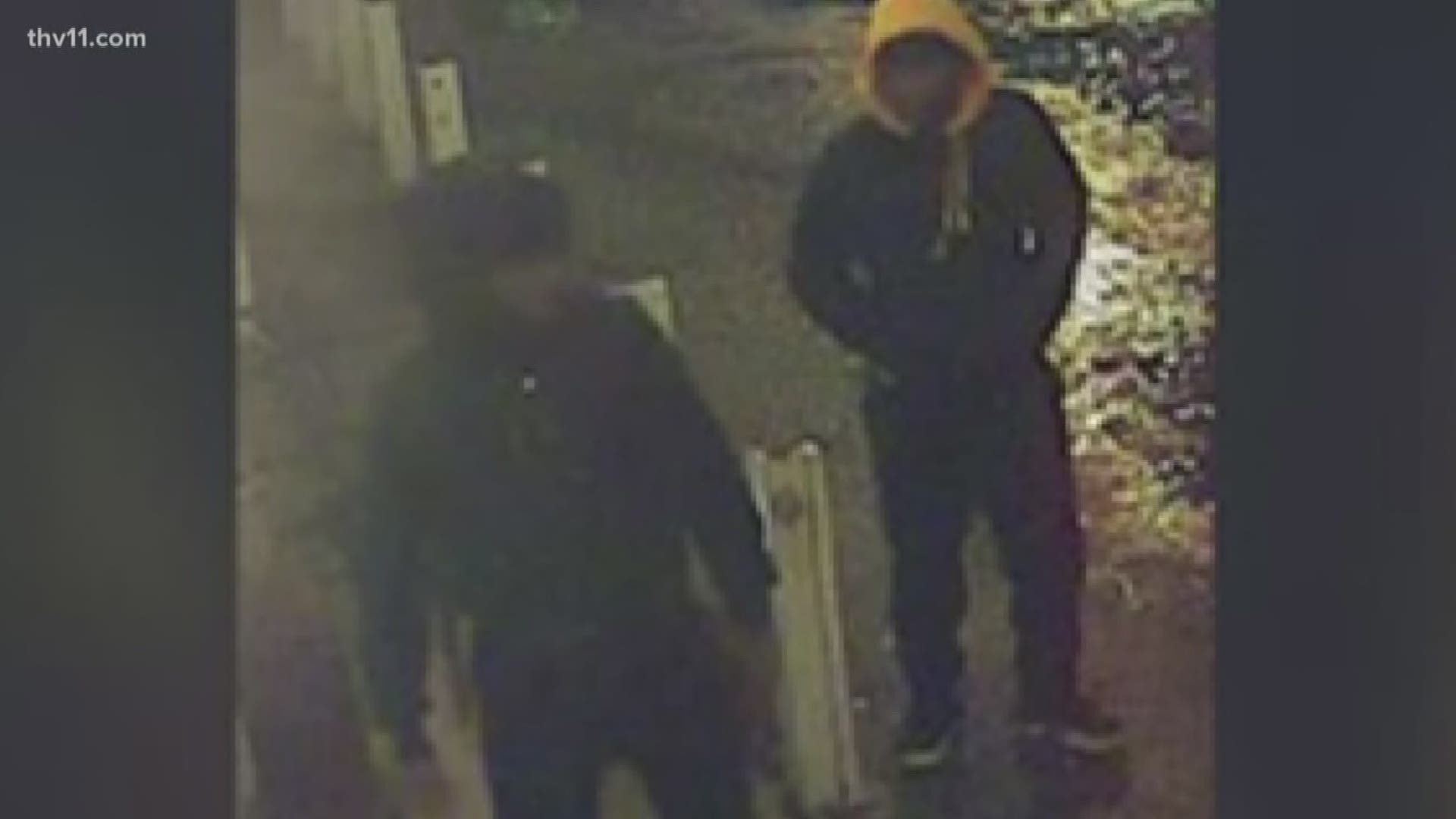 For hours Thursday, Nov. 15, detectives spent their time questioning a person of interest possibly connected to the homicide. But, investigators released the juvenile.

Police said the information they received that led to the person of interest came from multiple people in the community.

However, no arrests have been made.

Police could not confirm if the juvenile is still a person of interest after being released from police custody.

Officer Richard Wegner said the department had received usable information from the public and ask that you continue to come forward with any information.

“It’s fluid,” said Wegner. “It could change at any time. If other information comes up that swings the gauntlet one way or the other, then we will follow it where it leads to.”

The two suspects linked to McHan’s death following the attempted robbery at Wise Buck Guns and Pawn are possibly linked to a convenience store robbery that happened shortly after McHan’s killing Monday night, according to police.

So far, two people of interest have been questioned and released by police, one of those being Tuesday evening.

There is now a combined reward of $20,000 for information leading to the arrest of those responsible.