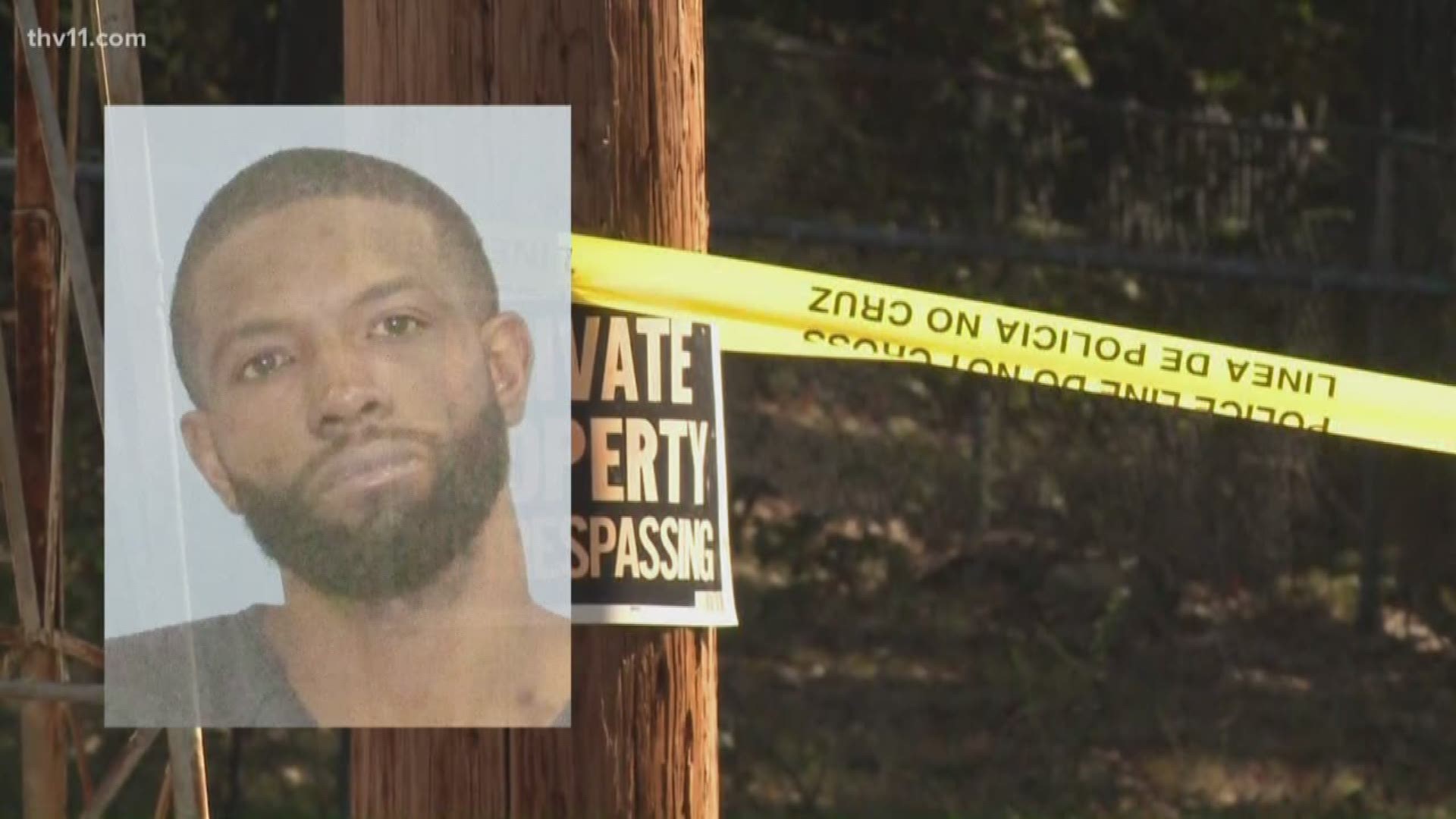 LITTLE ROCK, Ark. — On Tuesday, Nov. 12, at 10:48 a.m., the Little Rock Police Department responded to 2313 Nicholas Road after receiving a call that two females were deceased inside.

The caller, Montrell Burns, advised he had returned home and found two women deceased inside the residence.

Officers arrived on scene and located two females suffering from apparent gun shot wounds. Officers searched the residence finding no one else inside, other than several pets.

Officers transported Burns to speak with homicide detectives. MEMS responded and pronounced the victims as dead on scene.

Animal Services responded and took possession of the animals in-side the residence.

During the investigation,33-year-old Montrell Burns was developed as a potential suspect. Homicide Detectives received assistance from the U.S. Marshals Service and other local Law Enforcement agencies to locate individuals with information about the deaths.

Once more information was obtained, Burns was interviewed further as a suspect by detectives.

As a result of the investigation, Burns was charged with two counts of Murder 1st degree and transported to the Pulaski County Jail.

The Pulaski County Coroners Office responded the bodies of the victim’s to the Arkansas State Crime Laboratory for an autopsy.

This investigation is ongoing and the next of kin has been notified.