Dallas police have released a sketch in the hopes to identify a man who raped a woman early Friday morning. 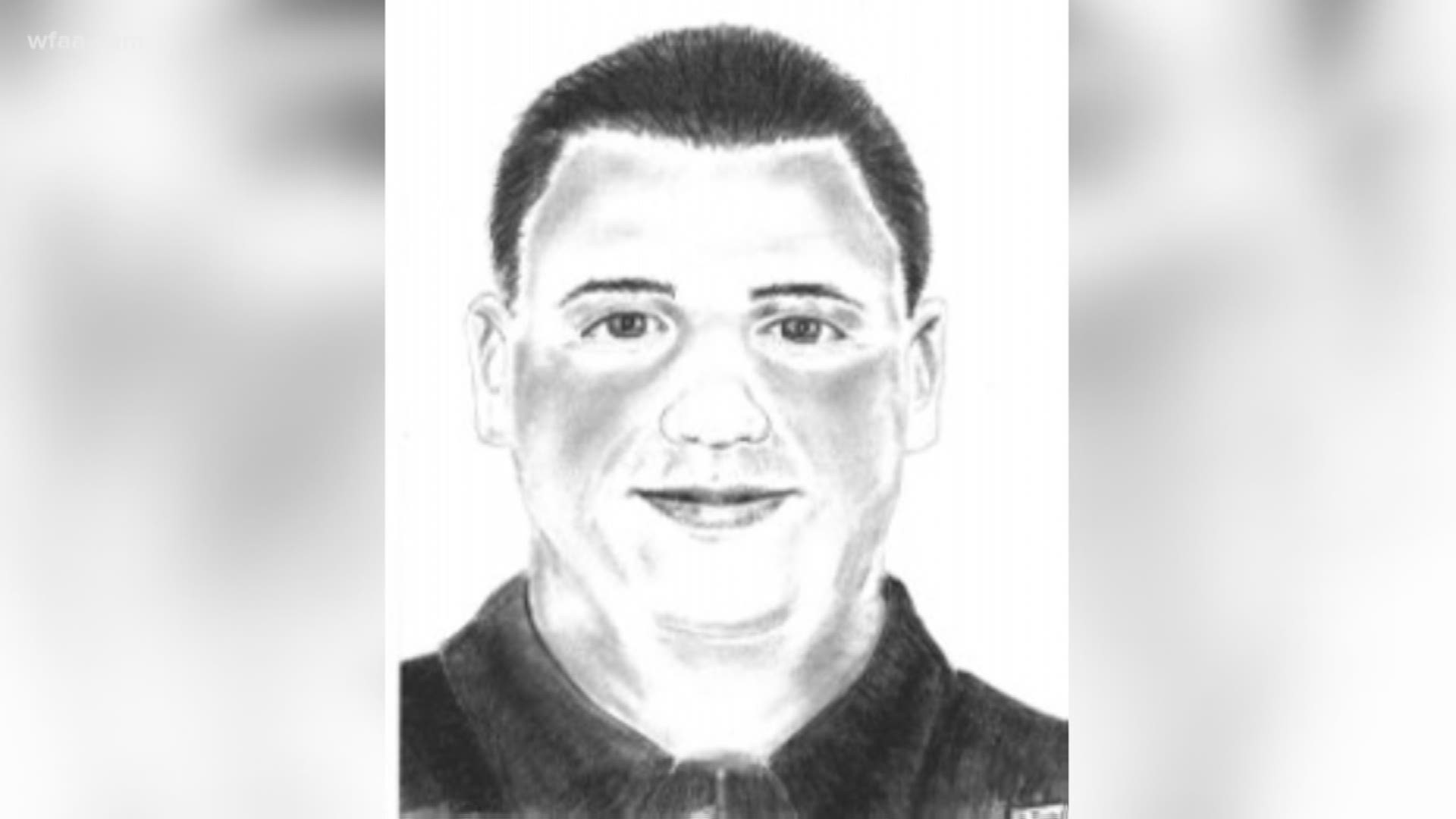 DALLAS — Authorities hope the public can help identify a man who raped a woman early Friday morning in the Uptown neighborhood of Dallas.

Police created a composite sketch of the woman's attacker based on a description she provided to police. They released it to the public late Tuesday afternoon in the hopes to identify him.

The victim told police she was walking just before 3 a.m. in the 2500 block of McKinney Avenue when a man threw her to the ground and assaulted her. Investigators said the woman attempted to fight him off and yell for help throughout the attack.

After the assault, the man fled north on Routh Street.

The witness described the man as a Hispanic male, about 5 feet 10 inches tall and weighing between 160 to 180 pounds. She said he had dark black hair that was combed back and was wearing dark-colored clothing and rubber work boots.

Authorities have asked anyone with knowledge of the assault or anyone who recognizes the man in the sketch to contact Det. Chris Anderson at 214-671-3616.

Tips can also be made to Crime Stoppers at 214-373-TIPS (8477). Crime Stoppers offers up to $5,000 for information that leads to an arrest and indictment of a suspect.