North Little Rock police have arrested Dumont Cheek in the shooting death of Broderick Parker, 24, on November 13 at the Superstay Inn. 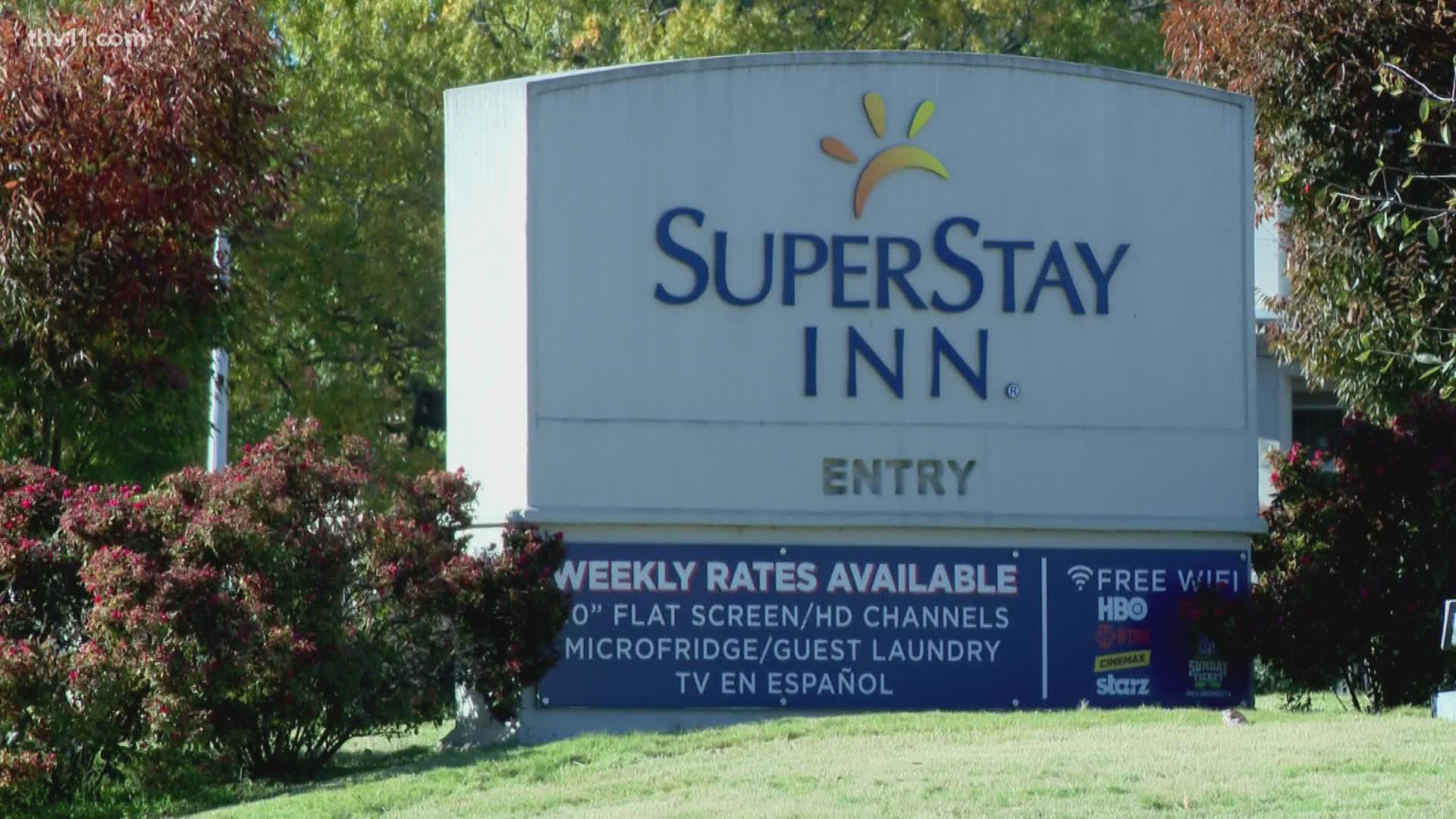 NORTH LITTLE ROCK, Ark. — (Editor's Note: The attached video is from a report over the initial shooting on November 13, 2021.)

North Little Rock police have arrested Dumont Cheek, 23, in the shooting death of 24-year-old Broderick Parker on Saturday morning at the Superstay Inn.

According to reports, just after 9 a.m. on Nov. 13, police responded to a call that said a person was shot at the hotel located on W. Pershing Blvd.

Once officers arrived, they reportedly found Parker suffering from at least one gunshot wound.

Parker was taken to a local hospital where he died from his injuries.

Cheek was charged with capital murder and unlawful discharge of a firearm from a vehicle.

He is currently being held in Pulaski County without bond.