The Little Rock Police Department is investigating a double homicide that occurred Wednesday on Nichols Road. 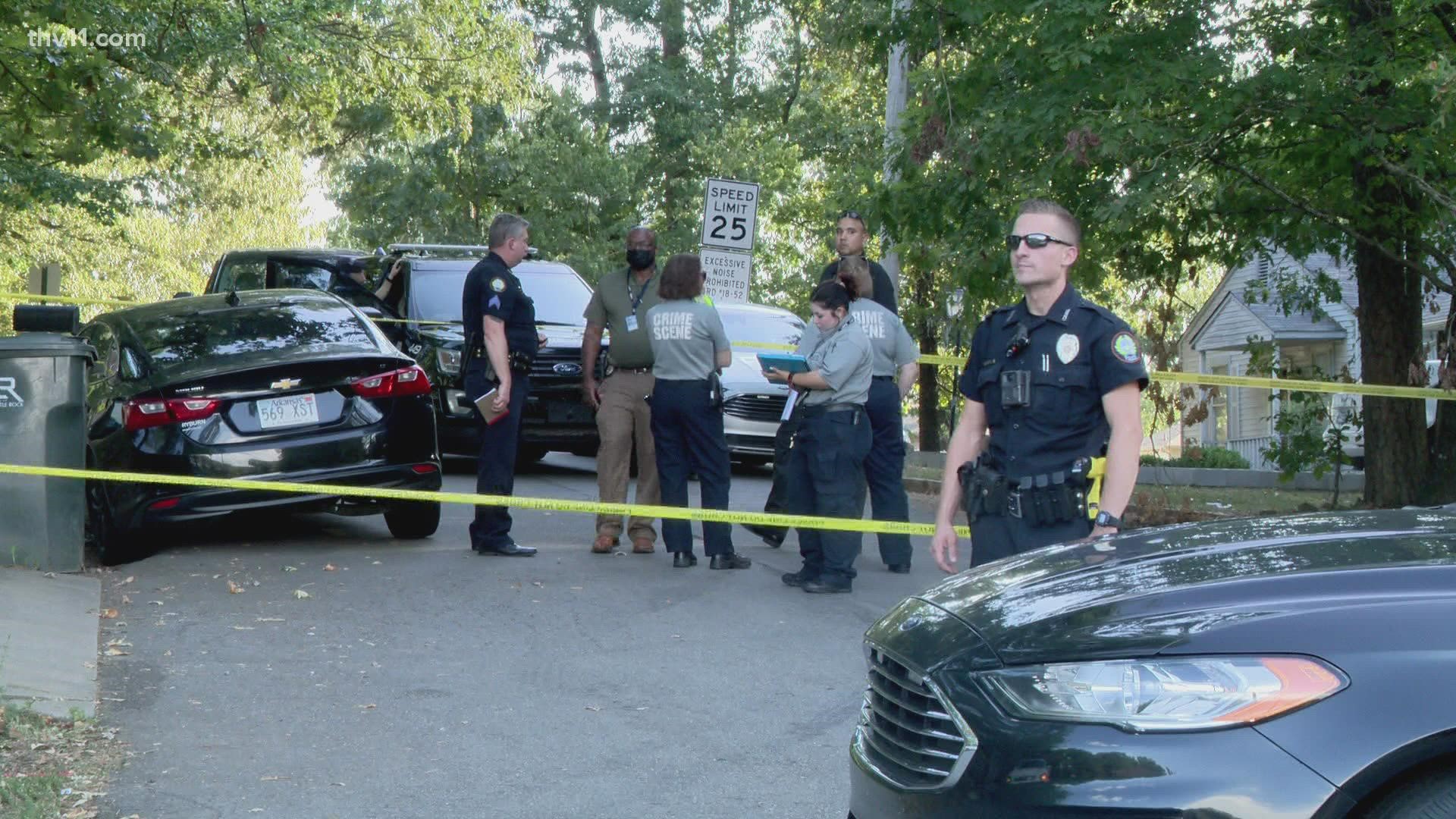 LITTLE ROCK, Ark. — At around 3:30 p.m. on Sept. 15, Little Rock police responded to a "shooting in progress" report and found two bodies on Nichols Road.

Nichols Road is located just off of Kanis Road near the police department's northwest substation.

The victims were later identified as 8-year-old JaMichael Petty and 32-year-old Shunterris Salter.

After investigations, Malcolm Ester was charged with two counts of capital murder for the death of JaMichael and Salter.