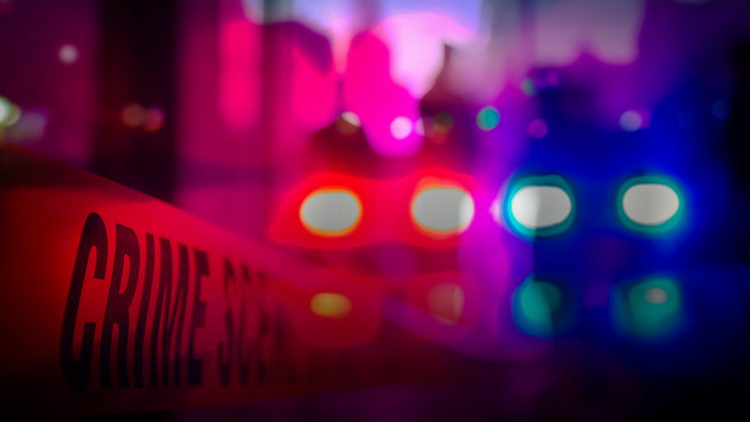 A Pope County Sheriff’s deputy shot a man on Wednesday, March 25 as the individual approached the deputy brandishing a knife.

The Arkansas State Police has been requested by the Pope County Sheriff to investigate the incident.

Glenn A. White, 53, of London was pronounced dead at the scene.

White’s body has been transported to the Arkansas State Crime Laboratory where it will undergo an autopsy.

Questions relating to the identity of the sheriff’s deputy and administrative status of the deputy should be directed to the Pope County Sheriff’s Department.

Special Agents of the state police Criminal Investigation Division will prepare an investigative file to be submitted to the prosecuting attorney who will decide whether the use of deadly force by a law enforcement officer was consistent with Arkansas laws.