According to the Pulaski County Sheriff's Office, they are investigating the death of a 19-year-old man on March 30 as a homicide. 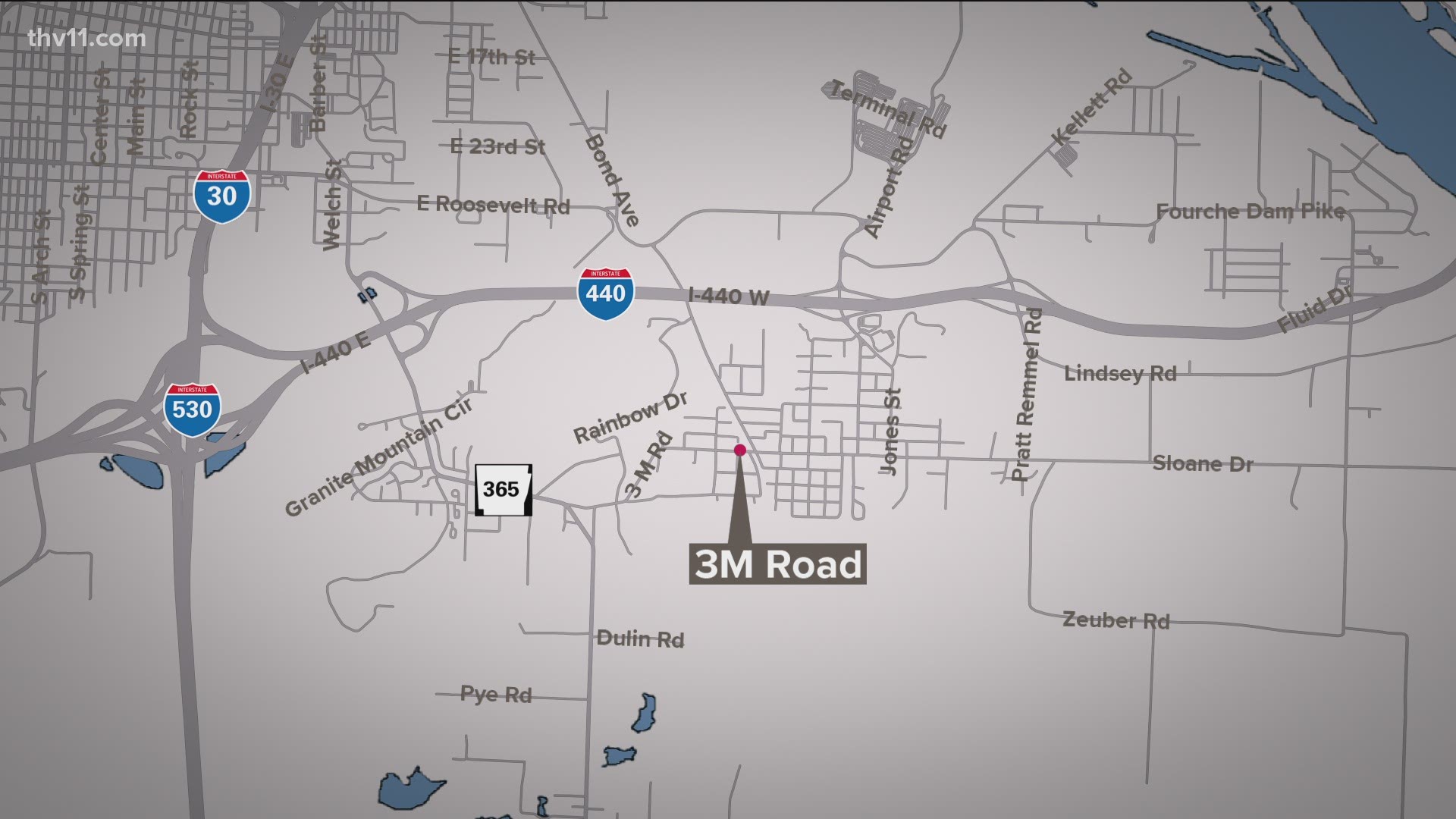 PULASKI COUNTY, ARKANSAS, Ark. — At around 8:10 p.m. on Tuesday, March 30, Pulaski County deputies announced they were investigating a death on the 3600 block of 3M Road. Later the next day, PCSO said they were now investigating the death as a homicide.

Update: A homicide investigation is now underway for the deceased, Mekhyree Hammonds (19 YO/ BM), who was found at the 3600 block of 3M Road. #PCSONEWS pic.twitter.com/ZM984Awi8f

No other suspect or cause of death information has been released.