According to deputies, a man is dead following a shooting on Hudman Rd. 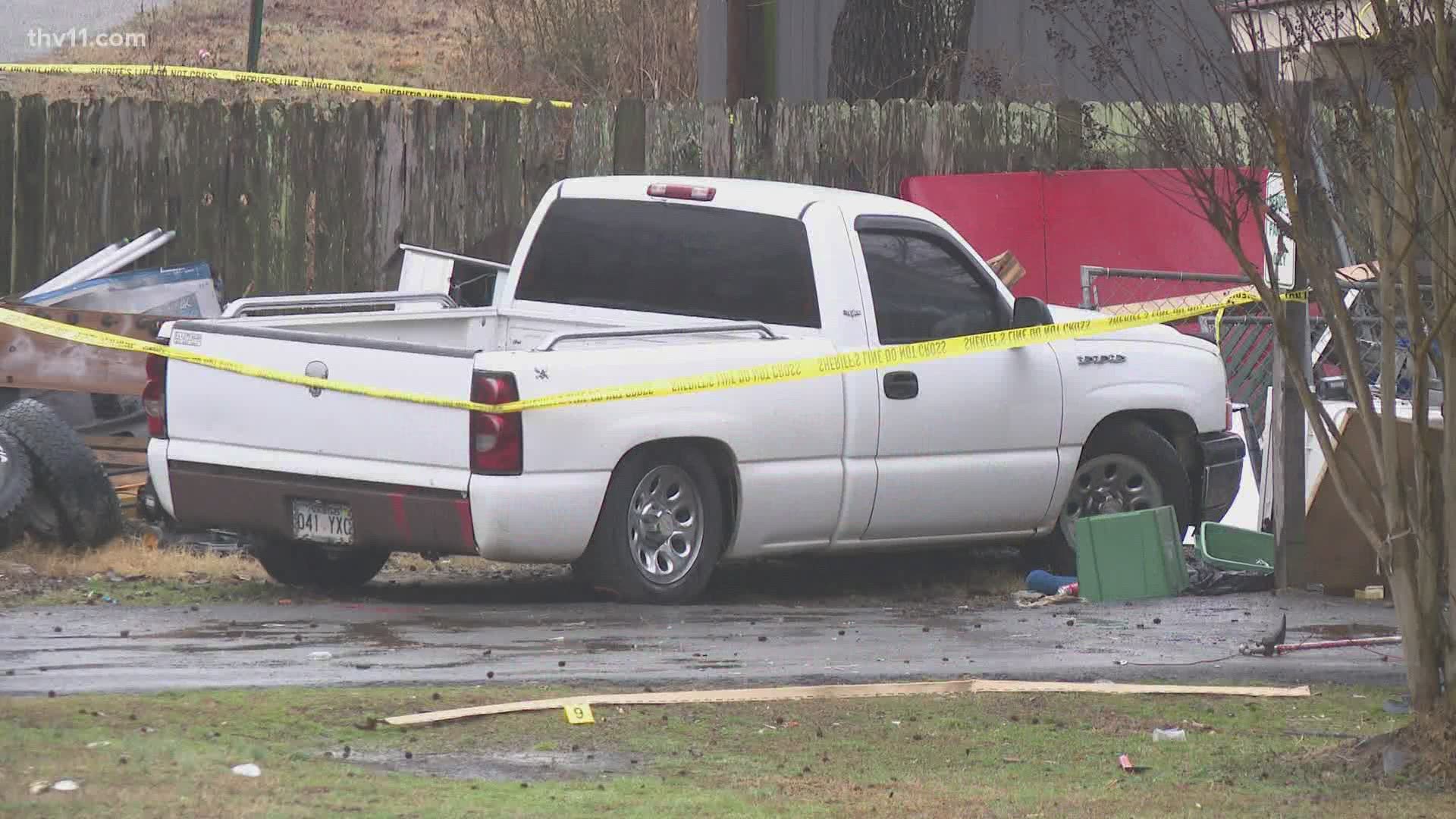 PULASKI COUNTY, ARKANSAS, Ark. — According to the Pulaski County Sheriff's Office, deputies are investigating a homicide after a shooting at the 6000 Block of Hudman Rd.

Police say the victim was sent to the hospital where he was later pronounced dead.

The suspect was arrested at the scene.

We will edit this article with updates as they are provided.