The state GOP confirmed former Senator Collins-Smith has died, however, investigators have not officially confirmed the remains found outside her home are her's. 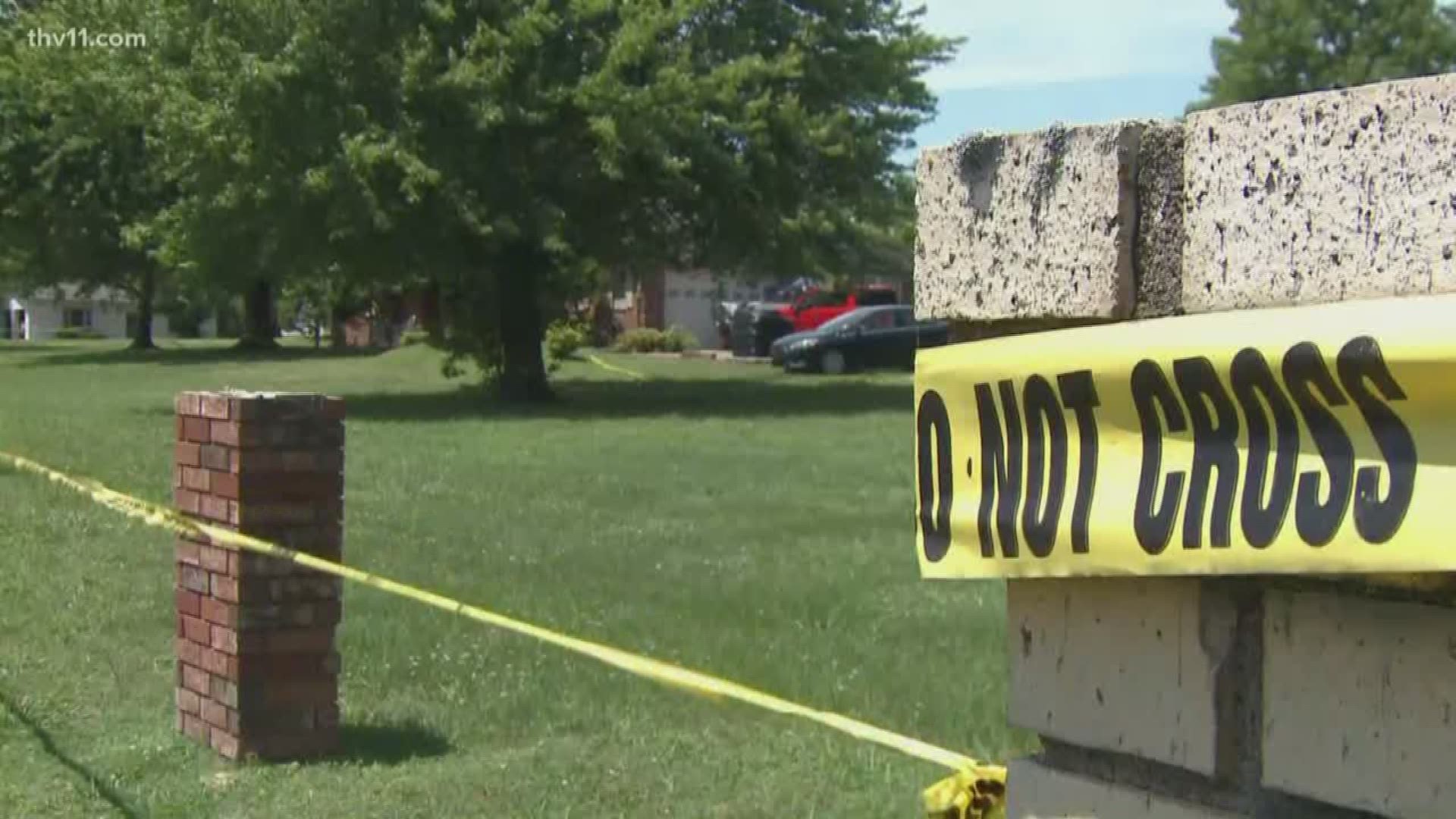 The state GOP confirmed Collins-Smith died, however, Arkansas State Police did not officially confirm the identity of the remains as her until Thursday morning.

The Randolph County Sheriff's Office responded to the crime scene at 5:45 p.m. and immediately began securing the crime scene. They were later joined by the Arkansas State Police Criminal Investigation team.

Neighbors chose not to go on camera because they were too scared. They're worried the killer may come back.

Collins-Smith's home is located right off Highway 90 in the Edgewood Neighborhood, one that people told us off camera, is typically quiet.

Neighbors told us the red truck belongs to the former senator. That's the vehicle she was spotted driving in about two weeks ago. The others, we are told, are her father and son's.

As investigators arrived, neighbors said those vehicles were left on the property.

We're told the condition of her body prevented any immediate positive identification.

The body found outside the home has since been taken to the State Crime Lab, where they will determine the cause of death.

As questions remain about the investigation and the death of Collins-Smith, neighbors told us she was a great person, who stayed busy and always had a welcoming smile.

We have been made aware that an order has been issued, sealing information involving this case, so details are limited to the media.

However, we are working closely with law enforcement to get any updates as they become available.

"She was a good person who served in the public arena with passion and conviction. The First Lady and I extend our deepest sympathies to her family and friends during this difficult time."

This article has been updated to include that the remains have been identified as Collins-Smith.