According to state officials, Rebecca O'Donnell is charged with capital murder, abuse of a corpse & tampering in the murder case of Linda Collins-Smith. 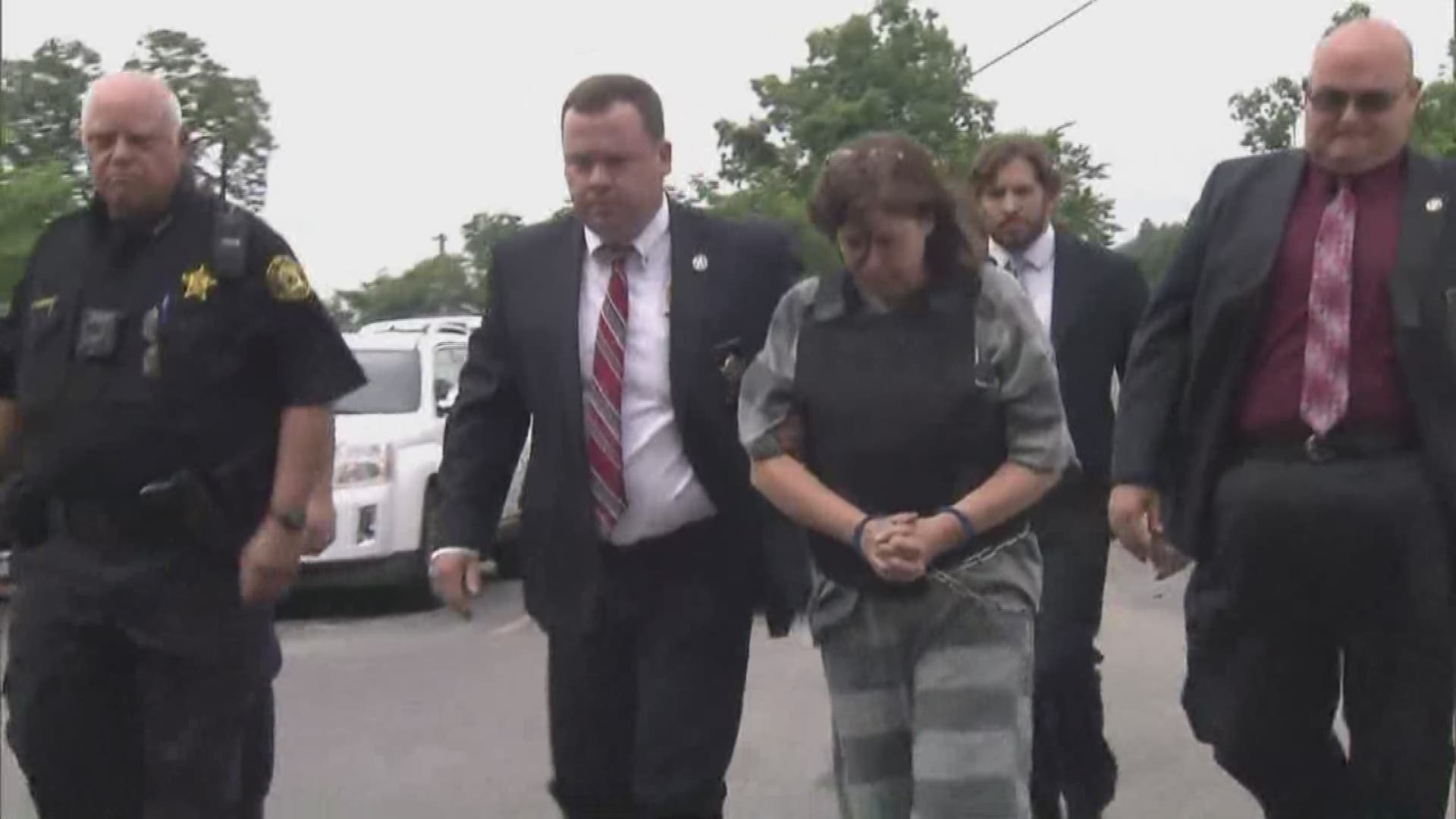 A former campaign worker and friend faces capital murder, abuse of a corpse and tampering charges in the death of former Arkansas state senator Linda Collins-Smith.

RELATED: Arrest made in connection to death of Linda Collins-Smith

Rebecca O’Donnell remains locked up on no bond after making her first appearance in Randolph County circuit court Monday.

O’Donnell, 48 of Pocahontas, was arrested Saturday in connection with the June 4th discovery of Collins-Smith’s body outside her home.

Investigative files have been ordered sealed by circuit judge Harold Erwin, so details of the circumstances of the case have not been released. On Monday, judge Tom Garner continued that ruling at the request of prosecutors.

“The biggest threat to the successful prosecution of any criminal case is the premature release of information,” said Henry Boyce, the prosecuting attorney for the Third Judicial District, in a statement handed out to media at the court hearing. “It has the tendency, as with this case, to become distorted and ultimately has the effect of prejudicing the potential jurors who may eventually be chosen to hear the case at trial.”

O’Donnell appeared in handcuffs and a protective vest along side Greg Parrish of the state Public Defenders office. Judge Garner ruled that O’Donnell would need a court-appointed lawyer and Parrish said he would begin the process of getting her one.

Members of her family filled two benches in the court room. An extended relative of Collins family said the family would be refraining from making comments for the time being.