Investigators say four inmates told police that O'Donnell talked to them about killing Collins' ex-husband and making his death look like a suicide. 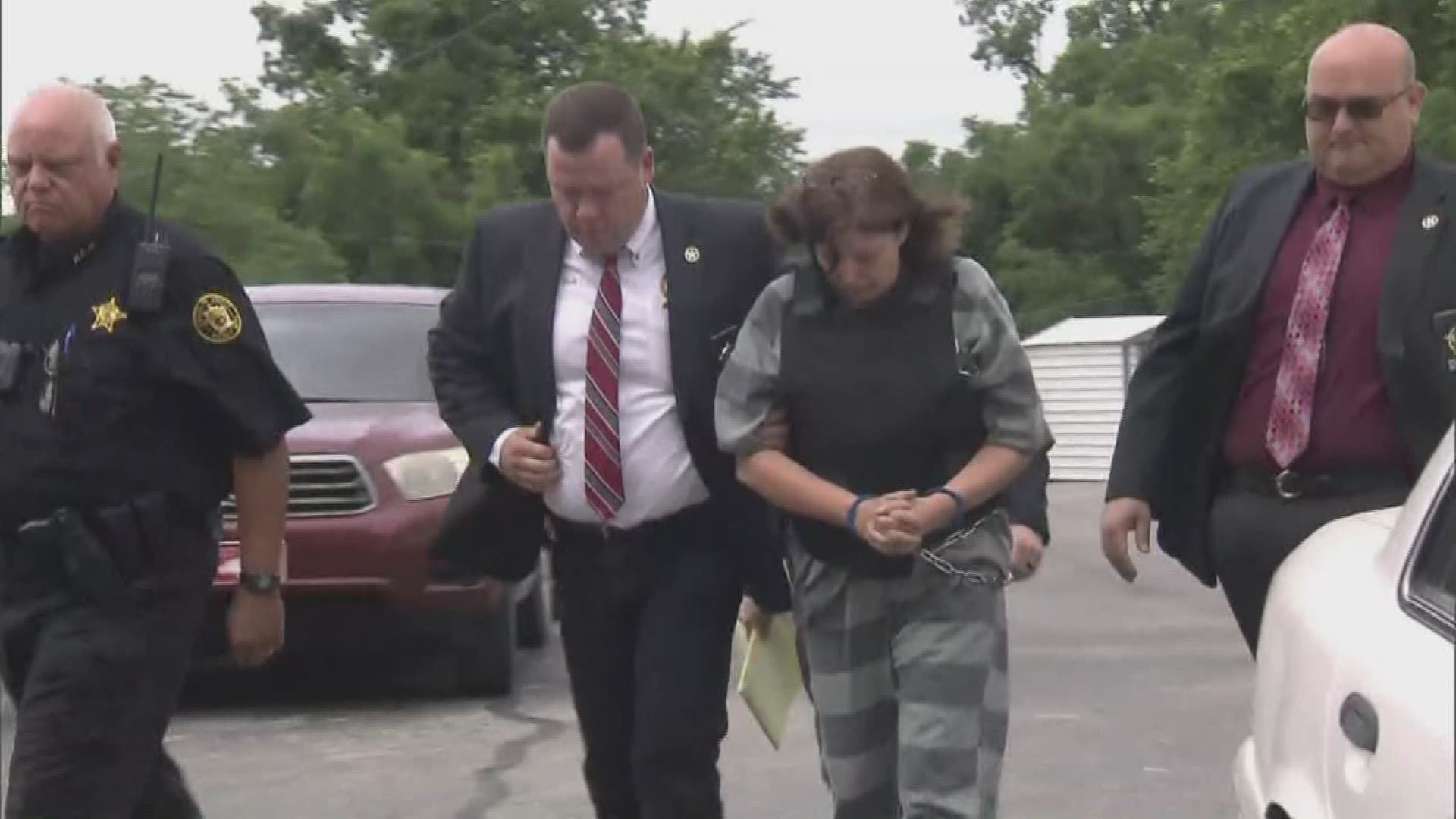 POCAHONTAS, Ark. — A woman charged in the killing of a former Arkansas state lawmaker has pleaded not guilty to charges she also asked fellow inmates to kill the victim's ex-husband and others.

O'Donnell was arrested and charged in connection to the death of Sen. Linda Collins in June 2019.

Investigators say four inmates told police that O'Donnell talked to them about killing Collins' ex-husband, Phil Smith, and making his death look like a suicide.

Police said the inmates claim that O'Donnell is responsible for writing a suicide note and giving it to another inmate to be left so the "charges would be dropped off her" and wanted to "make evidence disappear."

A couple of the inmates said O'Donnell told them they were to take the gold and silver in Smith's home as payment for killing him.

O'Donnell is also accused to have solicited an attempt to blow up her old car and to "destroy any evidence that may be in the vehicle."

An affidavit stated that two women at the Jackson County Detention Center told police that she also wanted to also arrange the killing of Henry Boyce.

Boyce is the former prosecutor of O'Donnell's murder case. He withdrew from Collins' murder case last year. Robert Dittrich was assigned to handle the case as the new prosecutor.