An Arkansas man has been charged with murder after his girlfriend's body was found on her property. 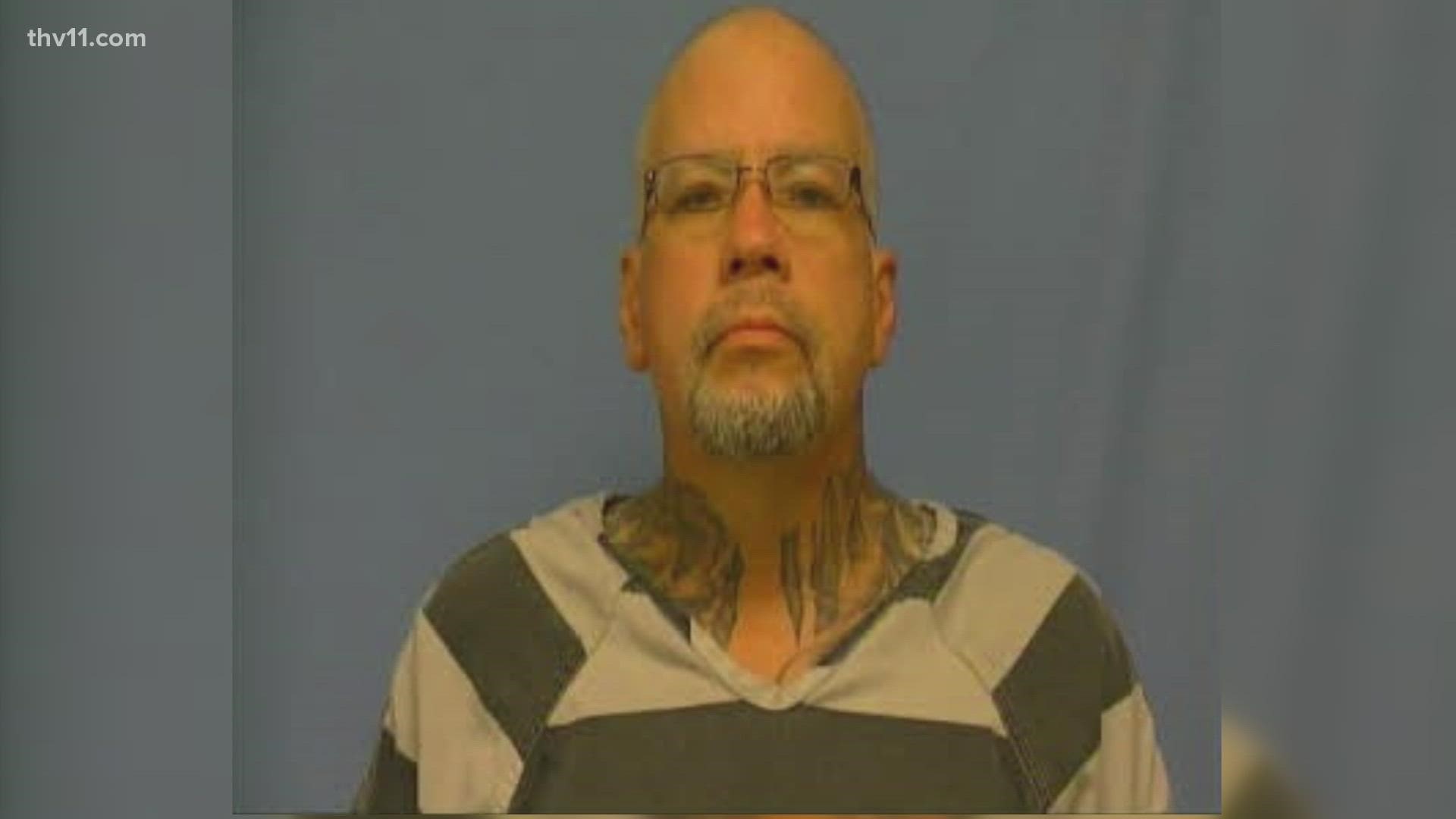 SALINE COUNTY, Ark. — According to the Saline County Sheriff’s Office, police are investigating after 47-year-old Karen McFarland was reported missing on Thursday, Oct. 21 by a co-worker.

A deputy responded to McFarland’s residence on Rebar Drive in Hensley, Ark. and noticed McFarland’s vehicle was not there, nor anyone to answer the door.

Attempts were made to call McFarland’s phone, but all phone calls went straight to voicemail.

A BOLO was then issued for McFarland and her vehicle.

A couple of days later on Saturday, Oct. 23, McFarland’s boyfriend, 53-year-old Lonnie Crigger, was located in McFarland’s vehicle. He was arrested for a possession of a firearm.

After further investigation, Crigger was charged with murder after McFarland’s body was located on her property.

The body has been sent to the Arkansas State Crime Lab for an autopsy.