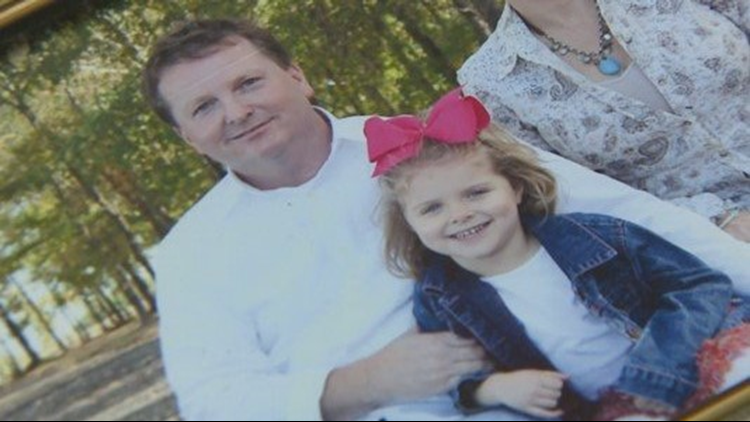 LITTLE ROCK, Ark. (KTHV) - One suspect pleads guilty and another suspect is named in the 2016 murder of Todd Sieber at Hines Auto on Capitol Avenue.

Alundra Hampton, the alleged shooter, was arrested in March of 2017. She was charged with capital murder, battery and felon in possession of a firearm. Hampton pleaded guilty to a lessened charge of second-degree murder, battery and felon in possession, rather than face a jury on capital murder charges in the shooting death of Sieber. Hampton faces 60 years in prison.

Sieber was a bystander in what police are calling a robbery gone wrong.

Hampton’s plea was part of a deal with prosecutors to testify against the getaway driver, Corey Williams Junior, who was also arrested and facing capital murder charges in this case. Prosecutors said, according to Williams, the business owed him money, so he and Hampton formulated a plan to rob the owner for cash.

On Aug. 9, 2018, Williams pleaded guilty to second-degree murder, in addition to battery and aggravated robbery. Williams is now facing 55 years in prison.

The big surprise coming out of court on Thursday was a new defendant identified as Taelon Johnson.

Prosecutors didn’t reveal how he is tied to the Sieber case but said his name and involvement was given by Hampton as part of her plea deal. Johnson’s name is listed in court documents under this case number. Johnson is facing capital murder and other charges but was already being held in the Varner Unit on unrelated charges.

Johnson is expected to be arraigned in court next Monday, Aug. 13.